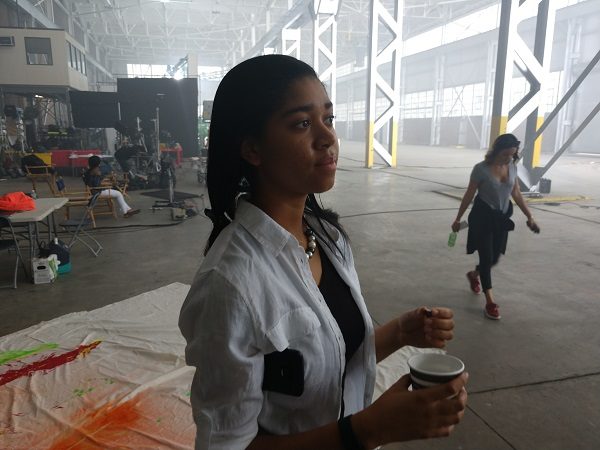 Billboard-topping Canadian singer Shawn Mendes is continuing his strong presence on the charts, and his recent duet with Khalid for the title song “Youth” cements him as a voice for social change. 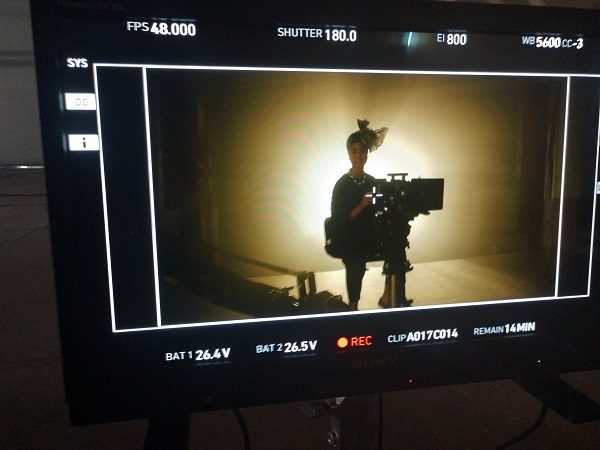 Filmmaker Zuriel Oduwole was chosen to stage direct, as well as feature in the video of the song, shot on the streets of New York and in front of the Statue of Liberty.