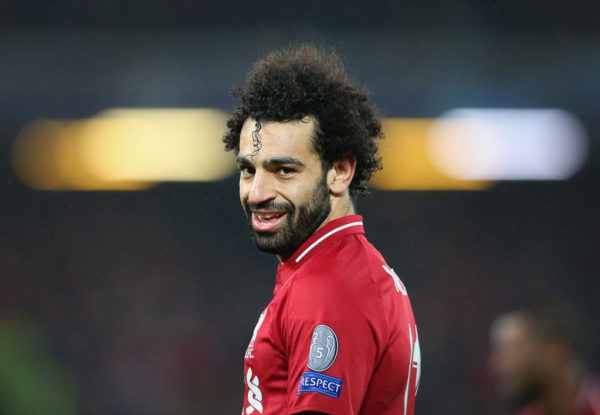 Liverpool and Egypt footballer Mohamed Salah has gotten a rare honor – a newly discovered ant species has been named after him.

The species, the Meranoplus mosalahi, discovered in the Dhofar region of Oman and belonging to the M. magrettii group, were according to Liverpool Echo named after the footballer by Mostafa Sharaf .

Sharaf, who is a Professor of Ant Systematics at King Saud University and a visiting Professor at World Museum Liverpool, said:

I am interested in exploring the ant species of the Arabian Peninsula and the Middle East.

I dedicated the new species to the Egyptian soccer player of Liverpool, Mohammed Salah and the paper was published this weekend in the scientific Journal Peer J.