Minister of State, Foreign Affairs resigns to Run for House of Reps Seat 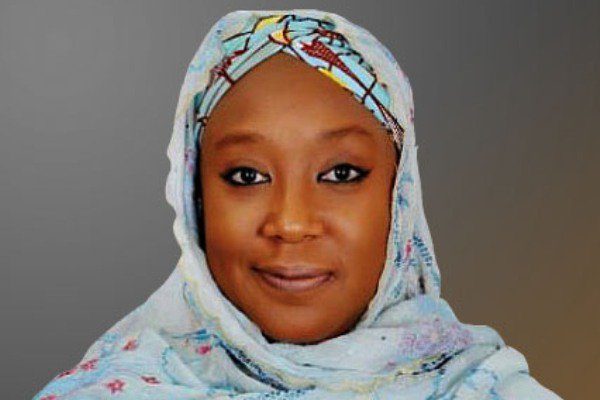 The Minister of State for Foreign Affairs Khadijah Ibrahim has tendered her letter of resignation.

Punch reports that the minister intends to run for the House of Representatives seat of the Damaturu/Tarmuwa/Gujba/Gulani Federal Constituency in Yobe State.

The minister who is married to Senator and former Yobe State Governor Bukar Abba-Ibrahim had in 2018 run in the primaries and defeated her son-in-law Mohammed Bukar-Ibrahim.