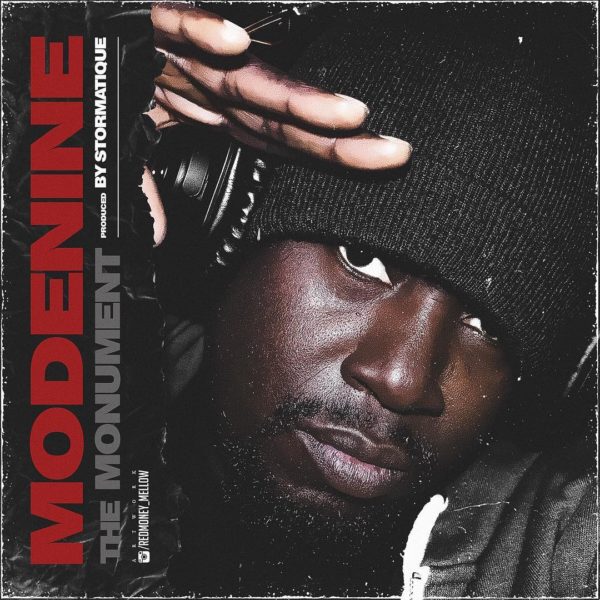 It might seem like rapper Modenine has been AWOL for a while, but a scroll through his Instagram will reveal he’s actually been releasing new music steadily for a while.

He teased the album “This Is Lagos” on his Instagram October 2018, and shared that it would be released in December 2019.

While we await for “This is Lagos,” the rapper has released a different one, this one titled “The Monument.”

The album contains only one feature: McSkill Thapreacha, who raps on the album closer “Level IX.”

Nasty C to feature his idol T.I. in New Song