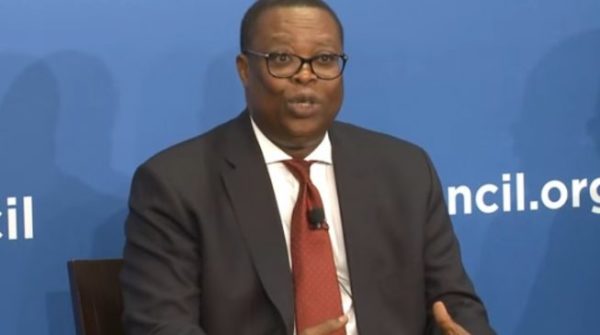 The Cable reports that the former National Intelligence Agency (NIA) Director General, Ayodele Oke, has flown out of the country ahead of the Economic and Financial Crimes Commission (EFCC)‘s case against him.

The former NIA DG had arraigned, along with his wife Folashade Oke and the former Secretary to the Government of the Federation Babachir Lawal, over fraud charges by the EFCC.

The Cable reports that Oke flew to an European country for “medical reasons.”

Read the full story on The Cable.