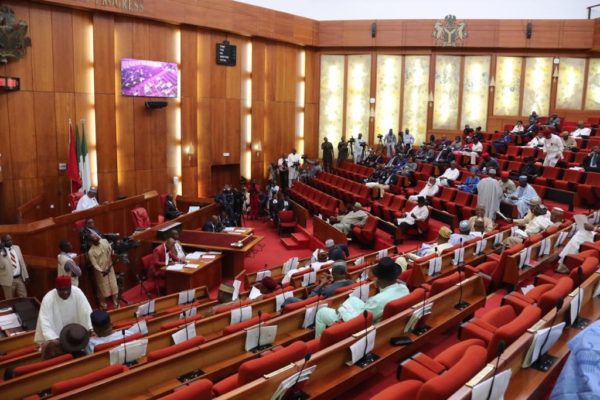 The Nigerian Senate has cancelled the plenary scheduled for Tuesday, January 29, where the suspension of the Chief Justice of Nigeria Walter Onnoghen was to be discussed.

Punch reports that the clerk of the Senate, Nelson Ayewoh, revealed this in a statement signed by him and released on Monday.

No reason was stated for the cancellation, and the Senate is expected to reconvene on February the 19th.

The Senate is however expected to approach the Supreme Court to determine if President Muhammadu Buhari acted within his powers by suspending the CJN.

The BN Style Recap: The Can’t-Miss Stories You Have to Check Out on BellaNaija Style Now!