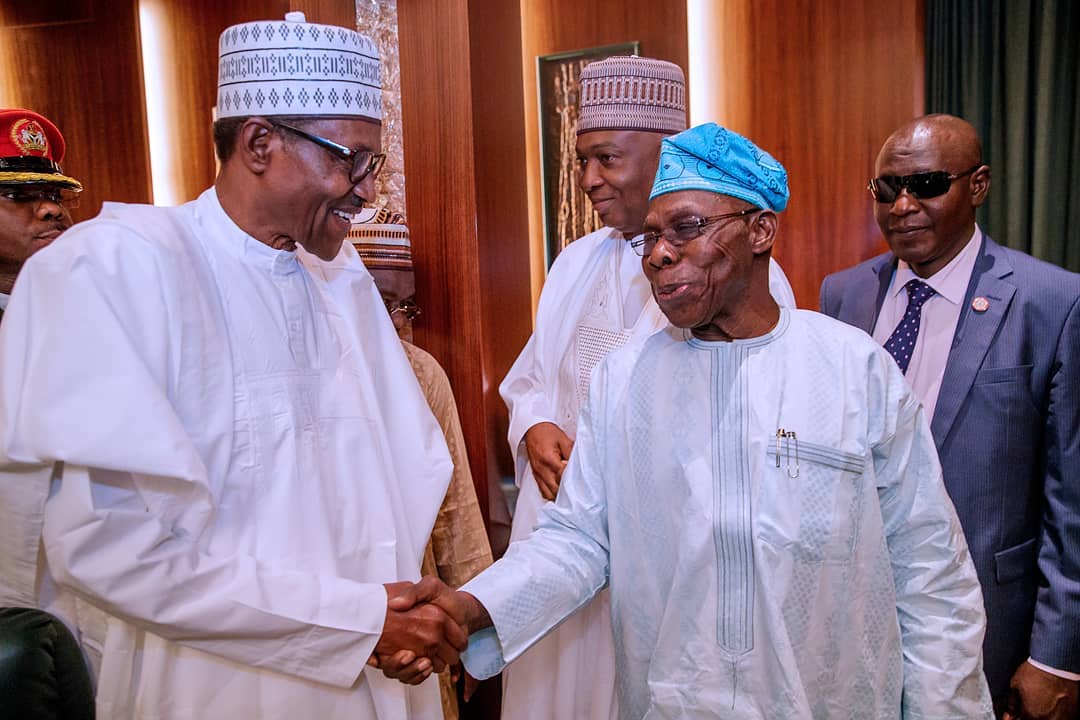 Premium Times reports that the National Council of State has pegged the national minimum wage at N27,000 for states and the private sector. The council also pegged N30,000 as the minimum wage for federal workers.

Minister of Labour, Chris Ngige, briefed State House correspondents at the end of the council meeting on Tuesday.

Mr Ngige said the council also approved frequency of review of five years for the minimum wage. It also approved exemptions for establishments that are not employing up to 25 persons. 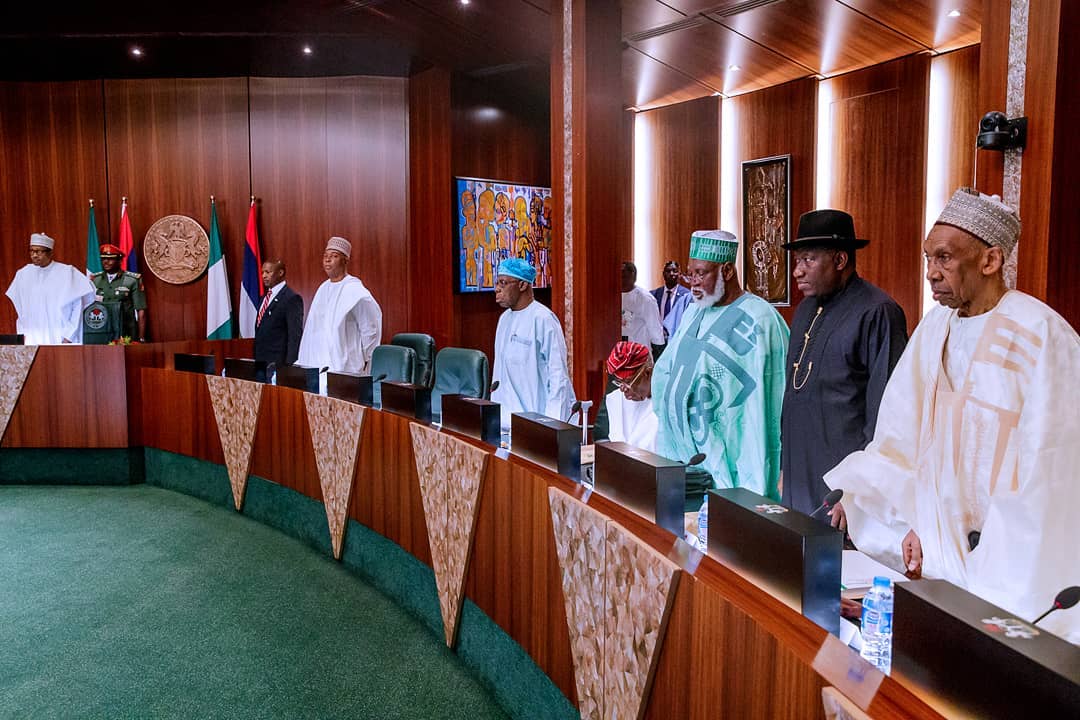 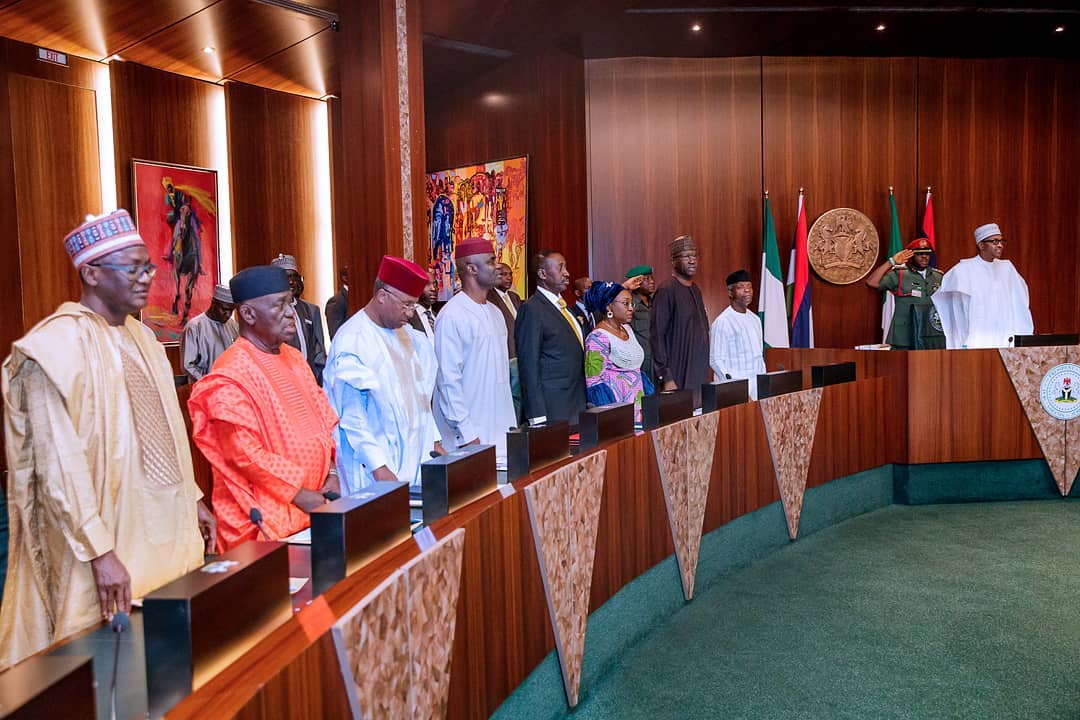 Read the story on Premium Times.