GE'DA’ 2022 is here! Here's how you can apply for the African Social Innovators Bootcamp 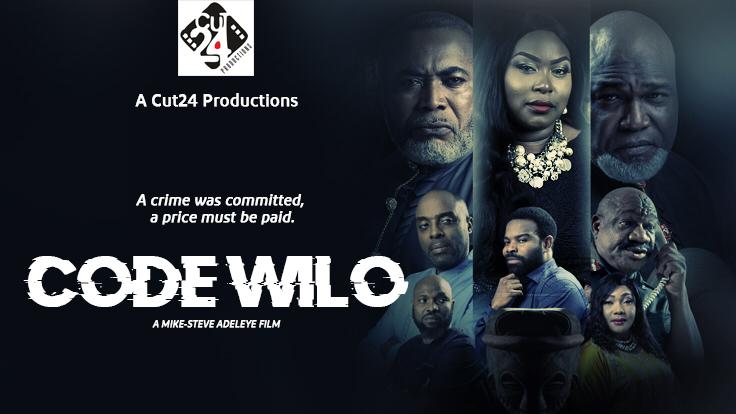 Cut24 Productions, the producers of new political thriller, “Code Wilo” have announced that the movie is now open to private screenings nationwide.

With the release date yet to be announced, companies, organizations and private individuals looking to have an exclusive viewing of the movie in the comfort of their offices and private premises can now book for private screenings of the blockbuster movie.

Code Wilo, a political thriller tells the story of a strong-willed woman running for the gubernatorial position of her state. Certain about what she wants and although her elder brother who believes this seat is his, she forges ahead to make a move that works for her.

Already, a number of big brands are reportedly lined up for the screening with the Eko Electricity Company (EKEDC) having hosted its own private screening at its headquarters a few days ago.

The event was attended by some of the cast like; Eucharia Anunobi, Bikiya Graham-Douglas, Daniel Effiong, Yaw among others. The actors were delighted to share the moment with the staff members as they shed some light on their different characters and the various themes touched on in the movie. It was a delightful evening as the audience was excited to bond and exchange pleasantries under a relaxing atmosphere.

Another top brand, Heritage Bank, is set to premiere the movie soon.

Win a Smartphone when you Pay for Jamb with Interswitch