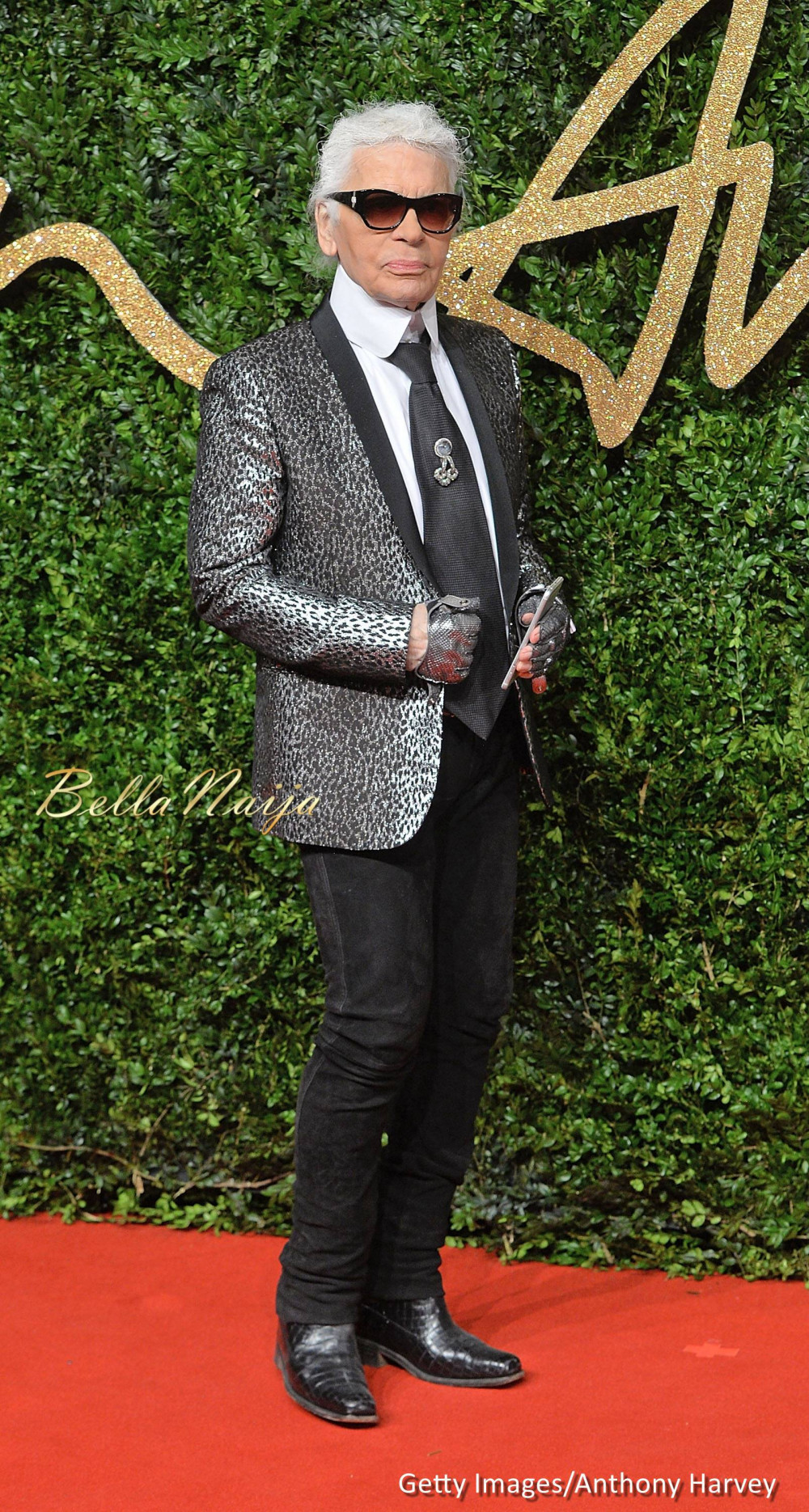 Creative Designer of Chanel, Fendi and his own namesake label, Karl Lagerfeld has died. The iconic designer was 85, and died in Paris on Tuesday, February 19, Mirror reports.

Karl’s health had been under speculation for some time, after he missed the final bow for the first time at Chanel’s haute couture show last month. An official announcement at the time explained that he was “feeling tired”.

The fashion world mourns this huge loss! Karl was indeed a legend in the industry.

Visit www.bellanaijastyle.com for more on African fashion and lifestyle now.

Related Topics:ChanelFendiKarl Lagerfeld
Up Next