Legends, Kings & Kingdoms: The Musical! A Celebration of African History 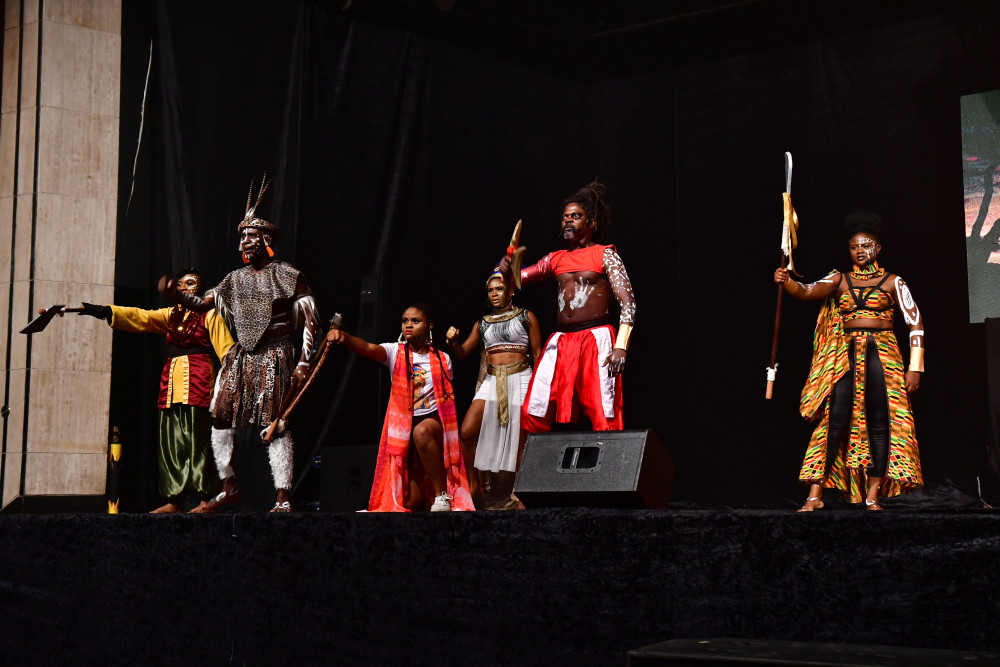 ‘Legends, Kings and Kingdoms: the Musical’ is winning converts at lightning speed. Two months after a stunning October debut, the show returned bigger, louder and better in time for the festive season. A three-day show expanded to five days to accommodate the expected increase in theatregoers during the festive season. In addition to the expanded cast, more scenes and dance routines were added; with topnotch lighting and music that dazzled the audience endlessly.

The MTN Foundation backed the second run of the show, like the first, as part of its Arts and Culture slate of shows. Legends was co-directed by Gbenga Yusuf, while the eclectic music was arranged and directed by Ayo Ajayi, who is an alumnus of the MTNF MUSON Programme for creative professionals. Leading the amazing line up of cast were veteran talents, Yinka Davies and Segun Adefila. 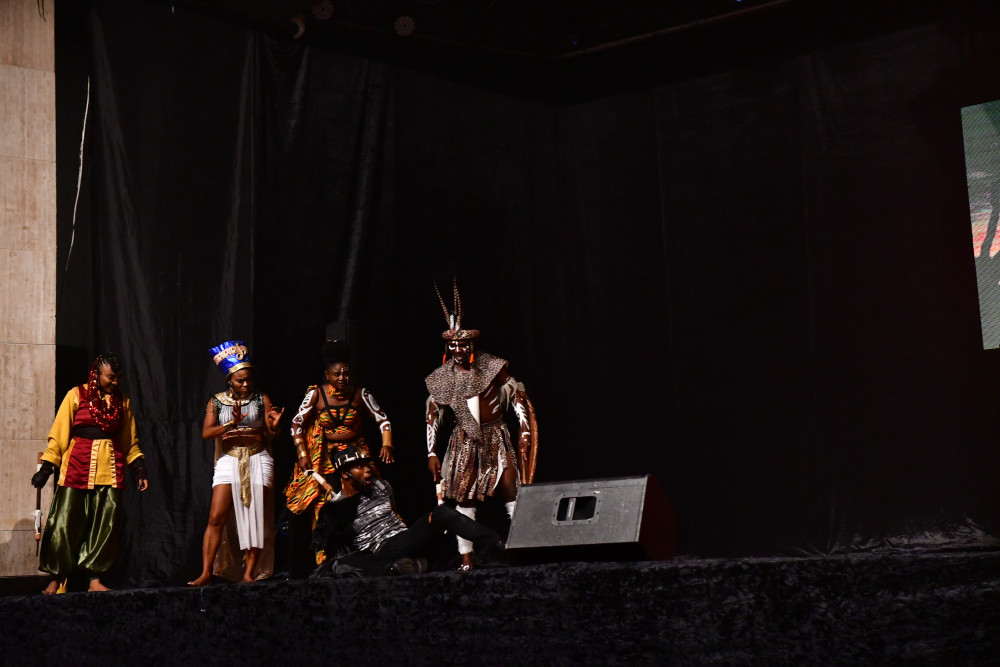 In the story, five selected African historical figures: Sango of Nigeria; Nana Yaa Asantewaa of Ghana; Egyptian Queen Nefertiti; Shaka, King of the Zulus in modern South Africa and Queen Amina of Zazzau in what is now northern Nigeria answer a priestess’ call to save her people, ‘Modaland,’ from the Shadow.

As part of its continued support for arts and culture in Nigeria, the MTN Foundation has already supported  six productions, across a range of genre including Fela and the Kalakuta Queens, Simply Poetry by Dike Chukwumerije, Our Son, the Minister produced by Bikiya Graham-Douglas, the Life in My City Art Festival and Oba Esugbayi: The Play. 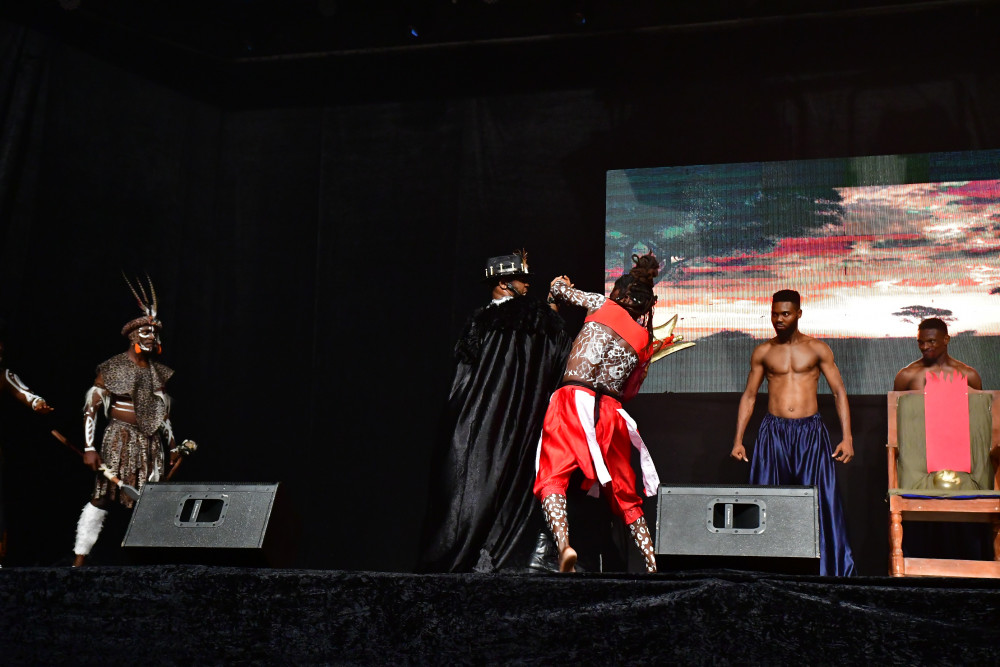 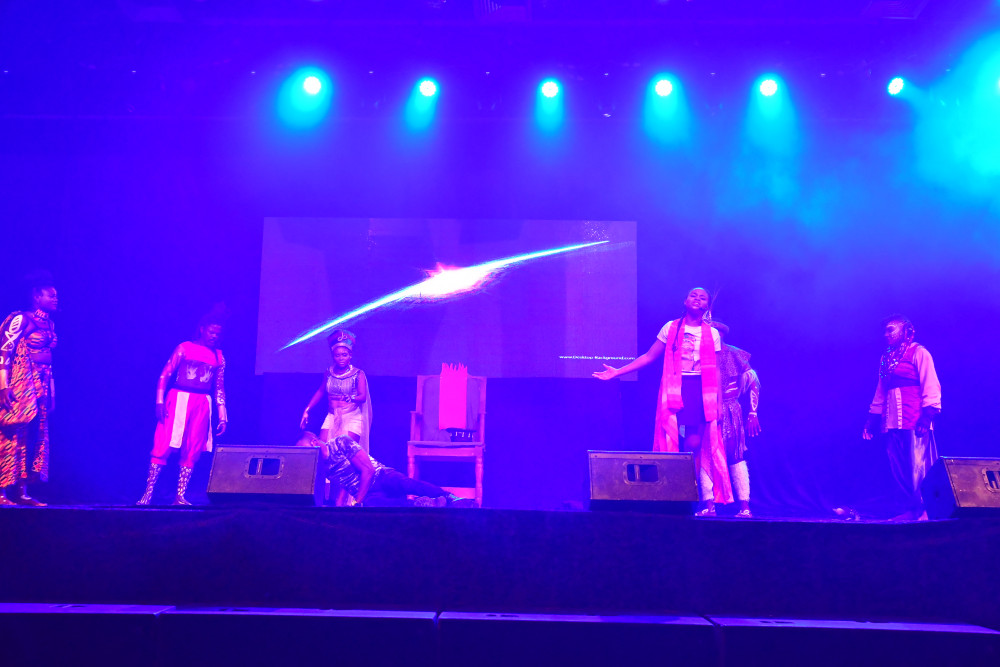 Win a Smartphone when you Pay for Jamb with Interswitch

PFL Education is offering You an Opportunity to Study & Work Abroad