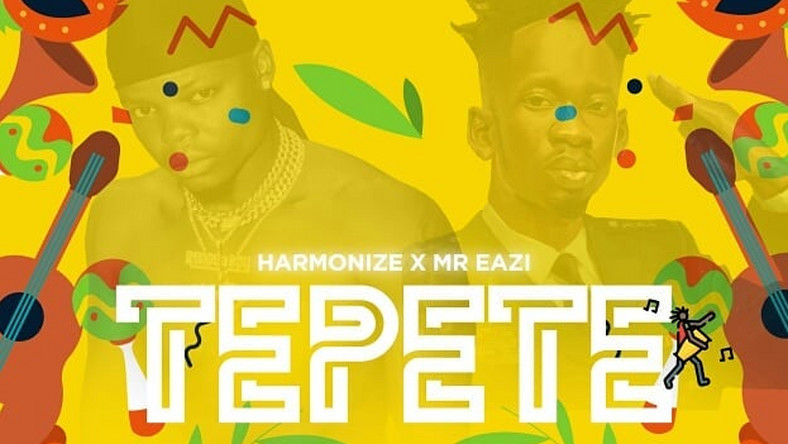 Tanzanian star Harmonize is not stopping at anything to become a full-blown African star. The musician has featured Burna Boy on “Kainama” and now, Mr Eazi on his new song, “Tepete”

“Tepete” is produced by Chopstix who is better known for his works with Ice Prince.

Harmonize dropped “Tepete” as part of the singles off his new EP, Afrobongo.