Project PINK BLUE marched with over 3,000 Nigerians to Advocate for better Cancer care in Nigeria 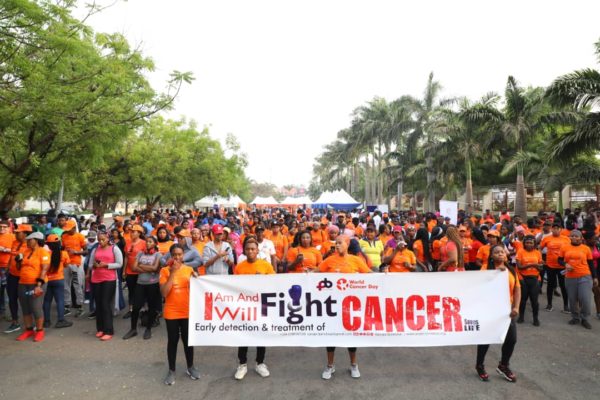 Project PINK BLUE, Health & Psychological Trust Centre, joined the world in commemorating World Cancer Day 2019, a day spearheaded by the Union for International Cancer Control (UICC). World Cancer Day is one of the largest global initiatives uniting the world to raise awareness of cancer in a positive and inspiring way. It aims to save millions of preventable deaths each year by increasing awareness and improving education about the disease alongside calling on governments and individuals across the world to take action.

In Nigeria, Project PINK BLUE hosted the largest World Cancer Day walk, race, skate, cycle, ride and marathon against cancer in Abuja on Saturday, February 2nd, 2019, at Transcorp Hilton Abuja. Over 3,000 Nigerians took the 5-kilometres walk to create awareness and advocate for better cancer care in Nigeria. Over 1,000 free breast, cervical and prostate cancer screenings were also given at the event. 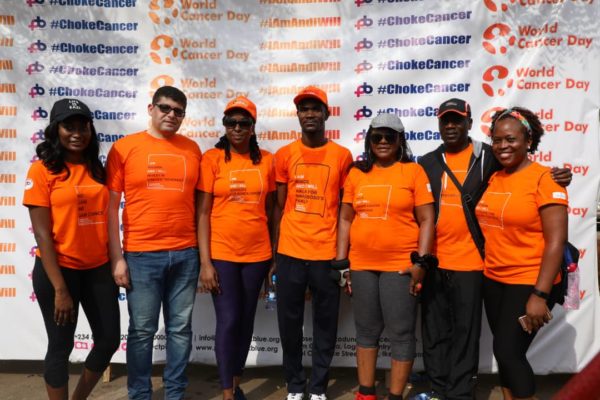 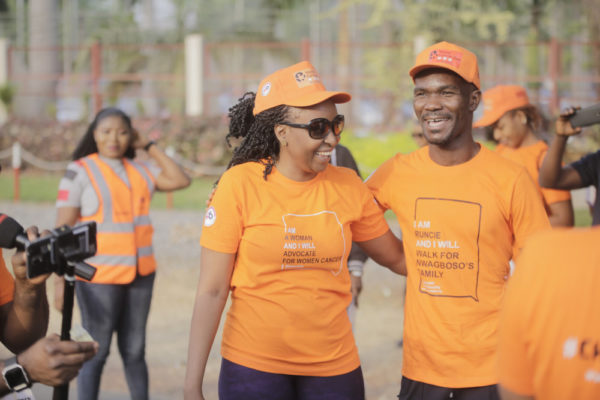 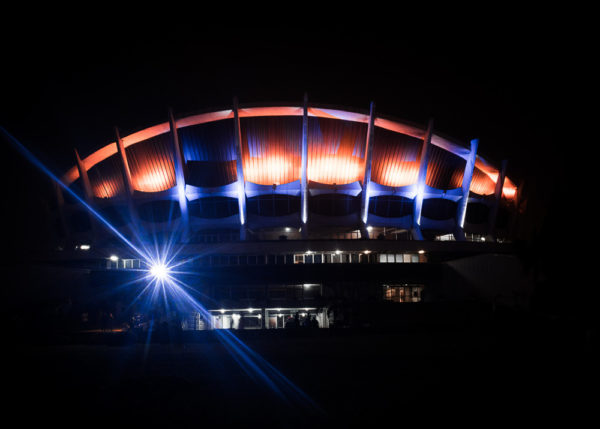 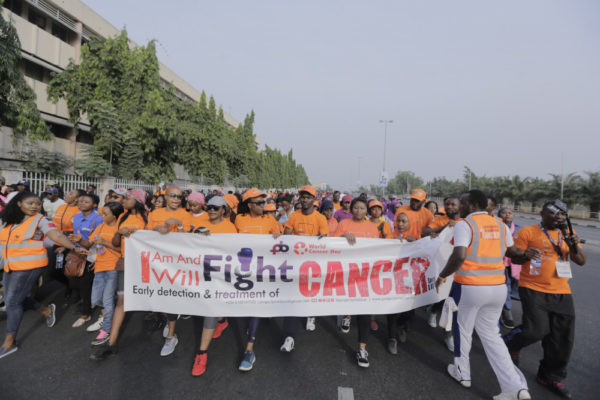 In his remark, Runcie C.W. Chidebe, Executive Director of Project PINK BLUE and a member of the World Cancer Day Advisory Group, said “Universally, the majority of cancers are amenable to early detection. In 2018, there were more than 18 million new cases of cancer diagnosed, of which nearly 5 million cases of breast, cervical, colorectal, and oral cancers could have been detected sooner and treated more effectively. We aim to inspire and encourage action from individuals, the health community, and governments to increase public awareness and access to early detection, screening, and diagnosis. We know that early detection, screening, and diagnosis can improve patient survival rates and quality of life as well as reduce the cost and complexity of cancer treatment. In 2018, it was reported by the International Agency for Research on Cancer (IARC) that 115,950 new cases of cancer were diagnosed and the number of deaths recorded was 70,327 in Nigeria.” 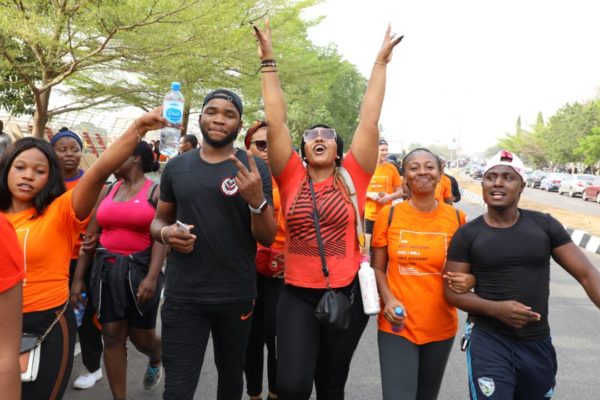 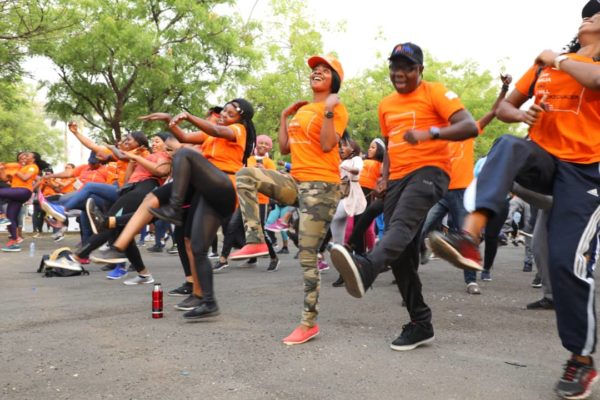 “It is on this premise that I call on the Federal Government, State government and government at all levels to declare a state of emergency on cancer by implementing the National Cancer Control Plan 2018-2022 and state cancer plans, invest in diagnostic capacities, implement measures to reduce stigma and improve public awareness of the signs and symptoms of cancer, implement cost-effective population-based screenings and early detection programmes. Corporate organizations and philanthropist should also support the fight against cancer by choosing cancer programmes as their corporate social responsibilities and adopt cancer patients because we can win the fight against cancer if we all fight together. I also want to call on everyone to take proactive steps to reduce their cancer risks” said Chidebe.

The global theme is “I Am And I Will”, Project PINK BLUE adopted a national theme of “Co–Infection and Cancer” with the goal to create awareness on cancer and other co-infections like HIV/AIDS, Hepatitis and otherwise. It was reported that people living with HIV have greater chances of developing Kaposi Sarcoma, cervical cancer and non-Hodgkin lymphoma, while a high viral load of Hepatitis may also lead to liver cancer. The burden of cancer is increasing in Nigeria and there is a greater need to reduce the burden. 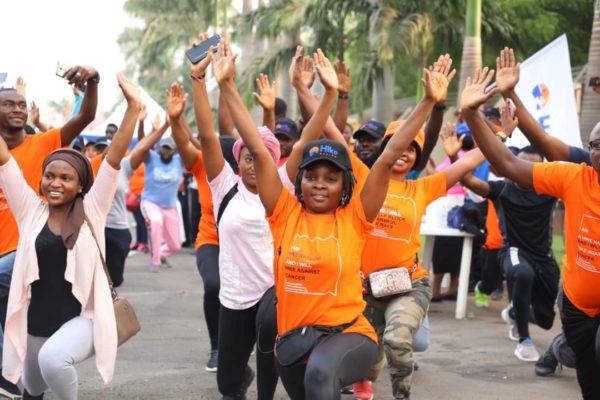 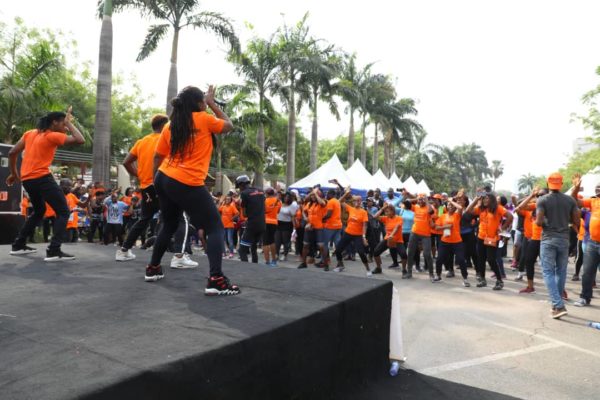 According to reports, in Nigeria, treatment for breast cancer consumes between N2.1 million and N29.2 million which depends on the stage of the disease. For cervical cancer treatment, N1.1 million to N3.3 million is required. While for prostate cancer, about N1.3 million to N4.5 million is consumed. With the less than 5% insurance coverage by the National Health Insurance Scheme, only a handful of Nigerians can afford to pay for their complete course of treatment. This underscores the importance of continued advocacy to stimulate government responsiveness to pay attention to this area of health care.

Chidebe continued, “We cannot continue to live in a country where vehicle insurance is mandatory, but, health insurance is not. It is important therefore to state that several state governments have taken significant strides in the fight against cancer. The governments of Bayelsa, Kebbi, Lagos, Niger, Ondo, and Oyo states which now have institutional frameworks and clear-cut roadmaps for cancer control have made notable investments in the fight against cancer.  The Federal Government also on Friday, April 13th, 2018 launched The National Cancer Control Plan (NCCP 2018-2022) through the Federal Ministry of Health. After the launch of this, we are yet to see significant progress in the implementation of the NCCP. ” 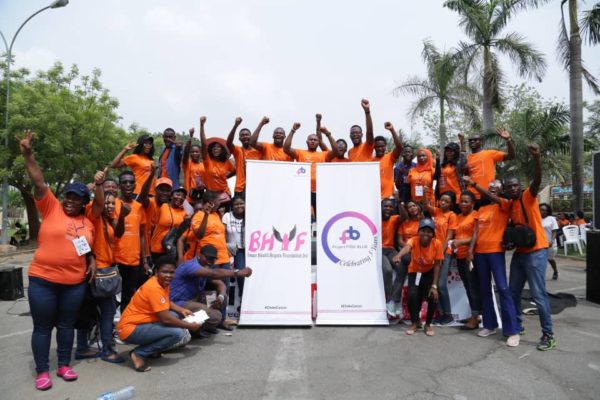 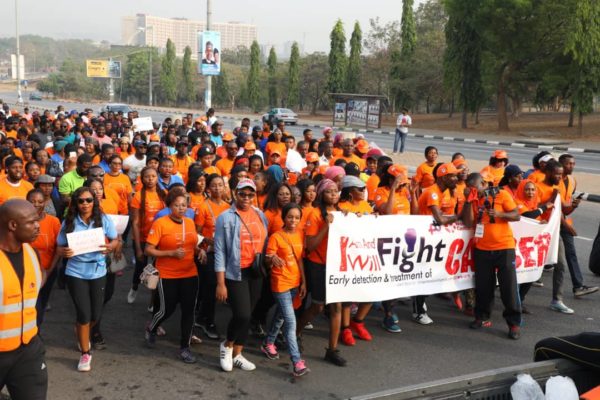 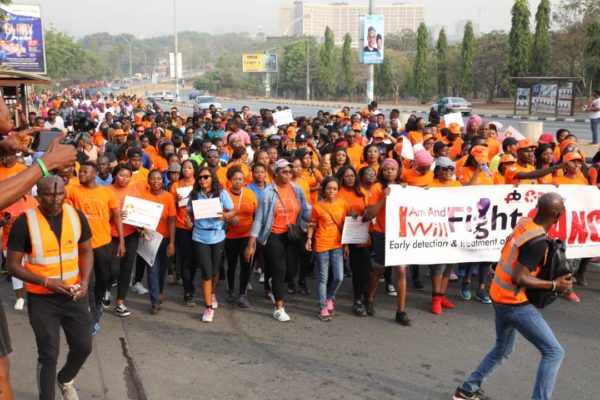