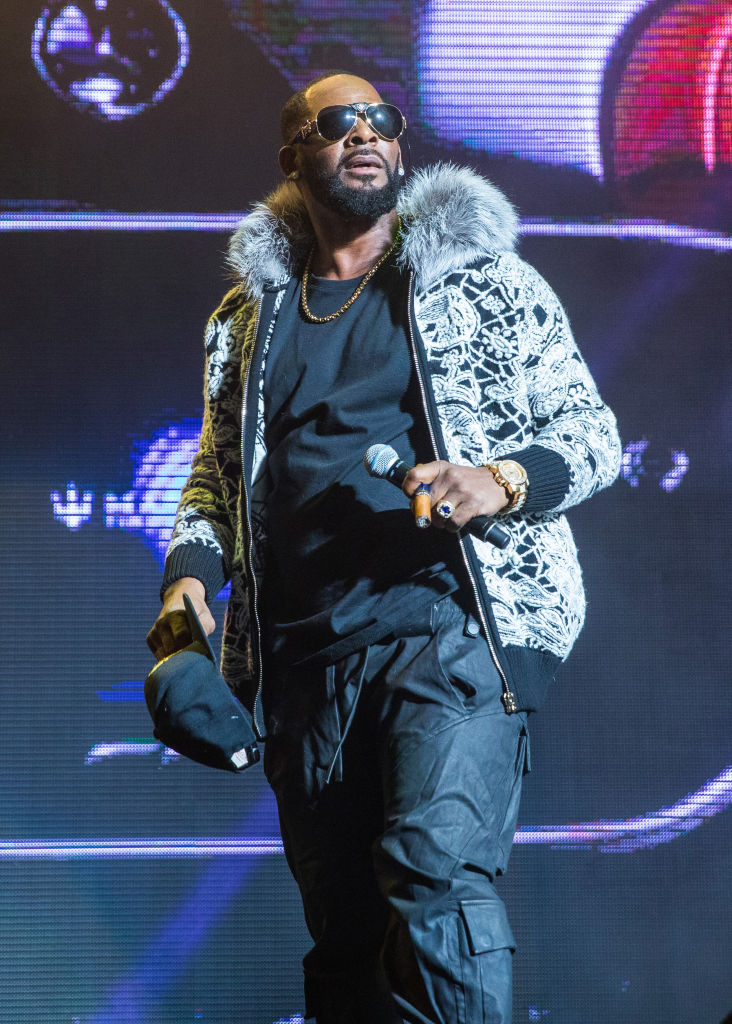 Kelly, who has never been convicted and has denied all allegations of sexual abuse against women and minors for decades, was charged on Friday, Kim Foxx, Cook County state’s attorney said.

The singer is expected in court on March 8th.

A 2019 Lifetime documentary – Surviving R. Kelly – also had interviews with some of the singer’s alleged victims and instigated a movement to boycott his music. His record label RCA later dropped him.

R. Kelly  in 2017, was accused of running a “sex cult” and has frequently denied all allegations.

BBC reports that court records show that there are four alleged victims in the case and they were 13 to 16 at at the time of their reported assaults.