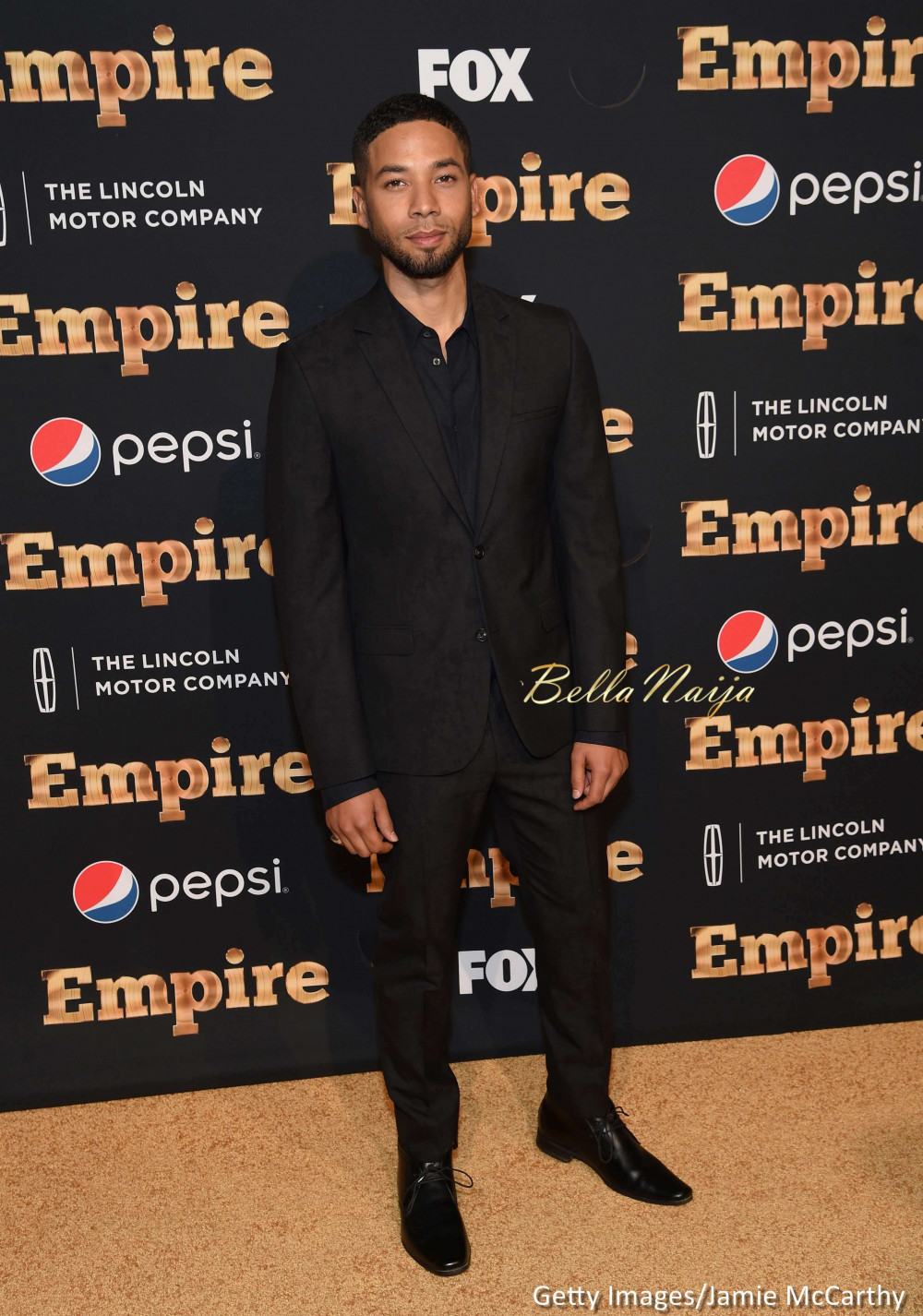 In the wake of Jussie Smollett‘s arrest, his character “Jamal” has now been dropped from the last two episodes of the current season of TV show Empire.

The executive producers of the show said the decision was to prevent further disruption on set.

“While these allegations are very disturbing, we’re placing our trust in the legal system as the process plays out,” a part of the statement read.

“We are also aware of the effects of this process on the cast and crew members who work on our show and to avoid further disruption on set, we have decided to remove the role of “Jamal” from the final two episodes of the season.”

The Empire show is presently in its fifth season.

Jussie Smollett turned himself over to the police after allegedly lying that he was attacked by two persons hurling homophobic and racial slurs.

Police are claiming the actor staged the attack due to dissatisfaction with his pay.

Related Topics:EmpireJussie Smollett
Up Next