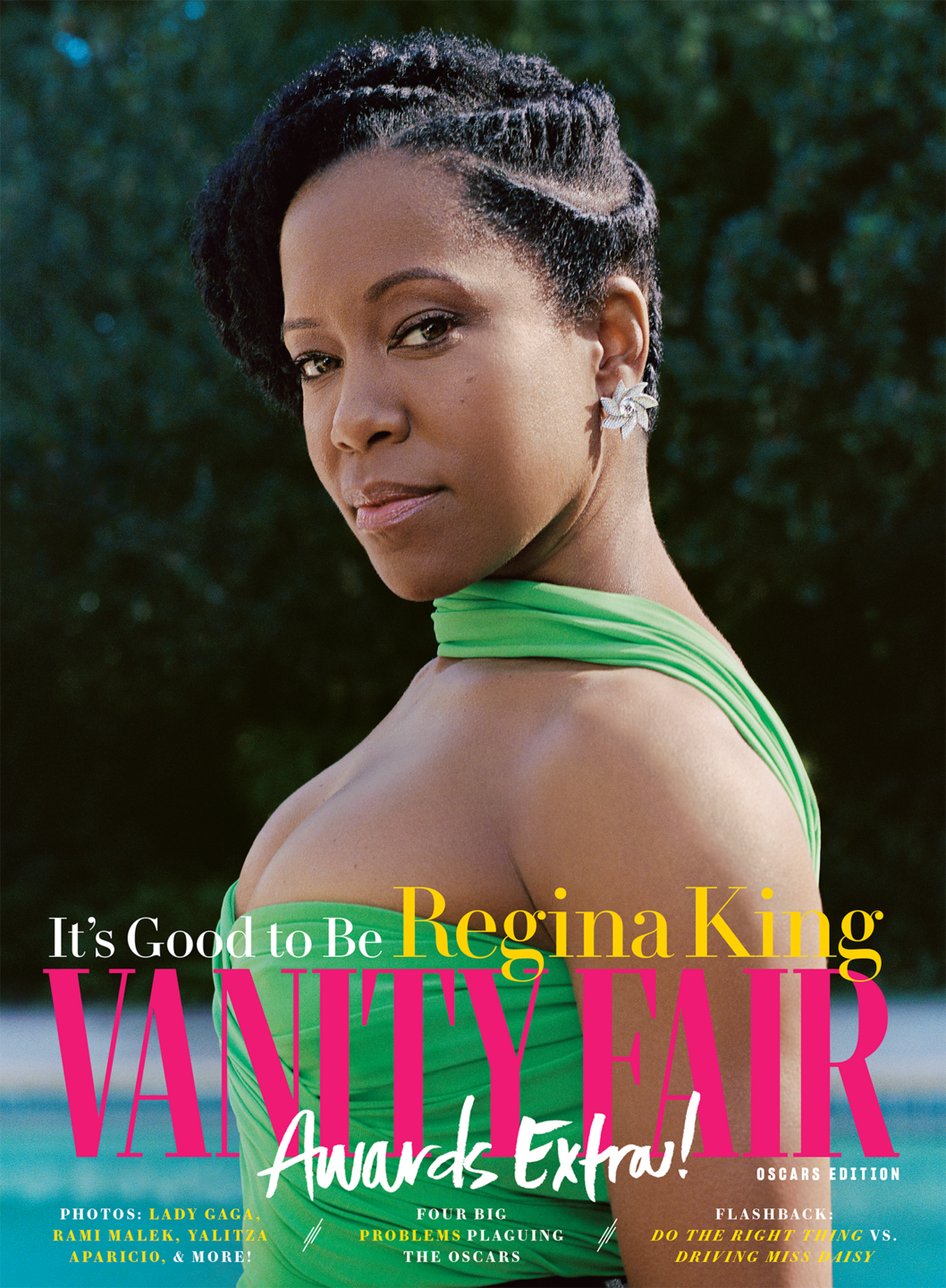 It’s Regina King season and we’re here for it.

The 48-year old actress is on the cover of Vanity Fair‘s Awards Extra issue and she’s dishing on her recent HUGE awards sweep, her journey in Hollywood and more. 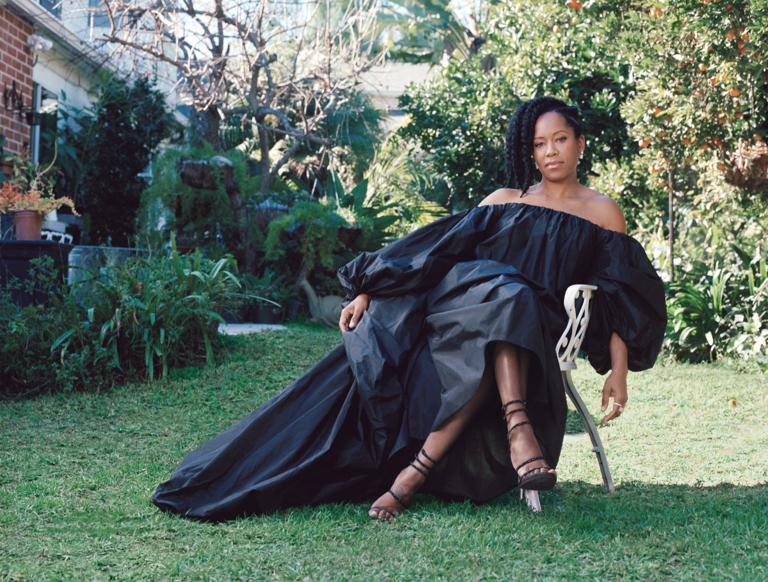 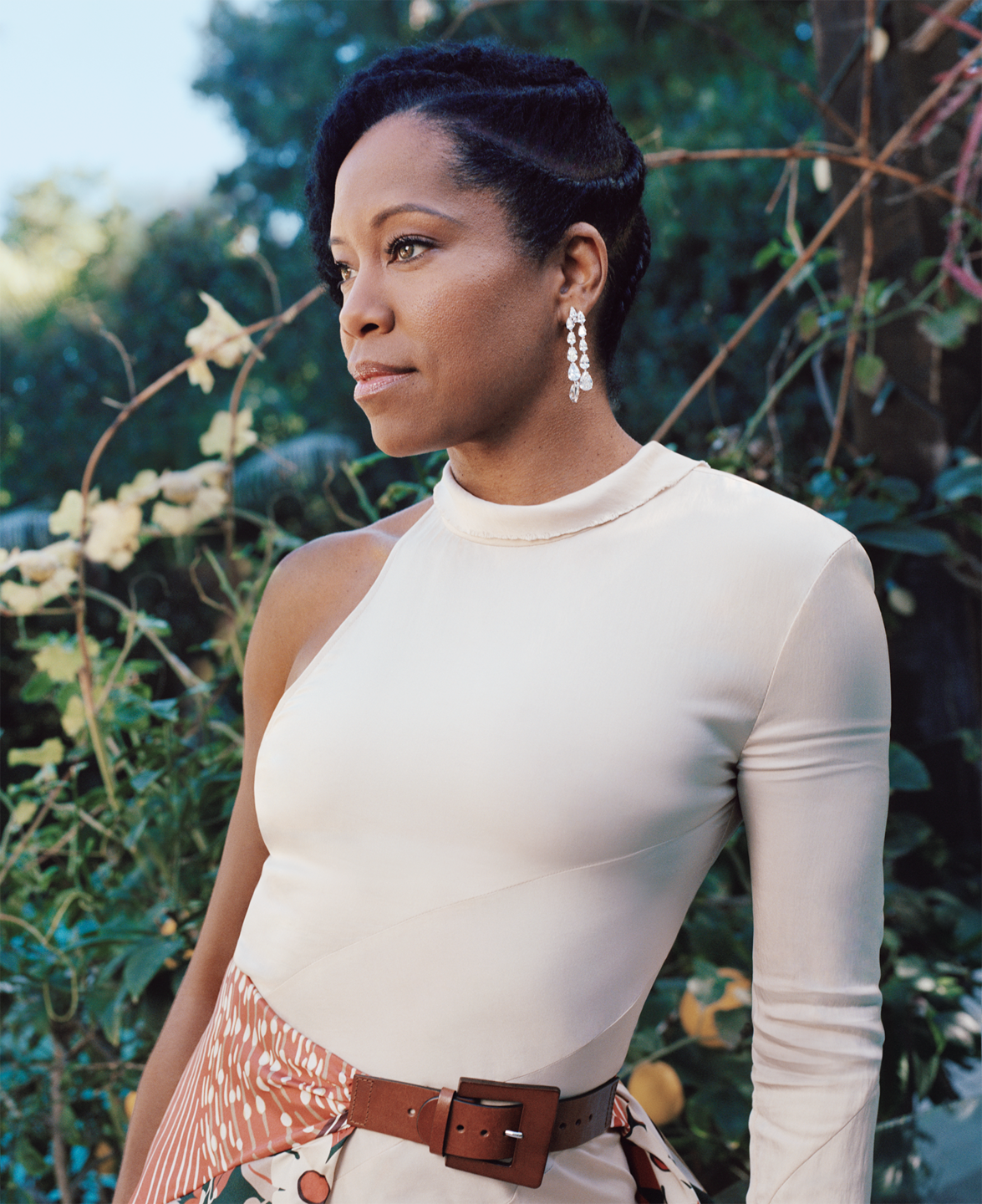 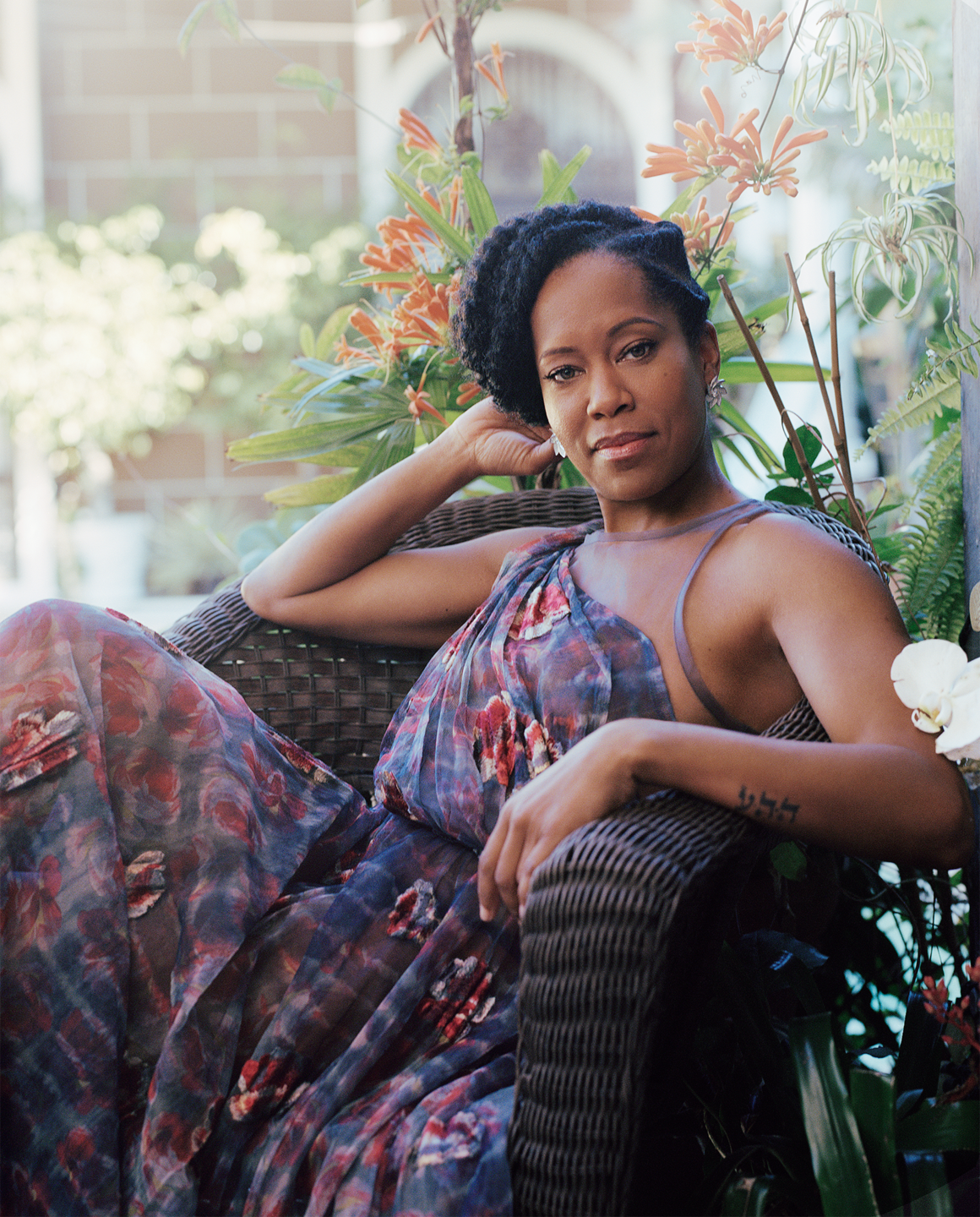 On living Oscar season firsthand: “It is very cool to be 47 and [have] this s–t be new. Having this experience now, I see a whole ‘nother regard for film.”

On a moment leading up to the Golden Globes, during which a Hollywood Foreign Press Association member struck up an awkward conversation: “He said, ‘So, the other members are telling me I should know who you are.’ I just let him keep talking, and he said, ‘Yes, and you just were stunning in the movie, just fantastic in the movie. But you’ve been working for a while. You’ve done some Tyler Perry films?’” Regina pauses, recalling how she shook her head and tried to press through. “I said, ‘No, no, I’ve never done a Tyler Perry film.’ And it’s just that moment of, like, man—you could just say that you thought I was great in the movie. You want to be gracious, but then there’s a part of you that wants to say, ‘We’re not all the same person.’”

Gabrielle Union on Regina: “There are very few people that everybody categorically f–s with—and Regina is just one of those people.”

Kerry Washington on Regina’s career path: “If you came to this planet from Jupiter and you watched [Regina] on set, you would not know that her path to directing was through acting. She speaks so many of the languages of filmmaking as beautifully as the acting part.”

Fellow If Beale Street Could Talk star KiKi Layne on bonding with Regina: “I don’t even call Regina ‘Regina’ too often. When I see her, I call her Mama.”

For more from Regina, visit VanityFair.com.