Will Preye Get Tunde on His Side? Find Out On this Episode of Ndani TV's "Phases" Season 2 (Episode 5) 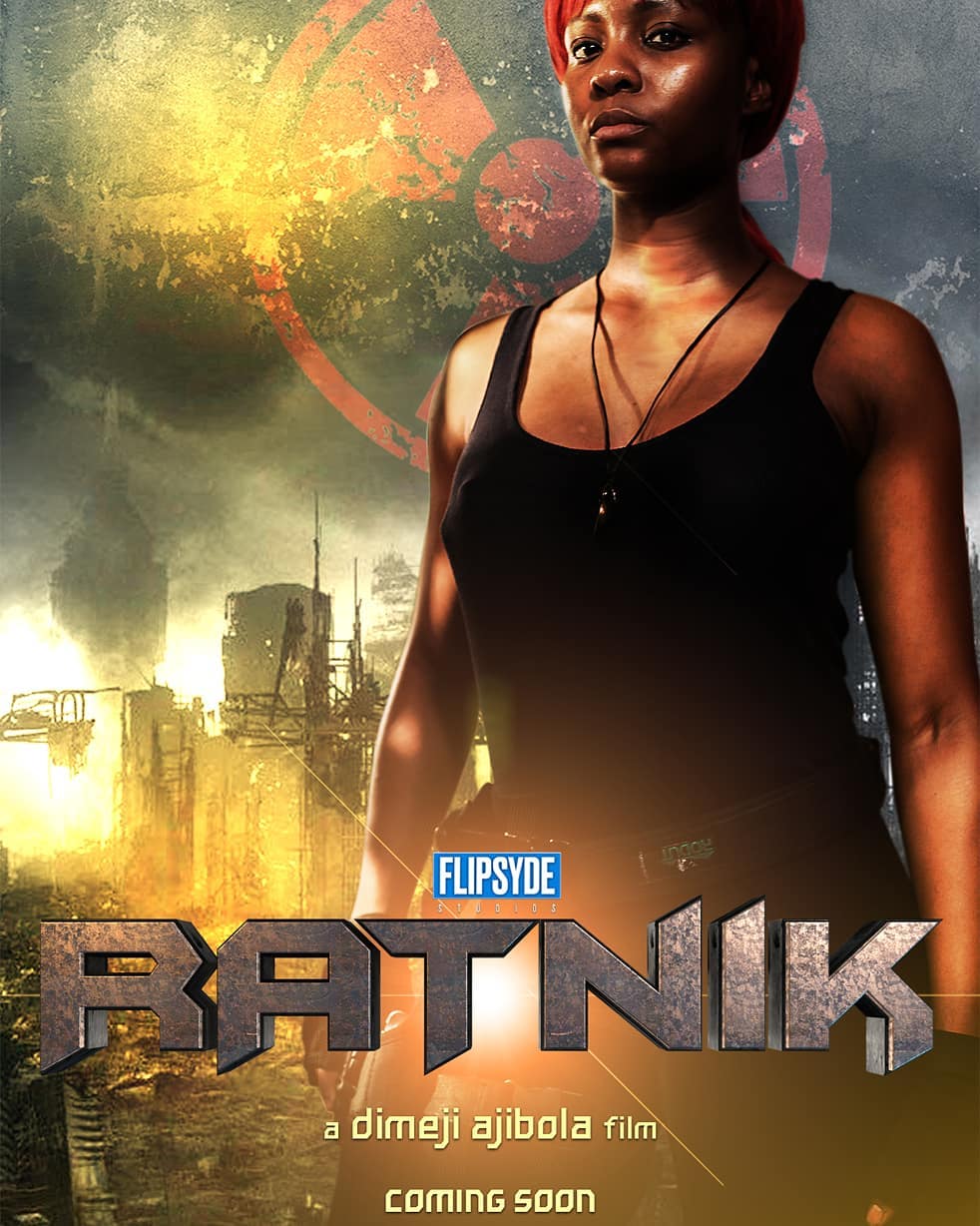 We’ve been anticipating this movie for quite a while and we are excited about the new teaser that has been released.

From the teasers online, Ratnik shows its capacity to live up to its name, which is inspired by the Russian future infantry combat system.

The film is produced by Flipsyde Studios.

What happens when a Detective comes Face to Face with his Childhood Demons? WATCH the Teaser for Short Film “Call Me by My Name”