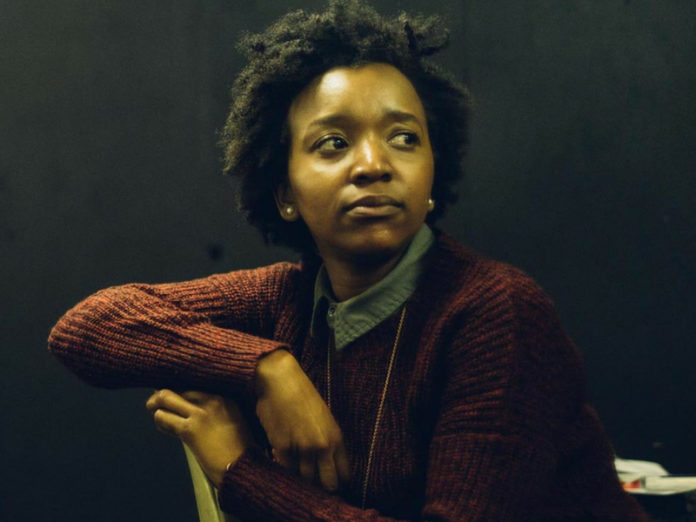 Leading South African director, Nosipho Dumisa has been announced as the director of the upcoming Netflix original series, Blood & Water.

The series, which is set for filming later this year, will be Netflix’s second original series from South Africa.

Dumisa will be working on the series along with her production team who worked on the award-winning Nommer 37.

Daryn Joshua and Travis Taute will write and co-direct with Dumisa, while Bradley Joshua, Benjamin Overmeyer and Simon Beesley join as producers and lead editor respectively.

Blood & Water is a teen-led drama which follows a local teen uncovering her family’s secret past and navigating the complicated world of a South African high school.

“Gambit Films and I are so excited to be working with Netflix on this explosive young adult drama, with not only a cool look at strong female leads but also a powerful mystery at its core,” Nosipho explains in a statement.

“As a director who loves genre, this series combines the best of so many and isn’t shy to delve into the real issues of youth culture, whilst jam-packing it with twists that will keep viewers guessing.”

Reacting to the partnership, Netflix’s Vice President of International Originals, Europe, Turkey and Africa, Kelly Luegenbiehl described Netflix’s investment in Blood & Water as the “next step in our further investment in original African content and we’re excited to explore more projects across the region.”

The series is due to start production in 2019 and is expected to launch globally in 190 countries in 2020.