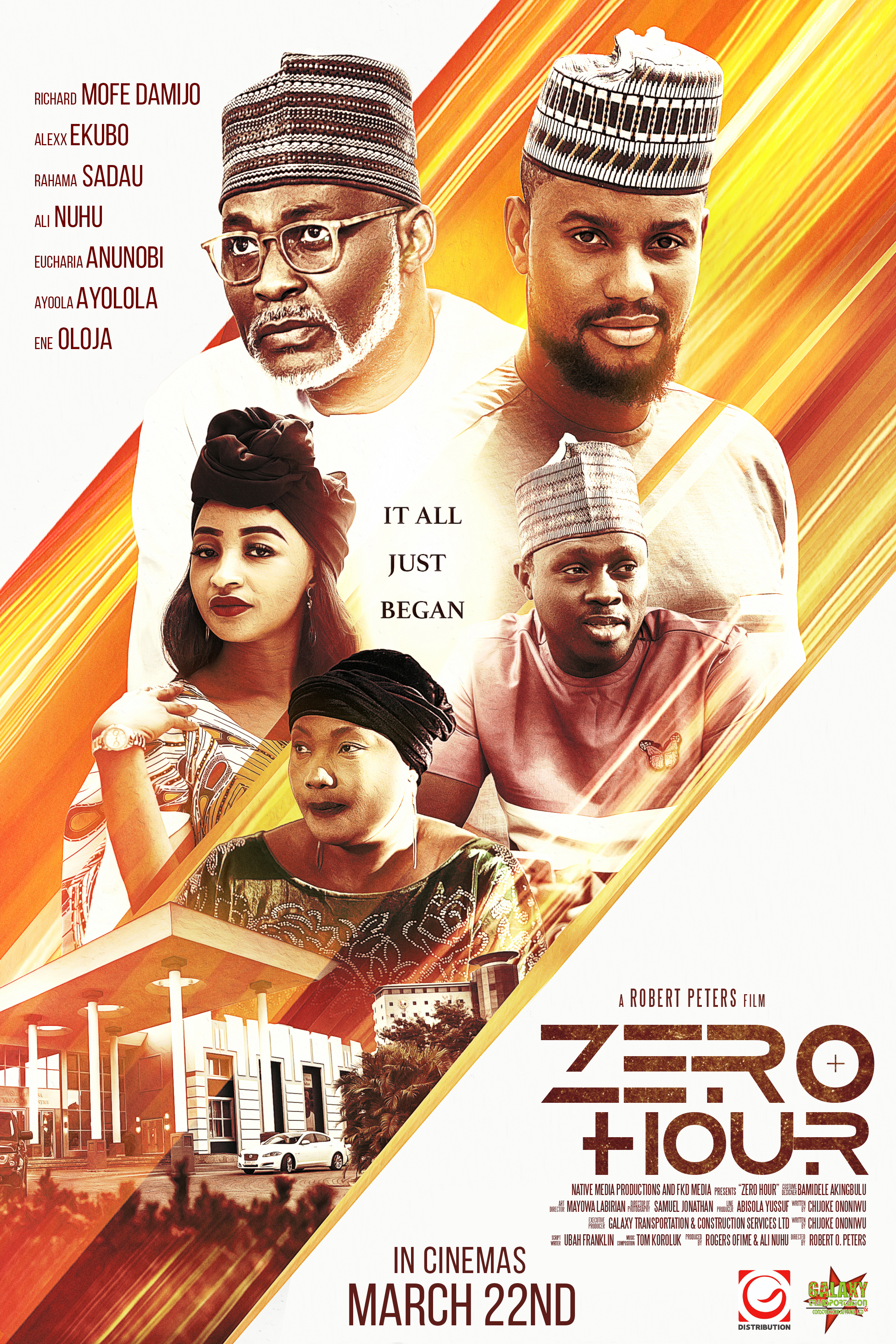 Shot in Abuja and Accra, the film is expected to hit cinemas on the 22nd of March 2019.

Others who appeared in the movie include Eucharia Anunobi, Ali Nuhu, Ene Oloja, and Ayoola Ayolola.

The movie is directed by Robert Peters and is executive produced by Galaxy Holdings & Construction Services.

The trailer of the movie is due out very soon.