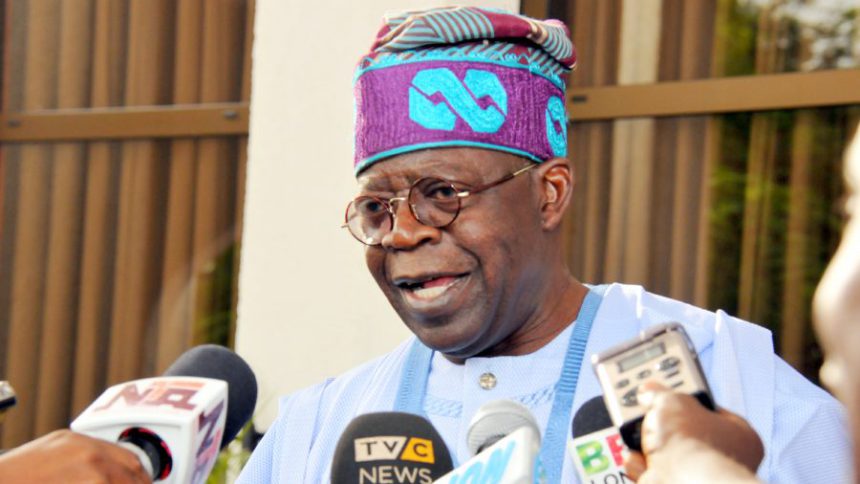 All Progressives Congress (APC) chieftain, Bola Tinubu has reacted to President Muhammadu Buhari’s controversial comment that individuals planning to snatch ballot boxes at the polls will be doing so “at the expense” of their lives.

According to a Premium Times report, Tinubu gave his opinion on what he thought the president meant after the caucus meeting in Abuja yesterday.

”The president was just reinforcing the fact that if you are out there snatching ballot boxes, and causing destruction, you are at risk of your own life,” Bola Tinubu said.

“It’s okay, emotions are running high these days. Any individual, including myself, can be misinterpreted.

“These (interpretation) are not his words. He is a law-abiding person and he understands categorically and clearly what rule of law is and the lives of individual citizens, that he is in that office to protect.”

Tinubu said no president will order extra-judicial killings on his own citizens.