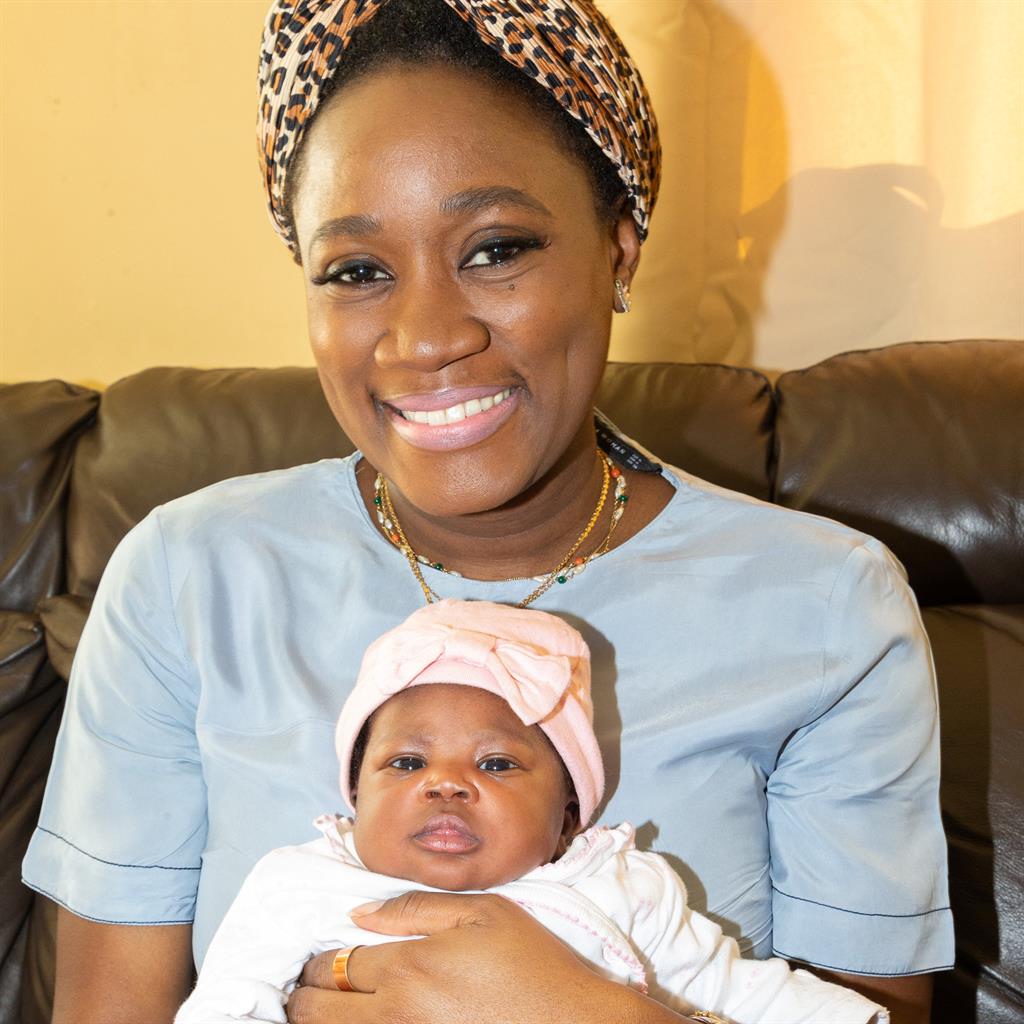 A mother of two Lara Cameron-Cole unexpectedly gave birth to her third child in an Uber recently, Metro UK reports.

The baby, who has been named Florance, arrived five days earlier as her mother was being driven to the hospital after going into labour.

Lara’s husband, 38-year-old Eniola had called an Uber to their home in New Cross, south-east London.

She got into driver Sherif Cacaj‘s cab, a Skoda Octavia, and within minutes she gave birth to her daughter who weighed 6lb 8oz.

55-year-old Cacaj drove all the way to St Thomas’ Hospital where medics were waiting.

Lara, an interior designer, said: “I’m already a mum-of-two so I thought I knew what to expect, but it was so quick.

“The poor Uber driver didn’t know where to look and was trying to get there as quickly as possible without breaking the law.”

Cacaj, who only started driving an Uber 6 months before, said:

“The lady said ‘it’s coming, it’s coming’ and the next thing she said, ‘the baby is out’ and it was crying.” 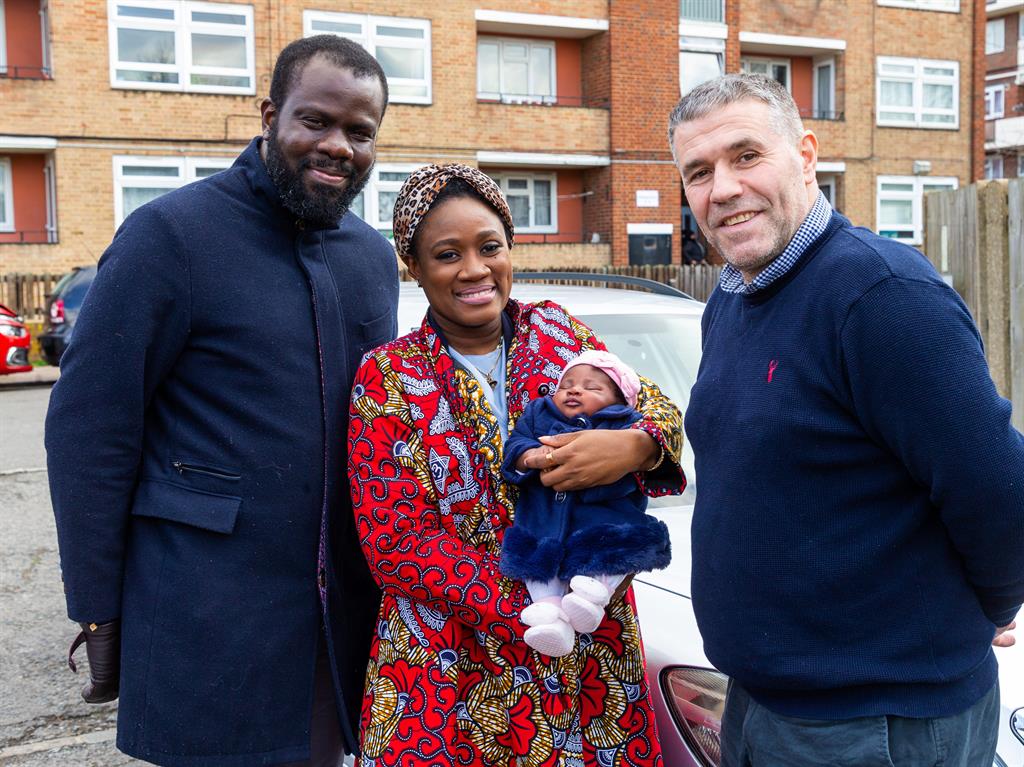 #NigeriaDecides: See the Number of Votes Each Party Polled for Presidential Election