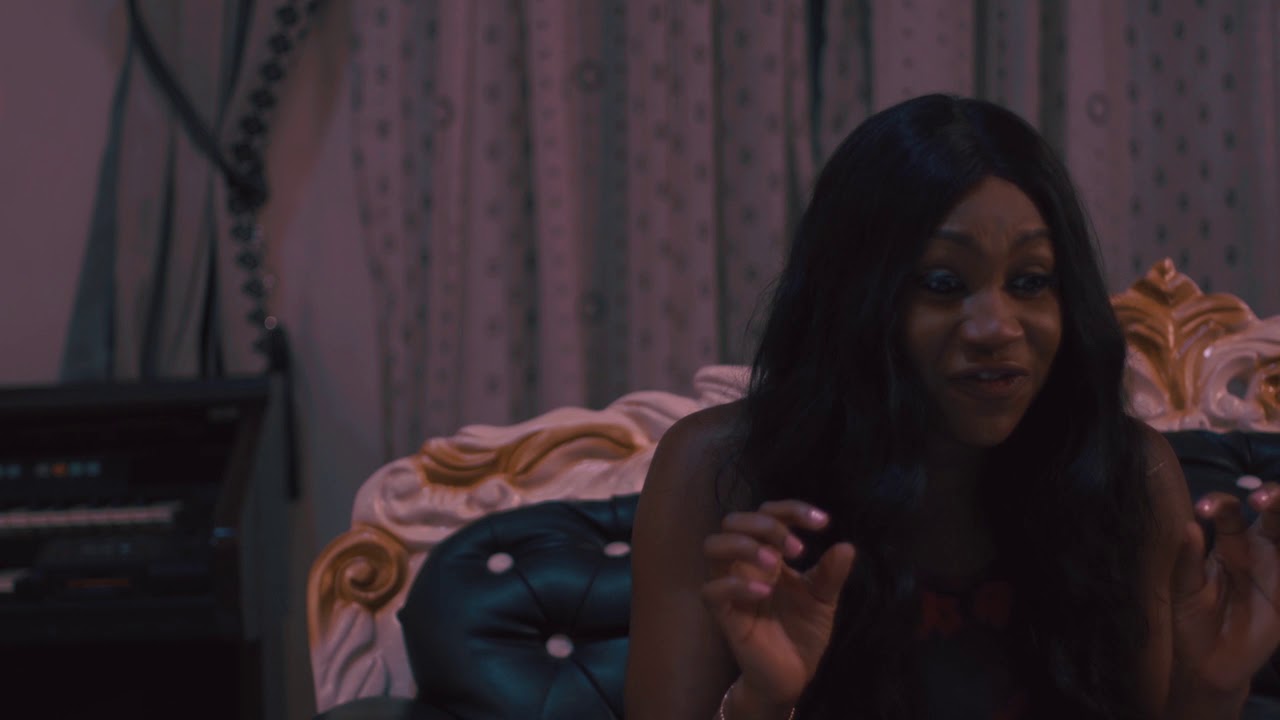 Clash of Choices, a movie produced by Oliver Benjamin Okoro is getting set for a premiere. While movie lovers across the country await its first viewing, the trailer is now available for viewing. 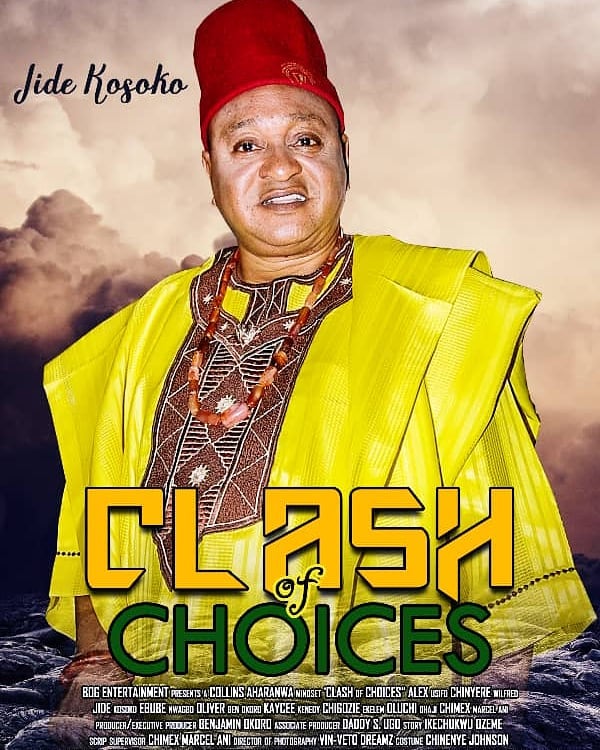 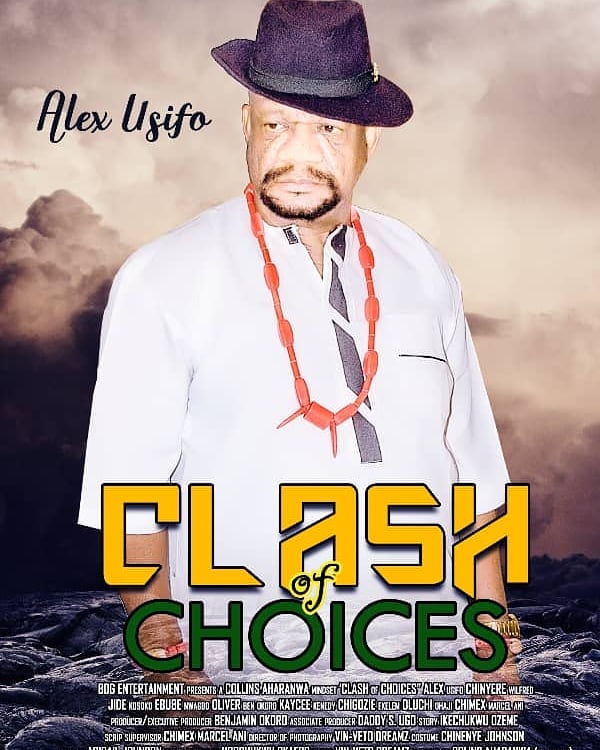 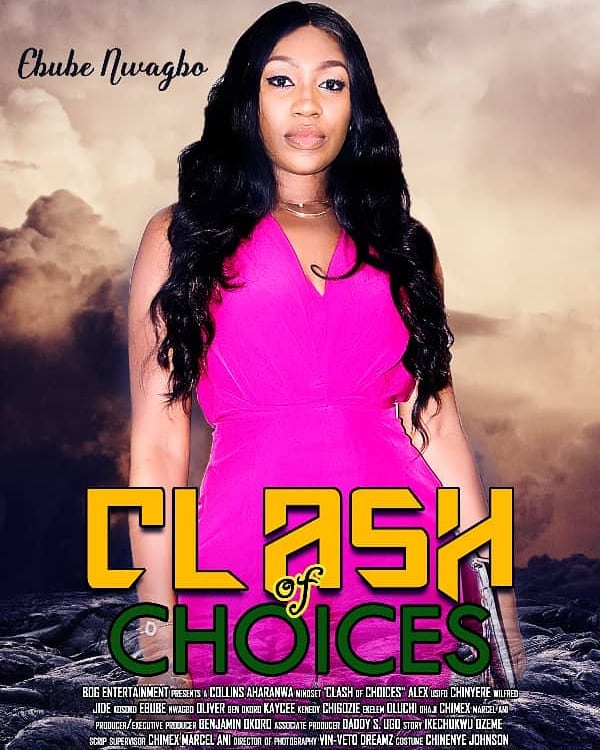