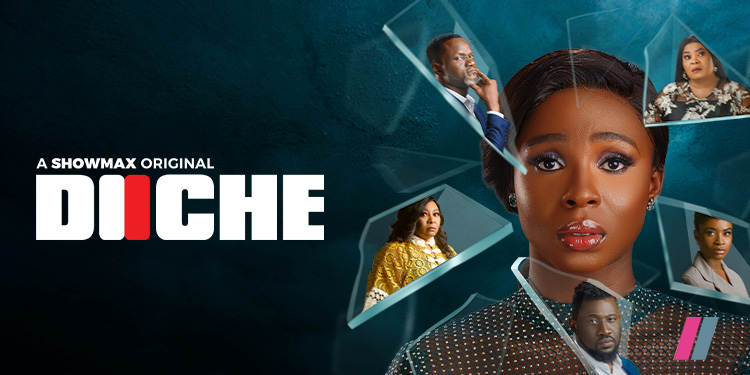 The series tells the story of Diiche, an A-list actress, who becomes a prime suspect in a high-profile murder investigation over the death of Nnamdi, her fiancé. As the search for Nnamdi’s killer kicks off, Diiche tries to prove her innocence – but a story from almost 30 years ago, known only to her mother, reveals the tussle between good and evil.

The six-part thriller was executive produced and directed by James Omokwe. Other directors include Tolu Ajayi, Fiyin Gambo and Ifeoma Chukwuogo. 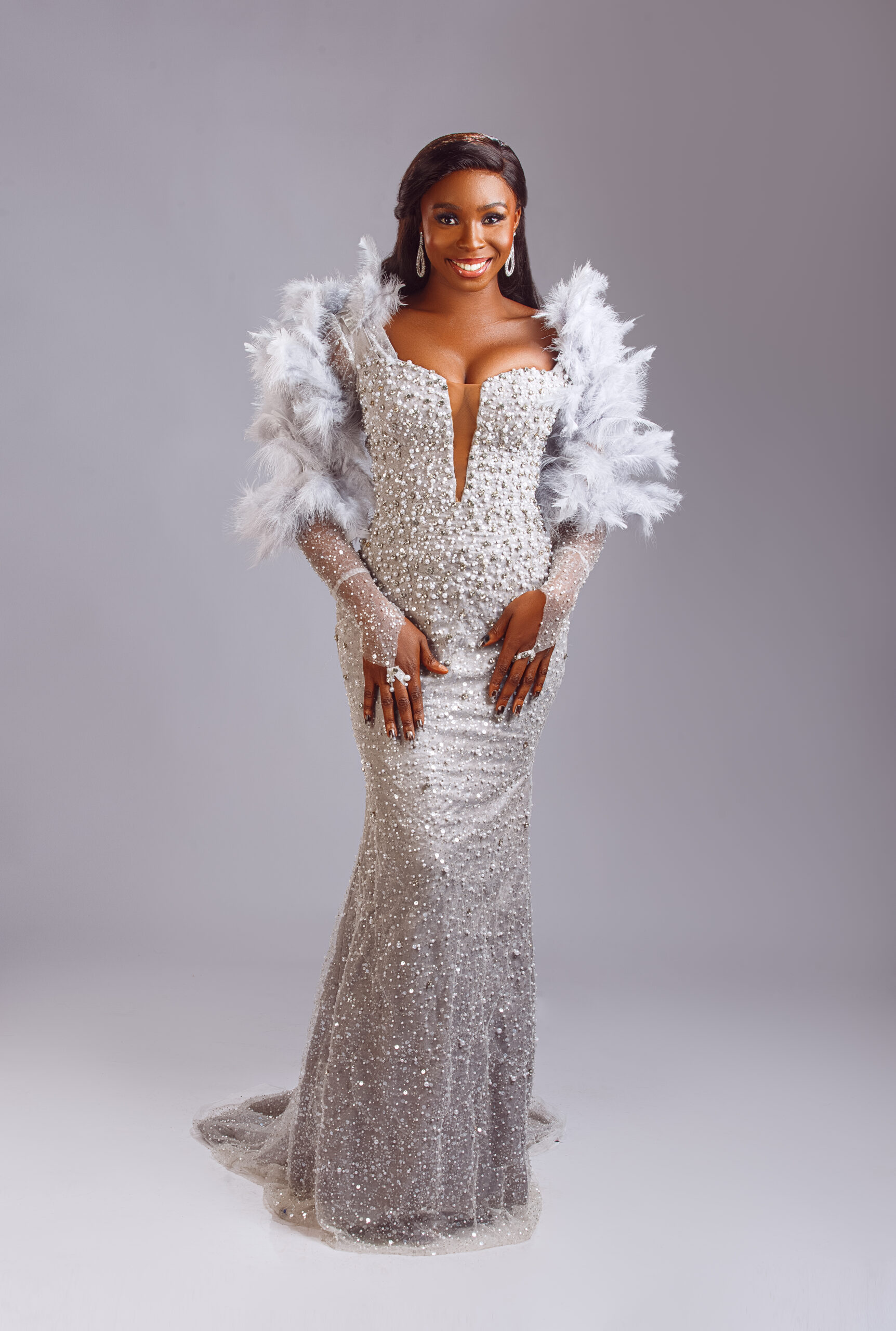 Uzoamaka, who plays Diiche, graduated from the University of Nigeria Nsukka (UNN), where she studied theatre and film. A relatively new face in Nollywood, Uzo reveals that Diiche is the most challenging role she has ever played.

The name Diiche, or Odiiche, means ‘different’ or ‘this one is different’. 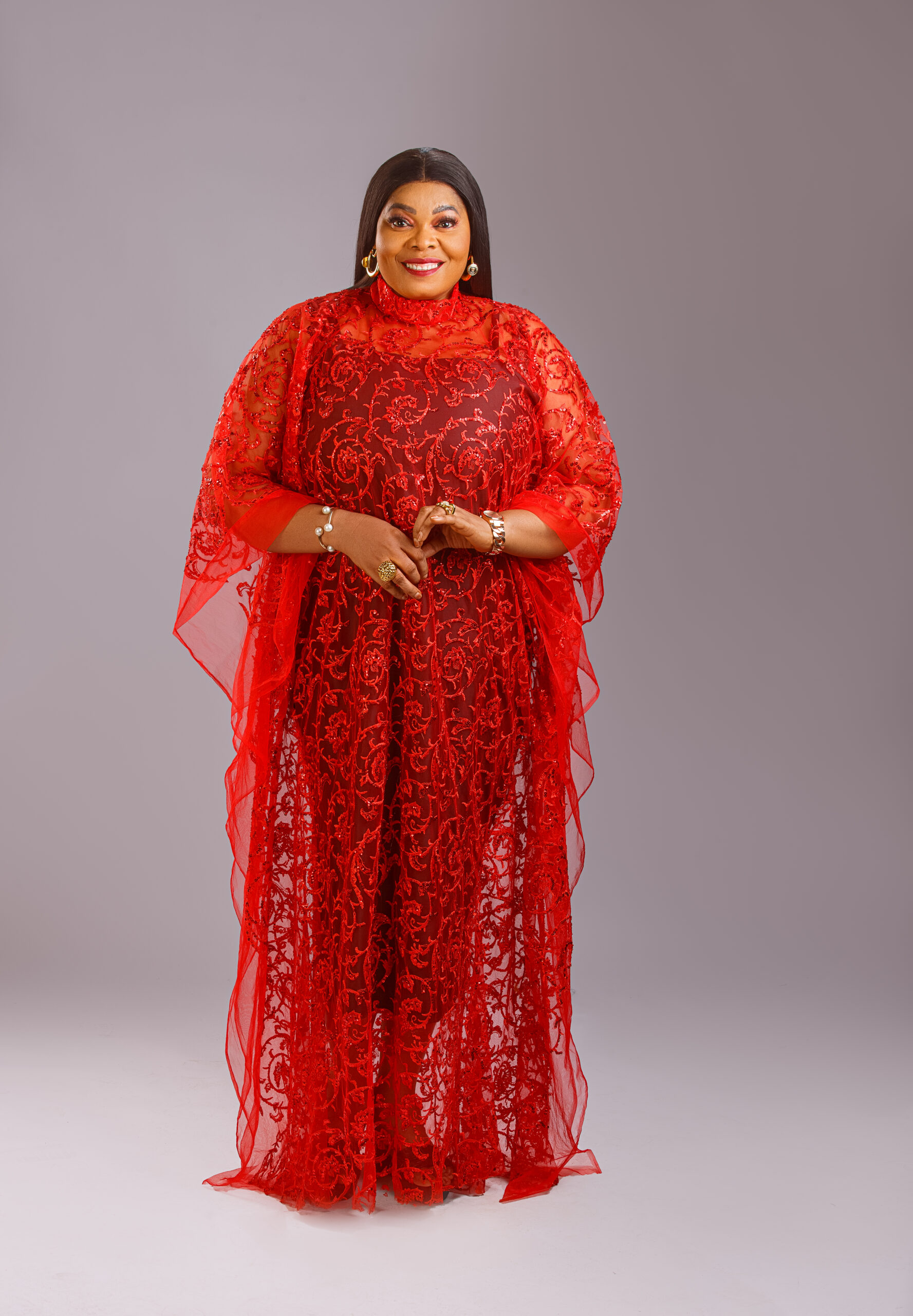 Chinyere Wilfred stars as Kesaandu Anyanwu, Diiche’s mother. Chinyere is an award-winning actress and producer with about 30 years of experience in the movie and film industry.

She said about the storyline,

“I think it will set the tone because of the story’s beauty. I have done a lot of stories, close to 200 films, but I will tell you that this story is different. I read the script, and it resonated with me. It’s something people would want to see more of. There is originality about the story that the audience would appreciate.” The veteran actress want everyone to see the film because “the story is unique and something different.” 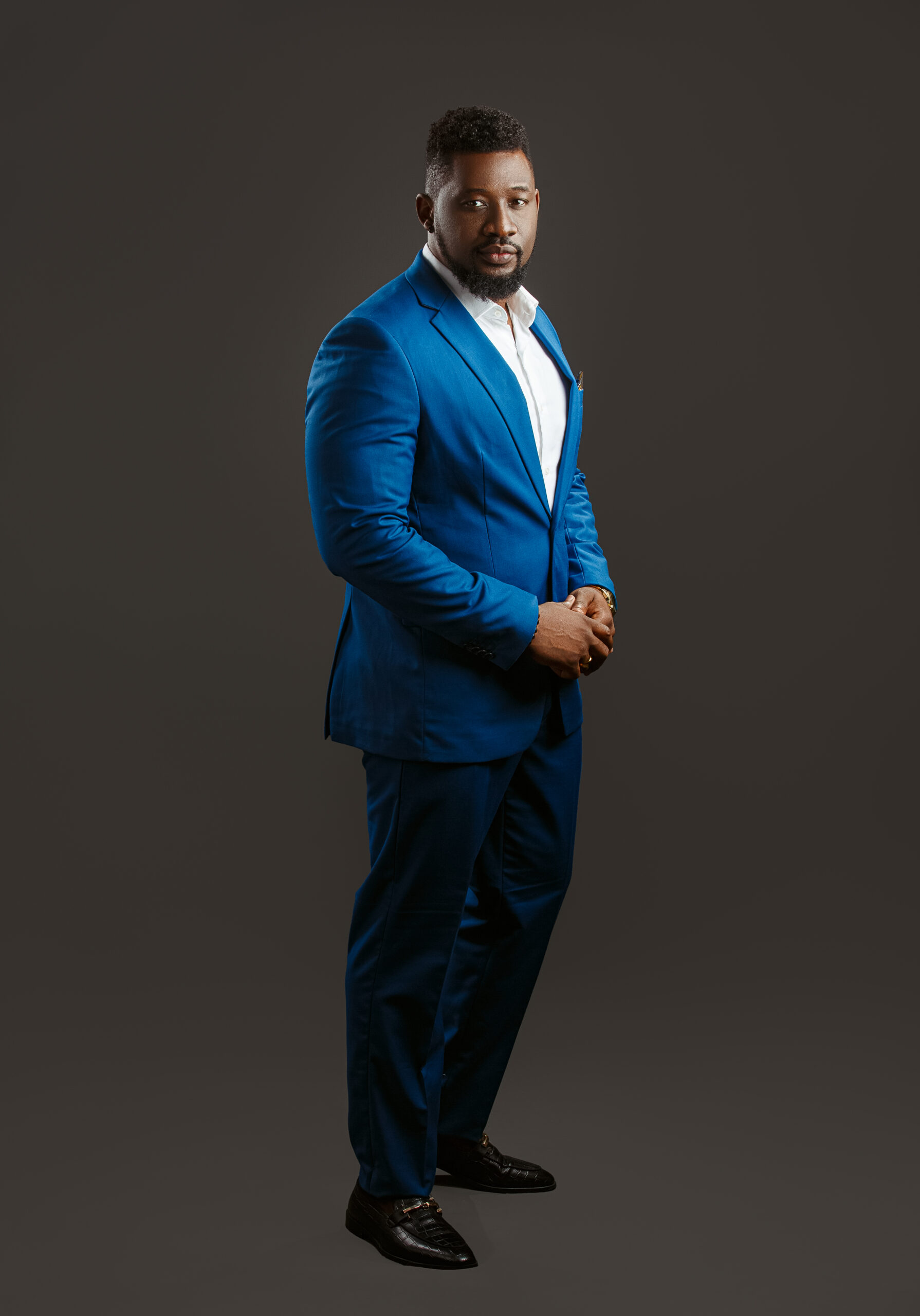 Daniel is a film actor, model, voice-over artist and events compere. He started his career as a model, featuring in TV commercials and runway fashion shows. Since his acting career kicked off, the 36-year-old has featured in many movies like Ladies Men, Matchmaker, Body of the King, Bambitious, Devil in Red and others. He has received numerous awards and a wealth of recognition..

Daniel describes Nnamdi’s character as boisterous, controlling and very cunning. When asked what he loved about Diiche, he said, “for me, what stood out was the professionalism and togetherness; it was more like a family.” 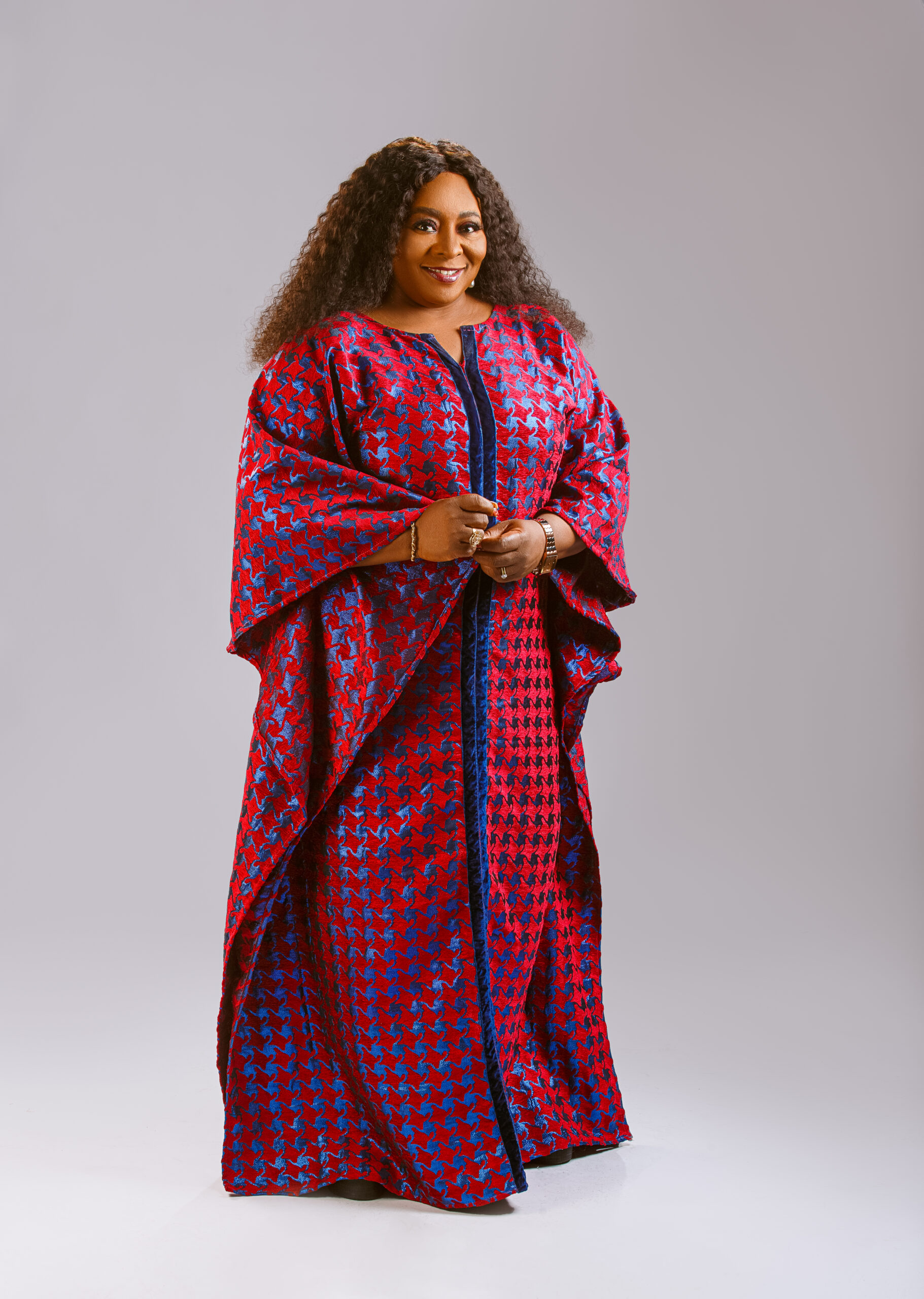 Gloria Anozie-Young plays the role of Nnamdi’s mum, Adaure Nwokeji, who is hell-bent on finding out who killed her son. She’s a grieving mum on a mission, and she will go to any length to prove that she’s right about her suspicions of who killed Nnamdi.

Gloria is an award-winning actress with close to 30 years of experience in the film industry. She has featured in over 70 movies throughout her acting career, such as Glamour Girls, Passionate Appeal, Deadly Affair, and many others.

When asked what the viewers should expect from Diiche, she said,

“Suspense! They should expect a really great story. They should not think that they know the story from maybe the first or second episode because there are twists and turns until the very end.” 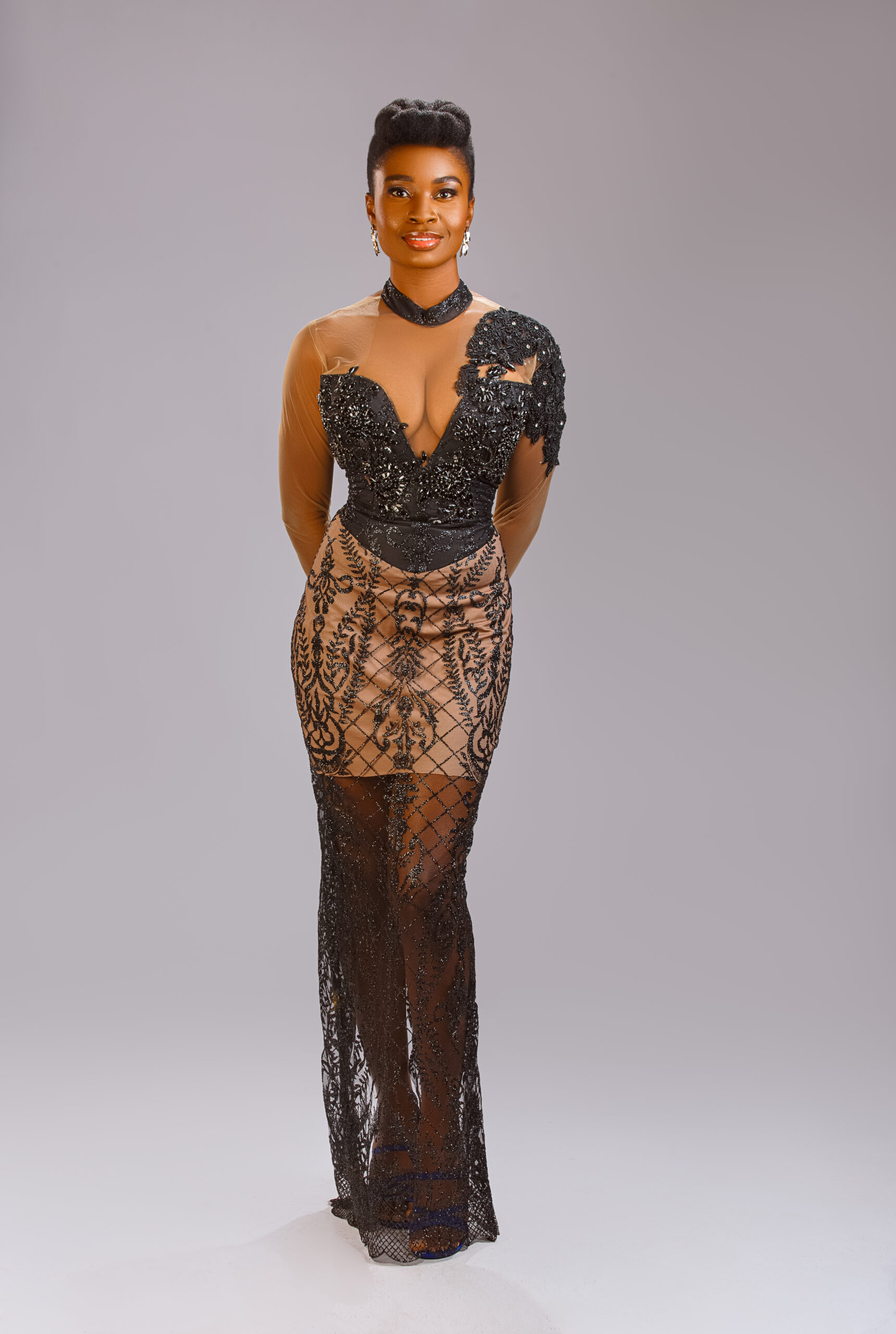 Uzoamaka Aniunoh plays the role of Inspector Ijeoma, a no-nonsense young detective whose biggest mission is to uncover the truth behind the mystery of Nnamdi’s death.

Uzoamaka is an experienced actress and writer who has slowly earned her place in Nollywood. Showmax recognised her as one of 30 notable women in its International Women’s Day celebrations earlier this year.

On the originality and quality of the series, she shares,

“Showmax already set the tone with Diiche. Other people coming after this will have to come correct in terms of story and originality. It’s a thriller, but when we think of a thriller, we think Western. Showmax showed us that it’s possible to do a Nigerian story with guns and investigators doing their jobs.”

Uzoamaka describes the character she played as empathetic, focused and current. 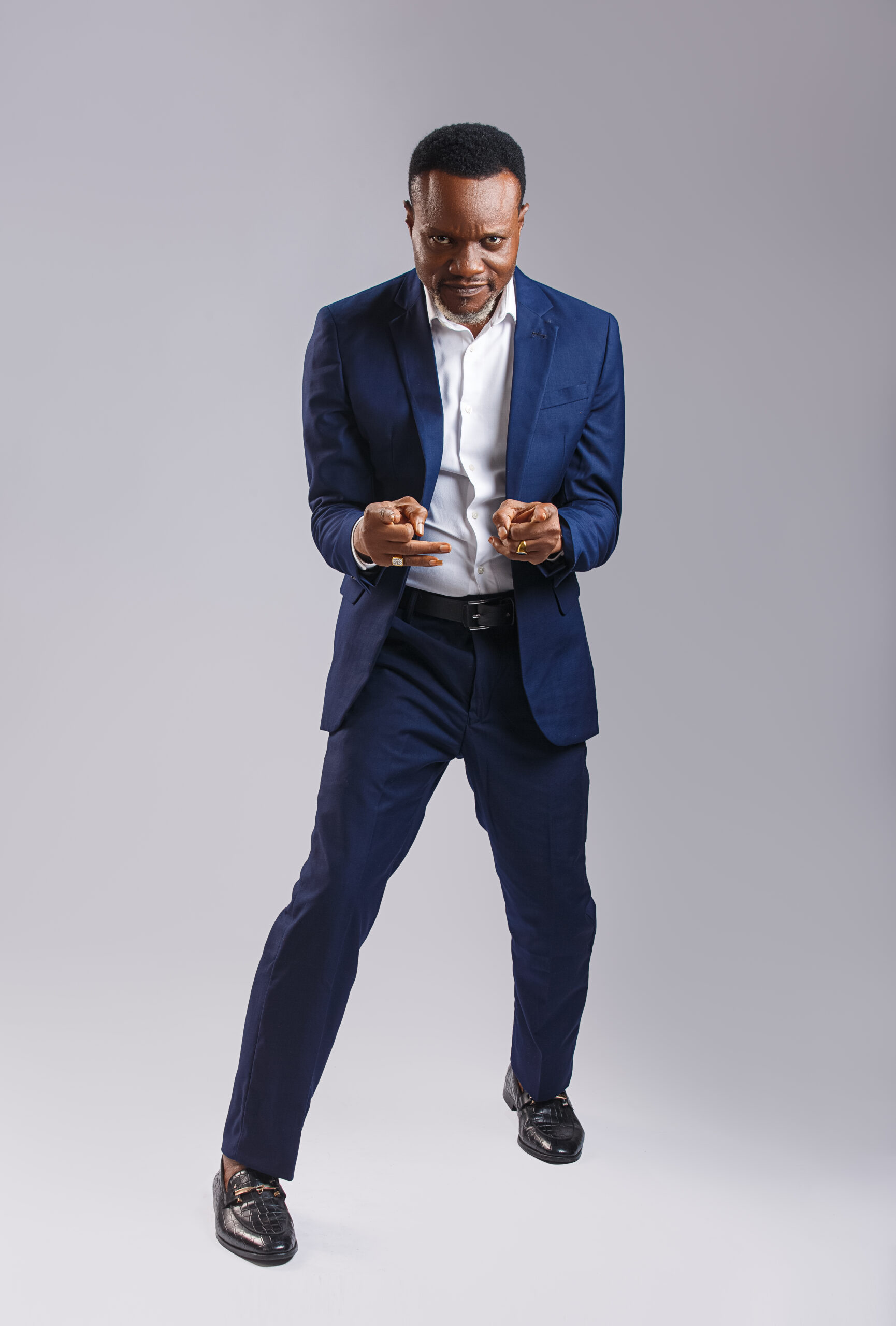 Frank Konwea plays the role of Senior Inspector Dipo Kazeem on Diiche. Coming off the success of his Africa Magic show, Riona, where he played Ofotokun, Diiche is yet another series in which Frank will showcase his brilliant acting.

He is an actor, professional dancer and art consultant. He was also a housemate in Big Brother Season 1 and has featured in films like Dede’s Bride and several stage plays. 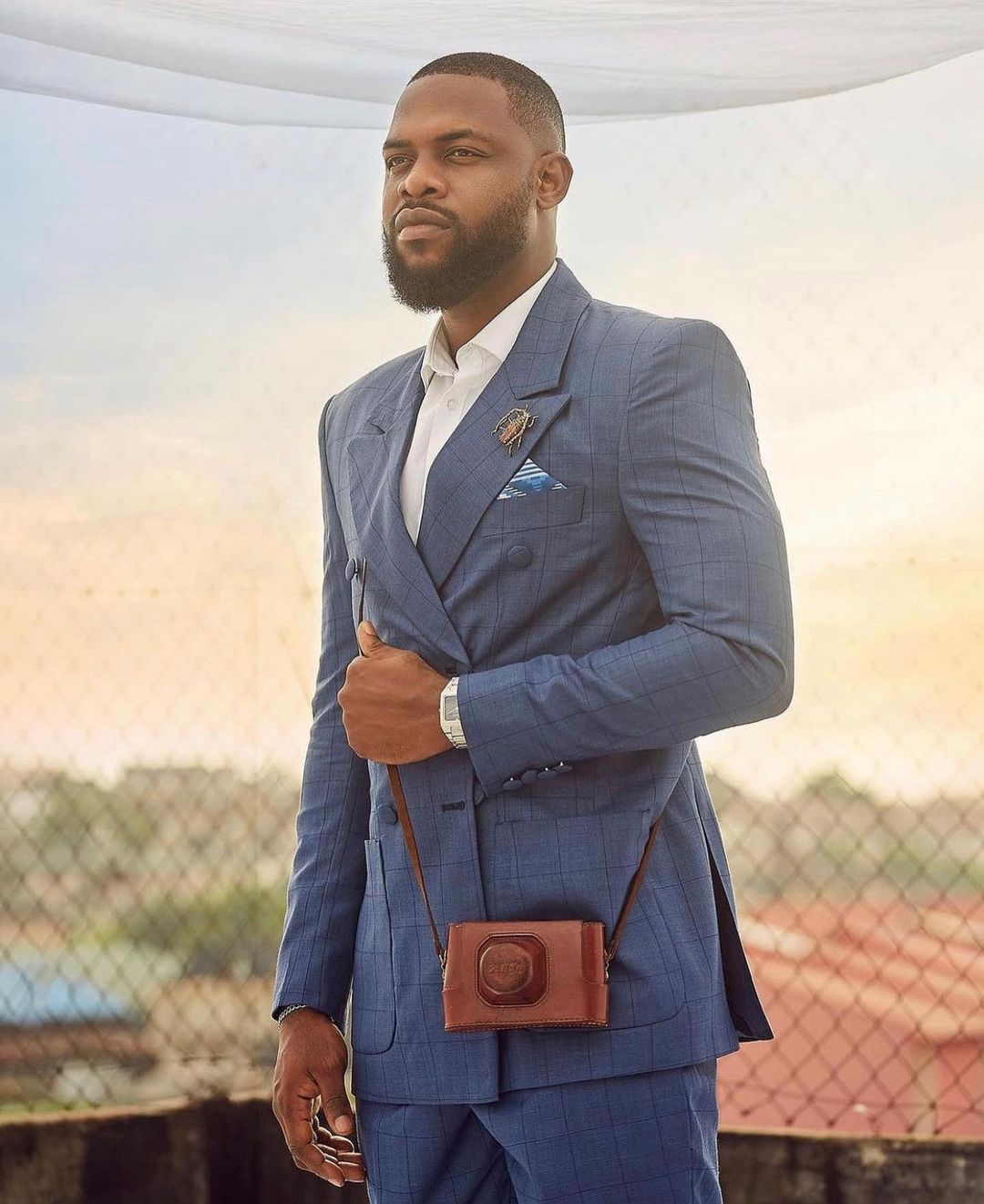 Efa Iwara made his acting debut in a 2011 episode of Tinsel. Since then, he has featured in several other TV series and movies.

When asked what viewers should expect from the series Diiche, he said,

“Viewers should expect a lot of suspense and intrigue and, most importantly, their money’s worth. Fantastic performances from everyone.”

He considers the fight scenes the most challenging part of Diiche: “It was physically taxing and very technical to shoot, but we had a lot of fun filming that.” 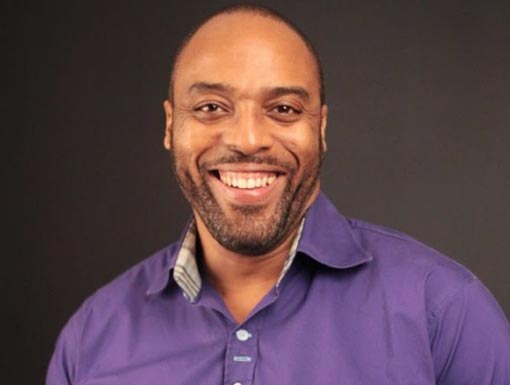 Kalu Ikeagwu is an award-winning actor and writer. Kalu’s first appearance on screen was in the TV series Dominos. He describes Ichie as a “loud, abrasive businessman” who launders money through different projects and investments.

Kalu wants viewers to expect mystery from the series. He said,

“One thing I love about the series is the ‘whodunnit’ factor in it – the mystery of finding out the culprit of a crime, a murder. I could not put down the script when I read it; the audience will feel the same way I did, I hope.”