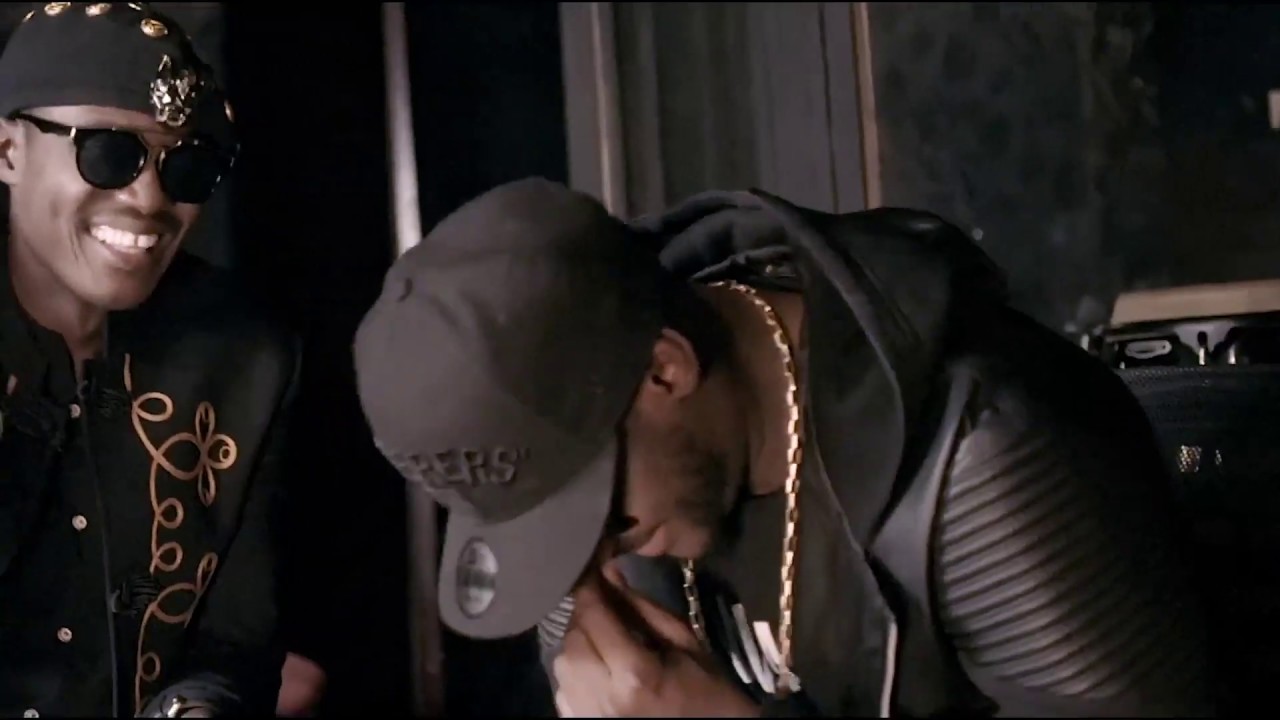 The new version features Sound Sultan and Kelly Hansome who both spit conscious raps on bad governance, as it were with the original version.

“4 Instance Again” is accompanied by its official video which features scenes from the Buckwyld ‘n’ Breathless #Powerof1 concert performance by 2baba, Sound Sultan and Alexx Ekubo, who was lead actor in the “Power of 1” movie.