Building Under Construction Collapses in Ibadan 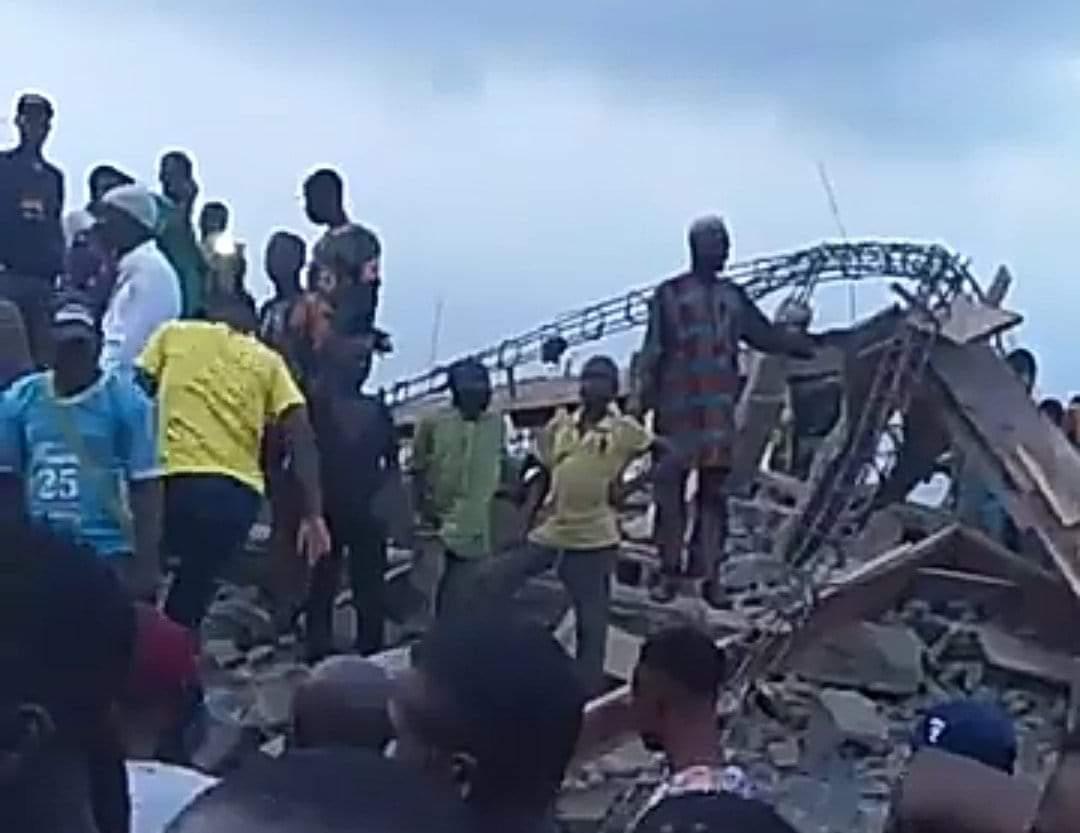 A building has collapsed in the Sogoye, along Bode, Molete area of Ibadan, Oyo state, with many said to be trapped.

Punch reports that the building, which is under construction caved in injuring several people and others trapped underneath.

Social media users say people under the rubble are making phone calls to their relatives, but sadly, no equipment to rescue them.

URGENT CALL! A building has collapsed at Bode area after the Molete bridge in Ibadan. People are trapped and are still making phone calls under the rubbles, but there is no equipment to rescue them. Authorities concerned should respond and safe lives! #IbadanBuildingCollapse pic.twitter.com/SFgWQCeWky

This is coming 2 days after a 3-storey building housing a school collapsed in the Lagos Island area of Lagos state.