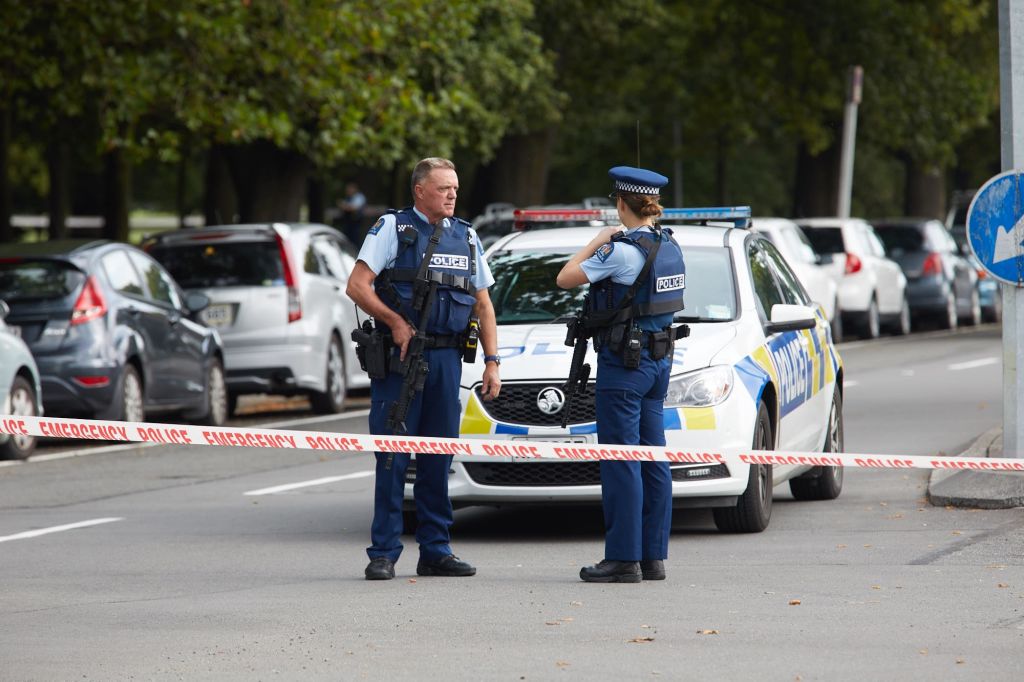 At least 49 people have been confirmed dead and 48 others, including children, with gunshot wounds, are receiving treatment in the hospital after attacks at two mosques in Christchurch, New Zealand.

New Zealand’s Police Commissioner, Mike Bush said 41 people were killed at the al Noor mosque, while 7 died at Linwood mosque, Bush added that one person died from their injuries in hospital.

Four people have been taken into custody, Bush said, including one man in his late 20s who will be charged with murder on Saturday.

The three others – two males and one female – were found with firearms at the scene.

Police said two explosive devices were found in a vehicle belonging to one of the suspects.

Bush said police believes the attack may not be limited to Christchurch and has called on residents to stay indoors.

“Anyone who was thinking of going to a mosque anywhere in New Zealand today not to go. To close your doors until you hear from us again,” he said.

Australian Prime Minister Scott Morrison and Ardern confirmed that at least one of those taken into custody is Australian.

CNN reports that a social media post from an account believed to belong to one of the attackers, shared a link to an 87-page manifesto that was filled with anti-immigrant, anti-Muslim ideas and explanations for an attack, just before the tragic incident.

Police said they are aware of a video shared on Facebook and broadcast live during the attack, which purports to show a gunman walking into an unnamed mosque and opening fire.

Related Topics:ChristchurchNew Zealand
Up Next

Building Under Construction Collapses in Ibadan