And that’s a wrap!

Prince Harry and Meghan Markle’s 16-day tour of Australia, Fiji, Tonga, and New Zealand has come to an end as the couple finished up their final day in Rotorua, New Zealand with a packed schedule.

First up, the royal couple went on their last public walkabout in Rotorua, New Zealand, where they were greeted by many fans. Meghan wore a blue sweater and matching multi-colored pleated skirt from Givenchy, as she took time to greet one of her littlest fans in the crowd. 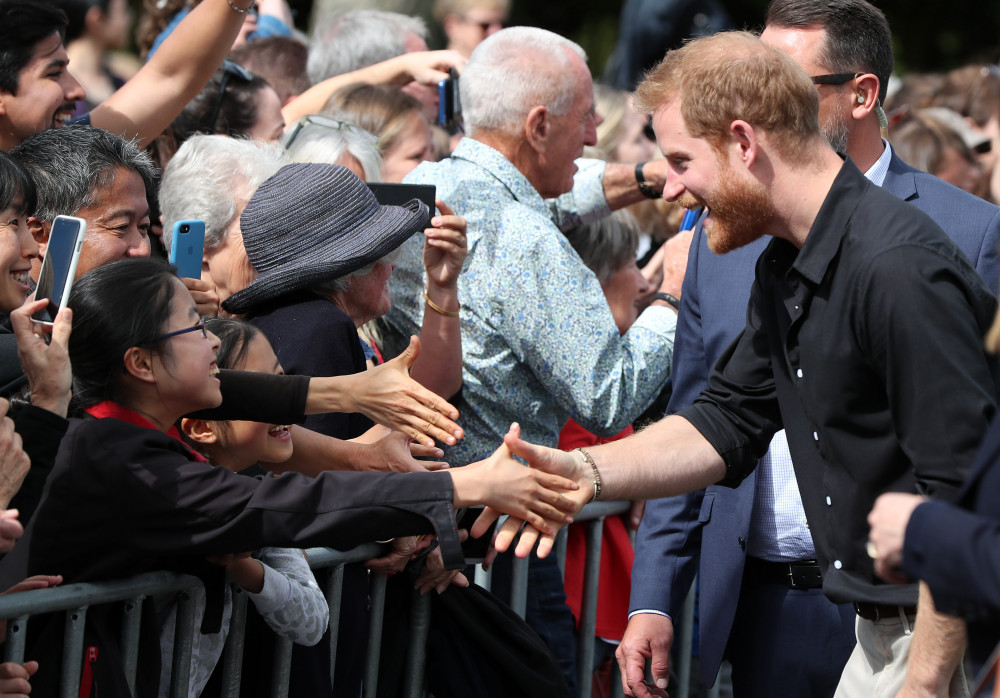 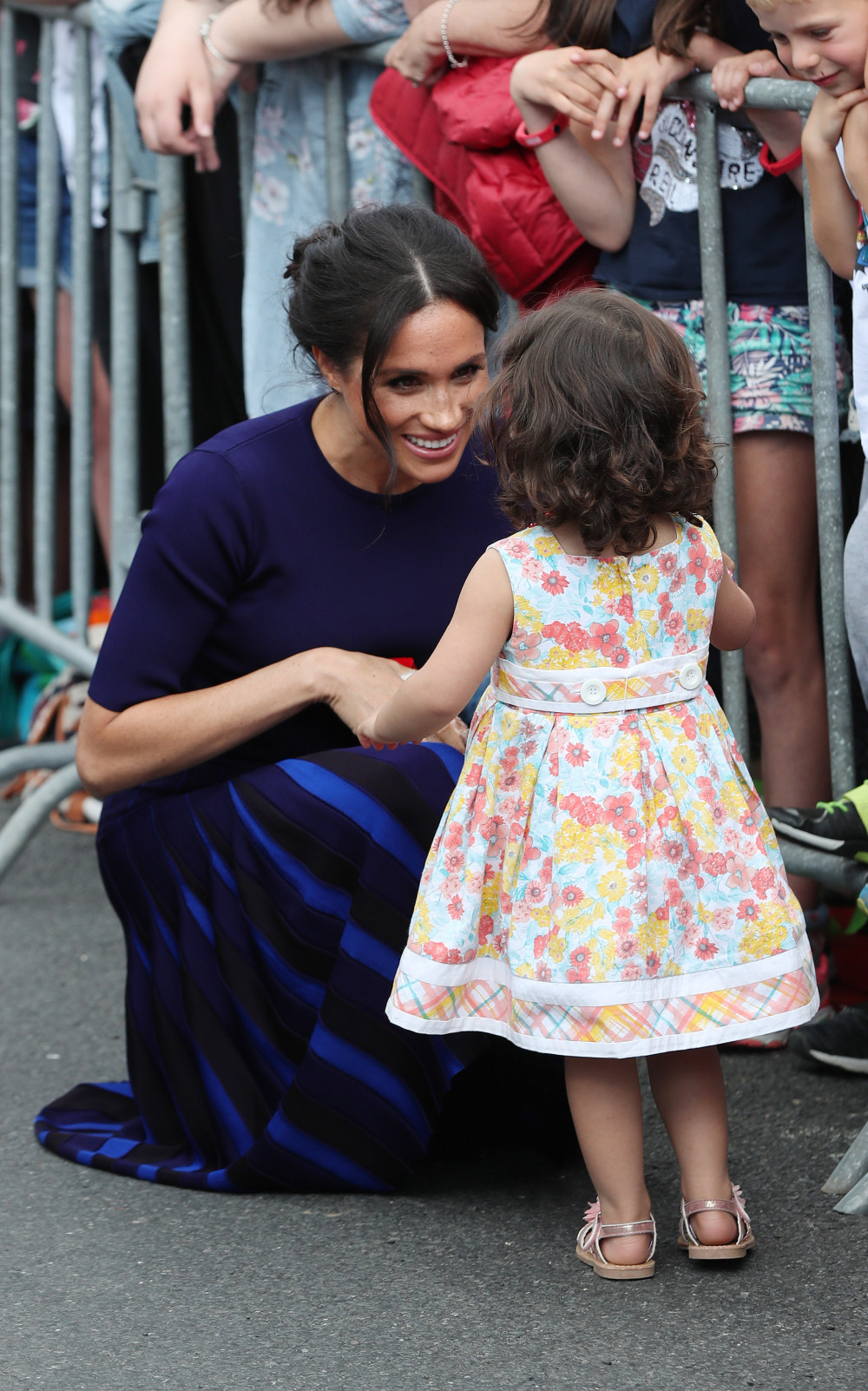 After the walkabout, they headed off to Te Papaiouru Marae, where they were treated to a formal Maori welcoming ceremony, followed by an official lunch.

Meghan looked chic as usual in a Stella McCartney dress which she paired with Manolo Blahnik heels and her traditional Maori cloak which she and her husband were both presented with. 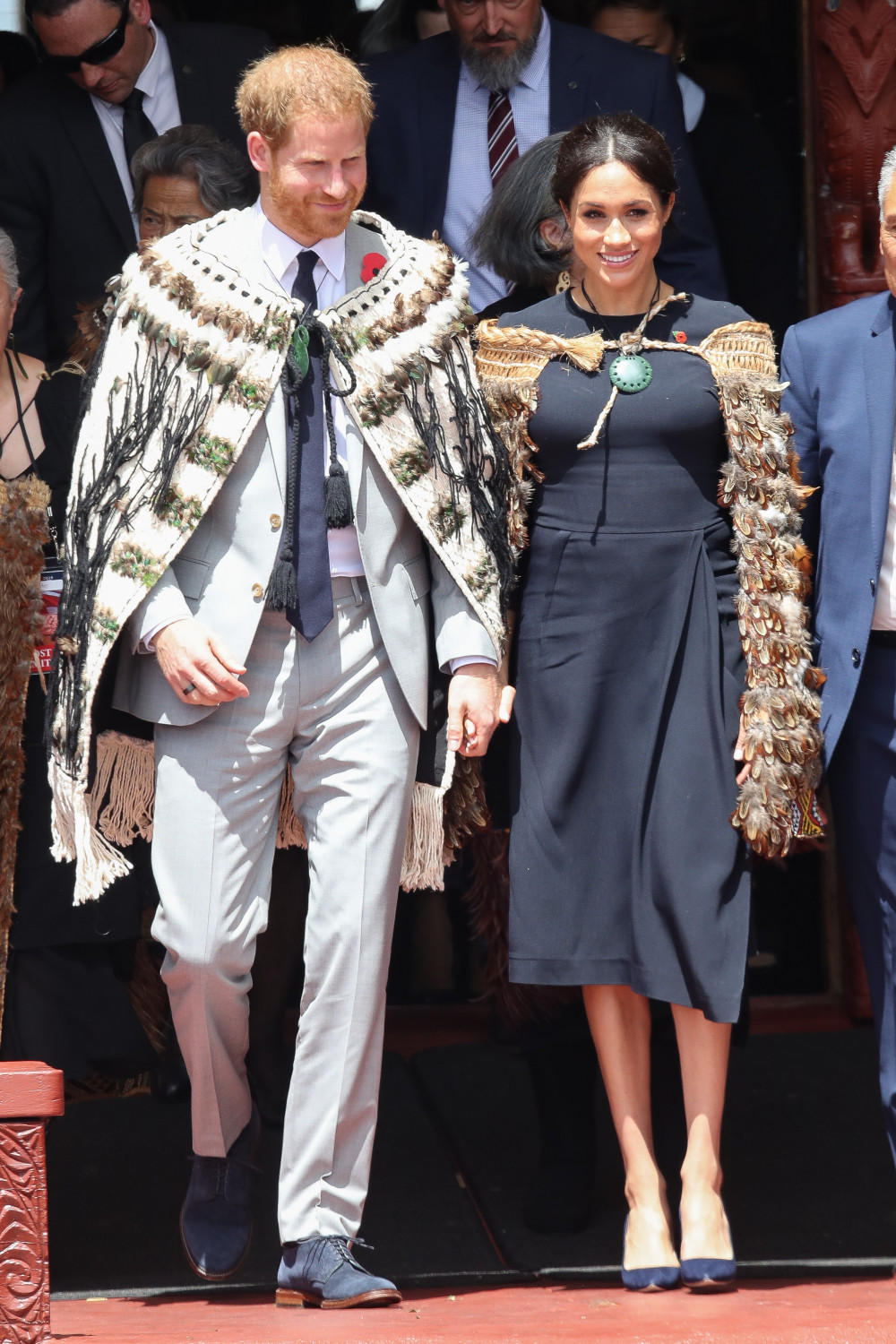 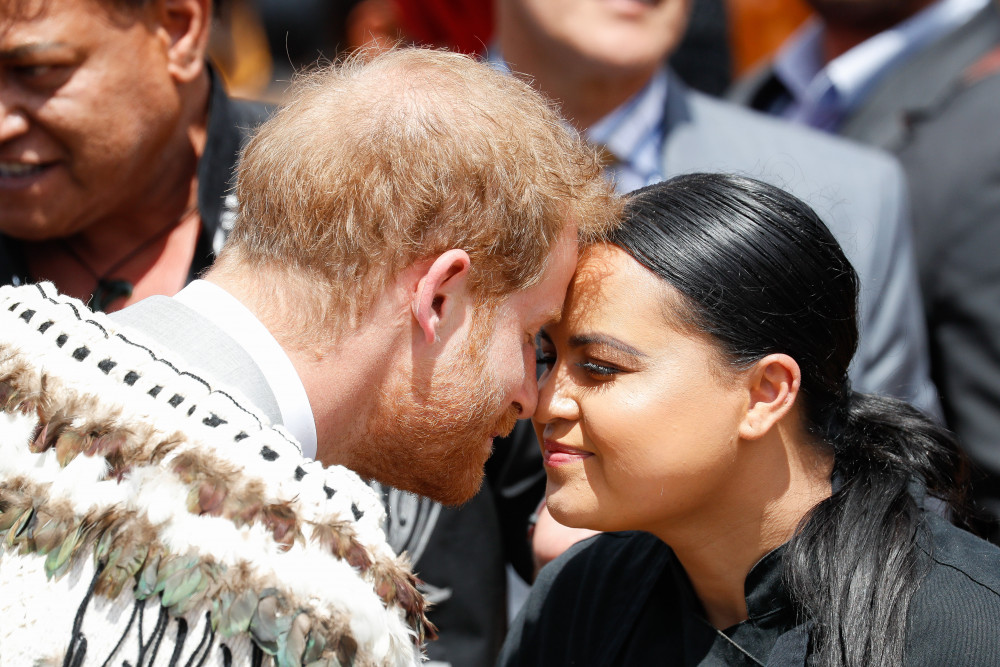 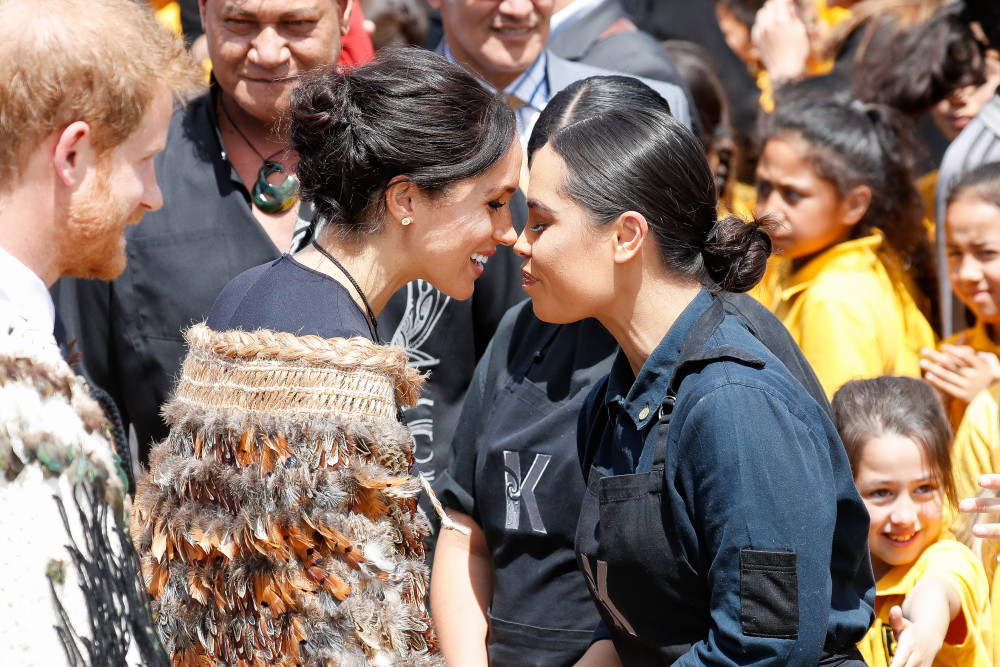 Then it was time to meet the Prime Minister of New Zealand, Jacinda Ardern.

The Duchess wore a high-low Antonio Berardi dress which she had previously rocked in 2017. The navy blue dress which featured a double-breasted button-up front was paired with suede Aquazzura heels. 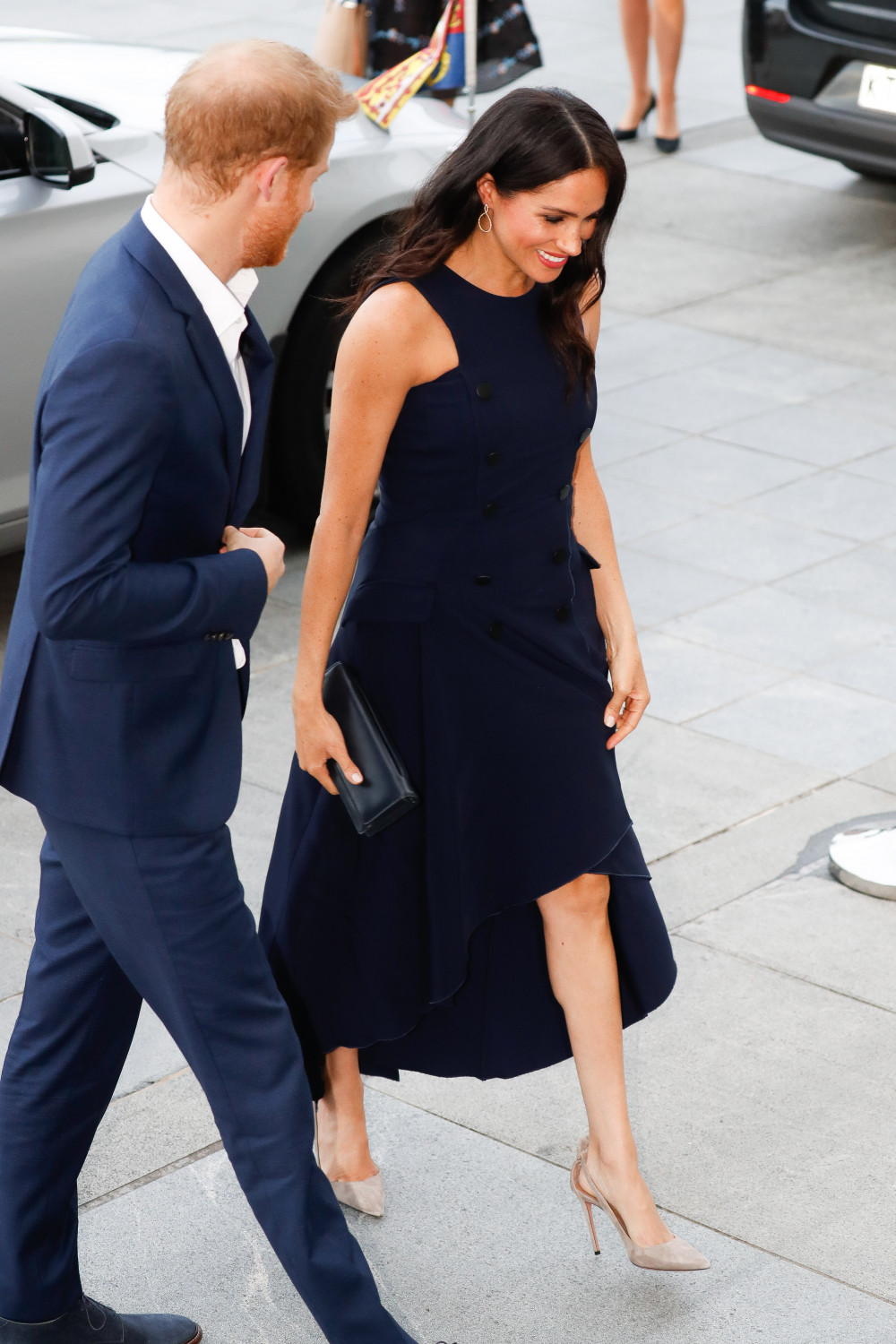 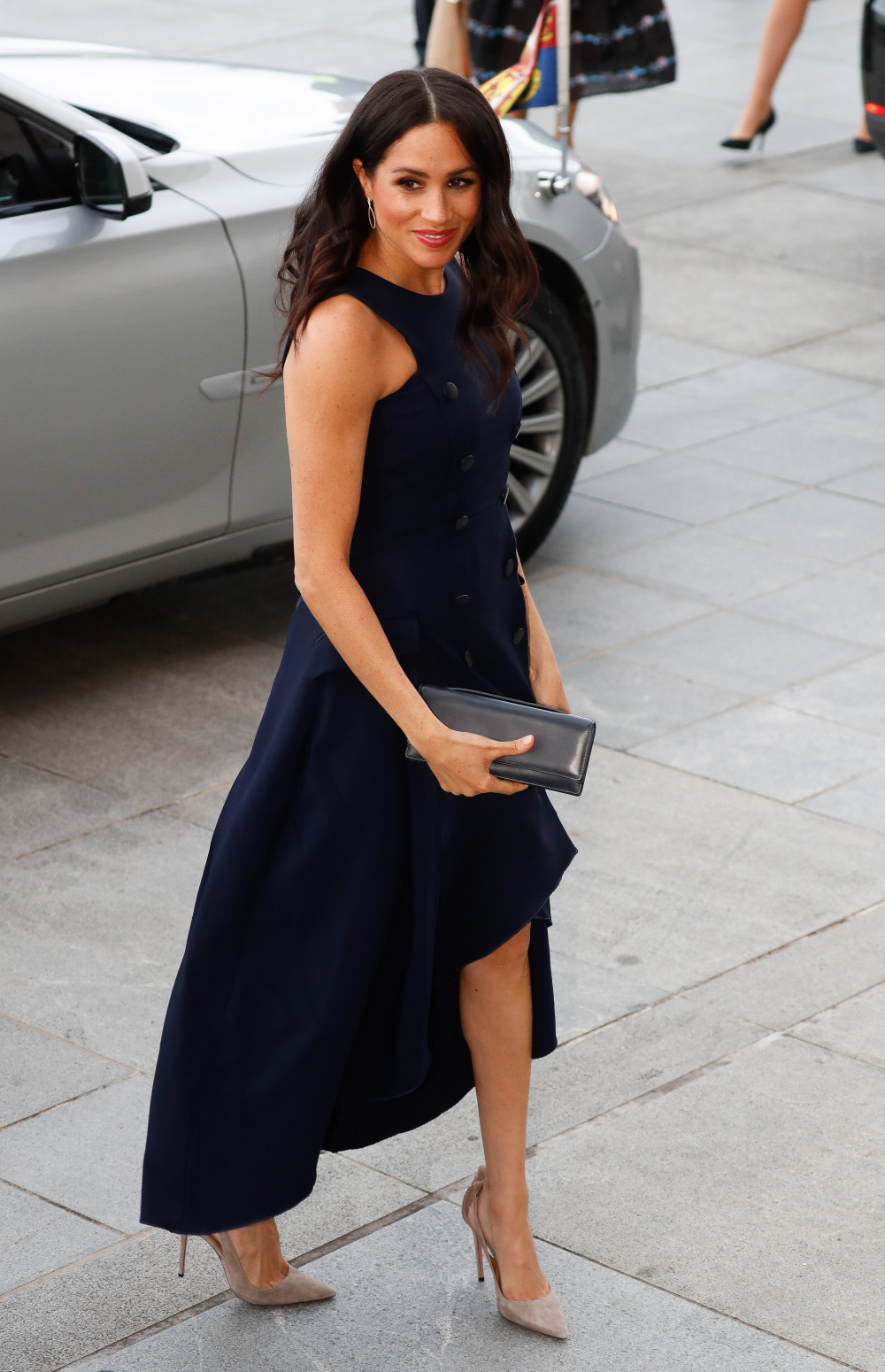 This was their 76th and final engagement of the tour which kicked off with a baby announcement.