Prince Harry, Duke of Sussex and Meghan, Duchess of Sussex attended the Official opening of ANZAC Memorial in Hyde Park, on October 20, 2018, in Sydney, Australia. 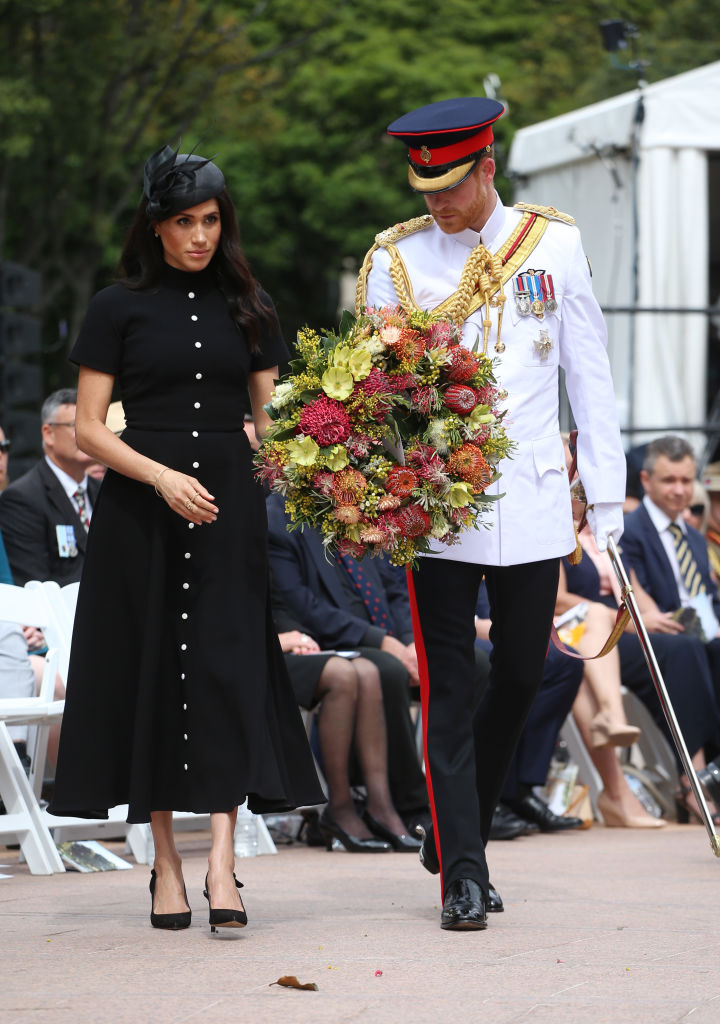 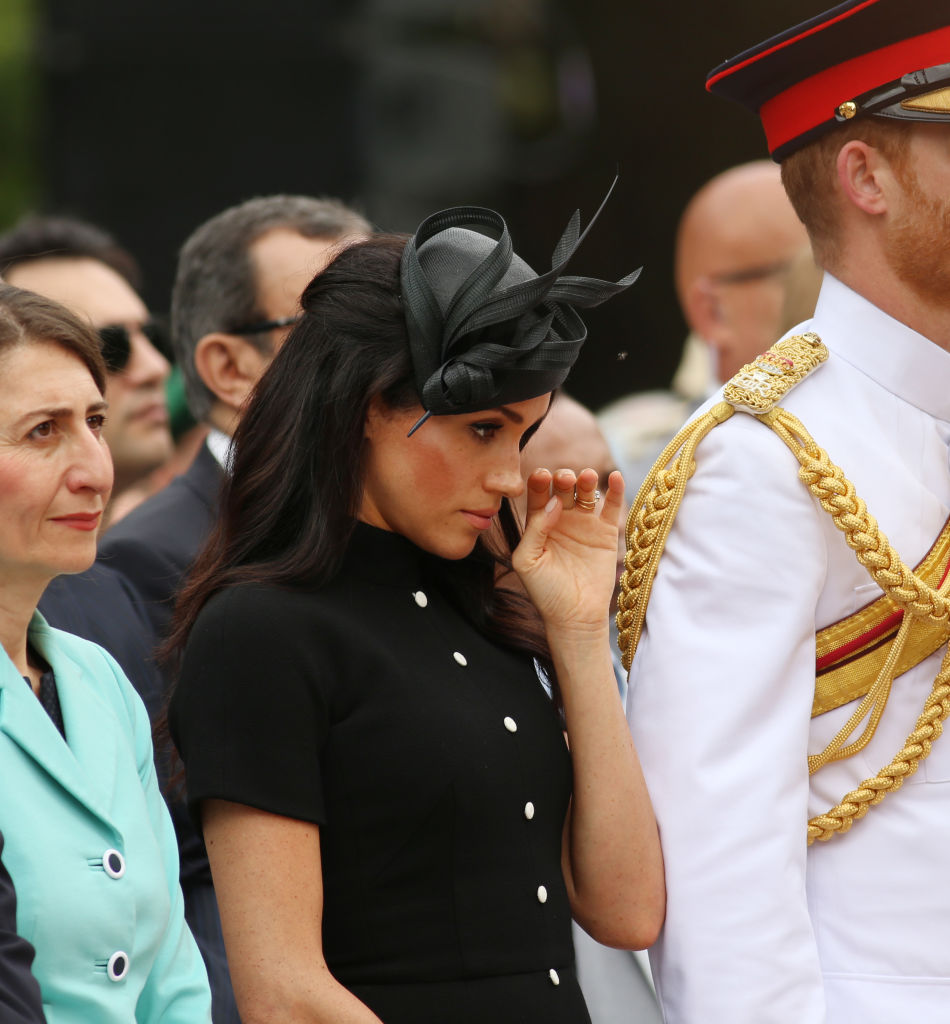 The Duke and Duchess of Sussex are on their official 16-day Autumn tour visiting cities in Australia, Fiji, Tonga, and New Zealand. 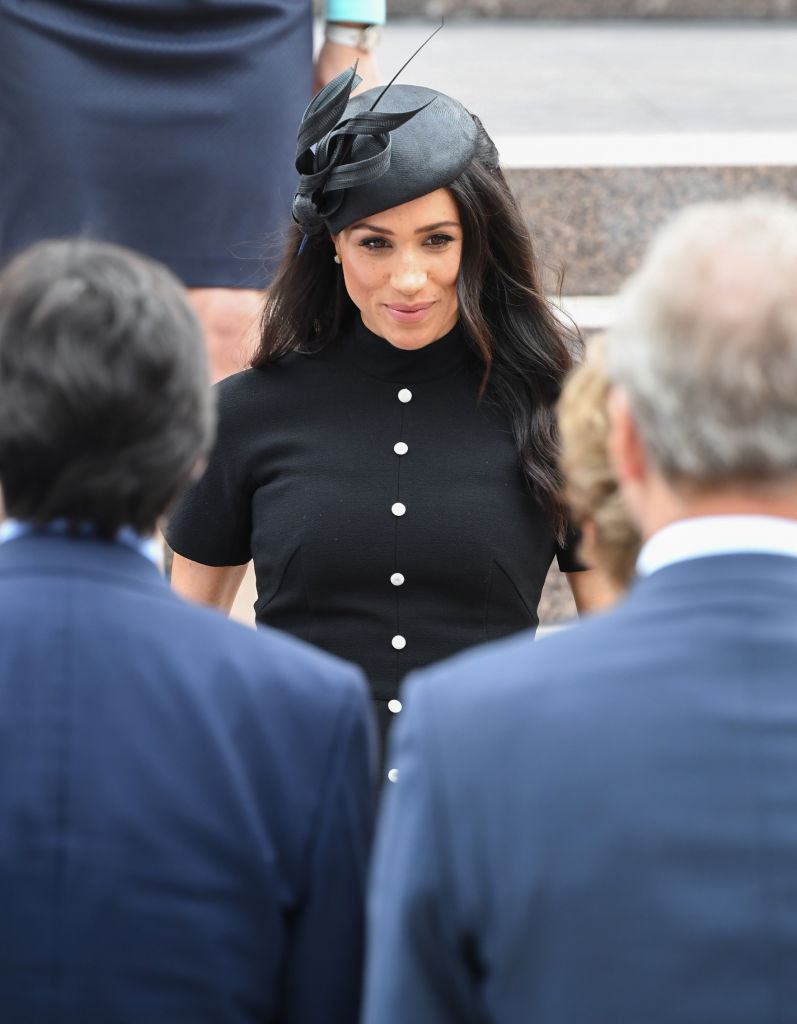 Prince Harry and Meghan also took a tour alongside The Governor of New South Wales David Hurley and his wife Linda Hurley as they attended the Official opening of ANZAC Memorial at Hyde Park. 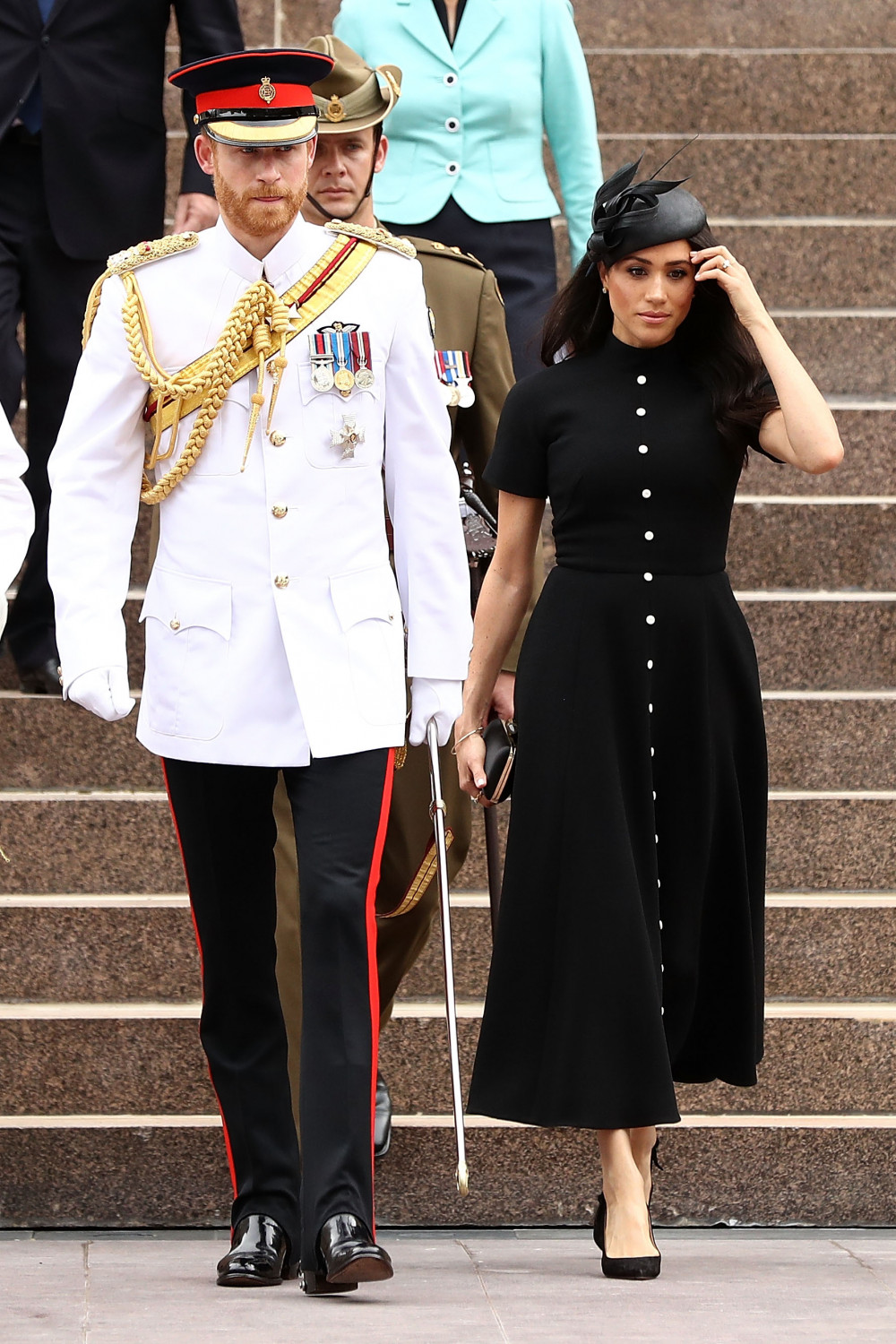 Related Topics:Meghan MarklePrince Harry
Up Next