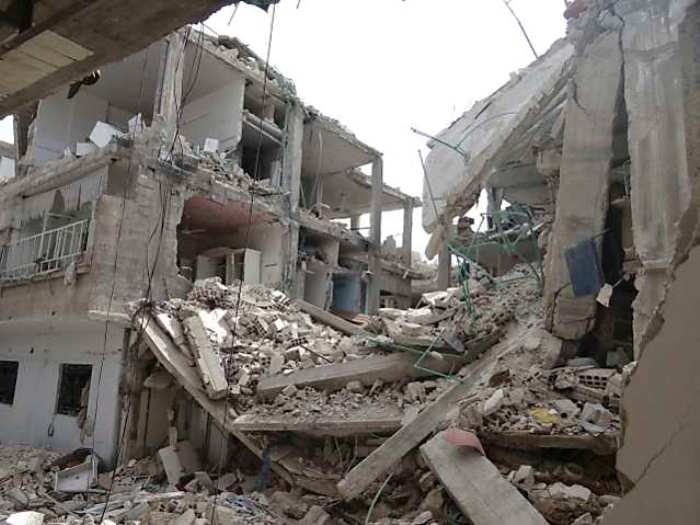 This is so heartbreaking.

A three-storey building housing a school has collapsed killing dozens of pupils and residents, The Nation is reporting.

Baden School, near Adeniji Adele, Lagos Island was said to have caved in around 10:20am on Wednesday.

A lot of persons are believed to be trapped in the building, including pupils whose school is believed to be on the third floor, according to Premium Times.

Punch reports that a resident of the area, Prince Adams, who alerted its correspondent to the incident, said no fewer than 10 pupils had been removed from the rubble so far.

First responders are said to be on the scene.

She Lost the Love of Her Life, Woman whose Husband died in Ethiopian Airlines crash shares Story