This is Why the NBCUniversal is Cancelling E! News, "Pop of the Morning" & "In the Room"

Zamo's Beauty Brand Seems to be Growing Fast On This Episode Of "MTV Shuga: Alone Together"

Whether he’s making history by filling up unfillable stadiums or signing multimillion-rand deals, everything @casspernyovest touches turns to gold. In the April issue, we found out how he did it. Get your copy, on sale now.

@thando_thabethe is one of the busiest women in entertainment, and as recent collaborations with @cirocvodka x @moschino illustrate, her star is permanently on the rise. In the April issue, she gives us a view into the mindset of a woman at the top of her game. 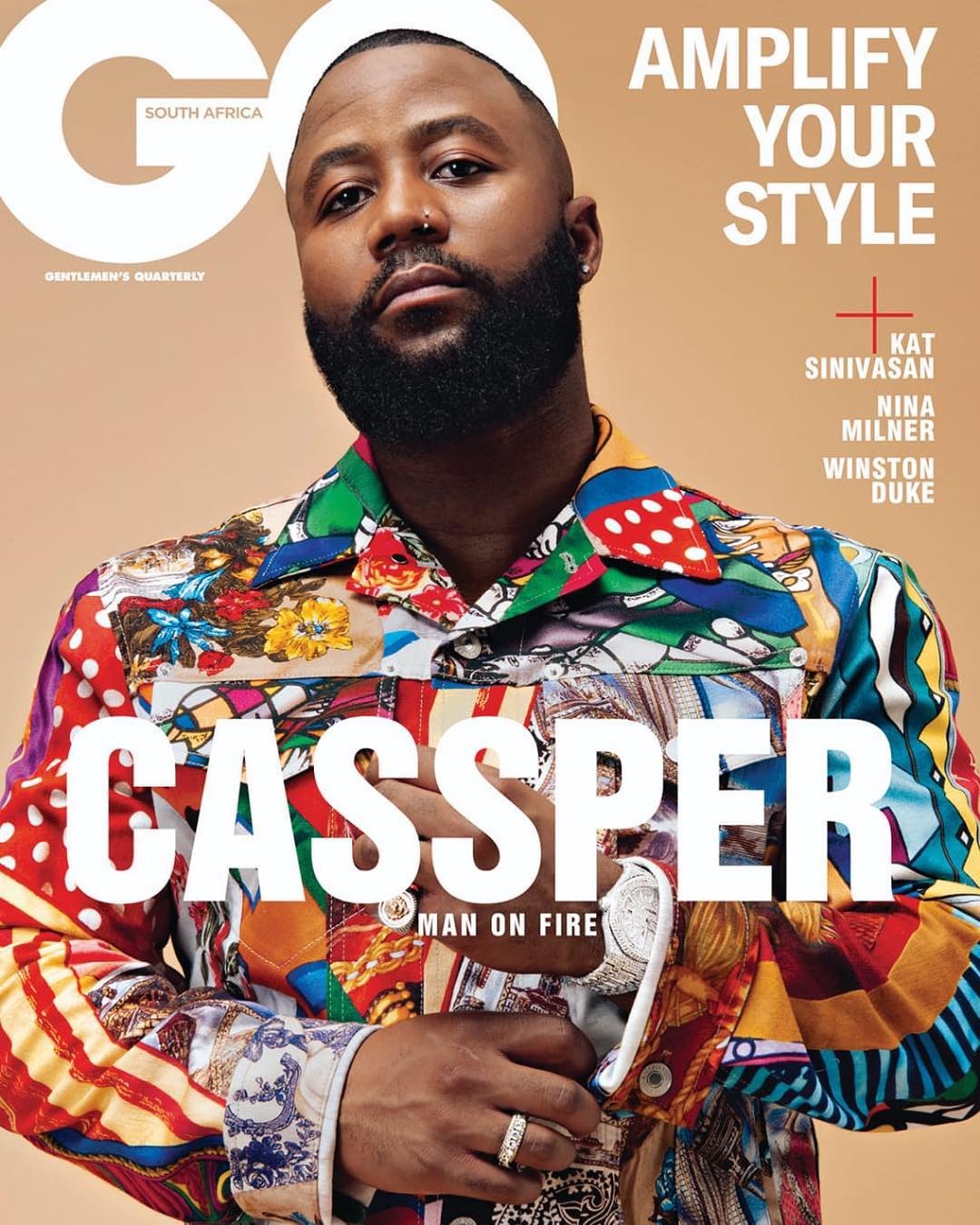 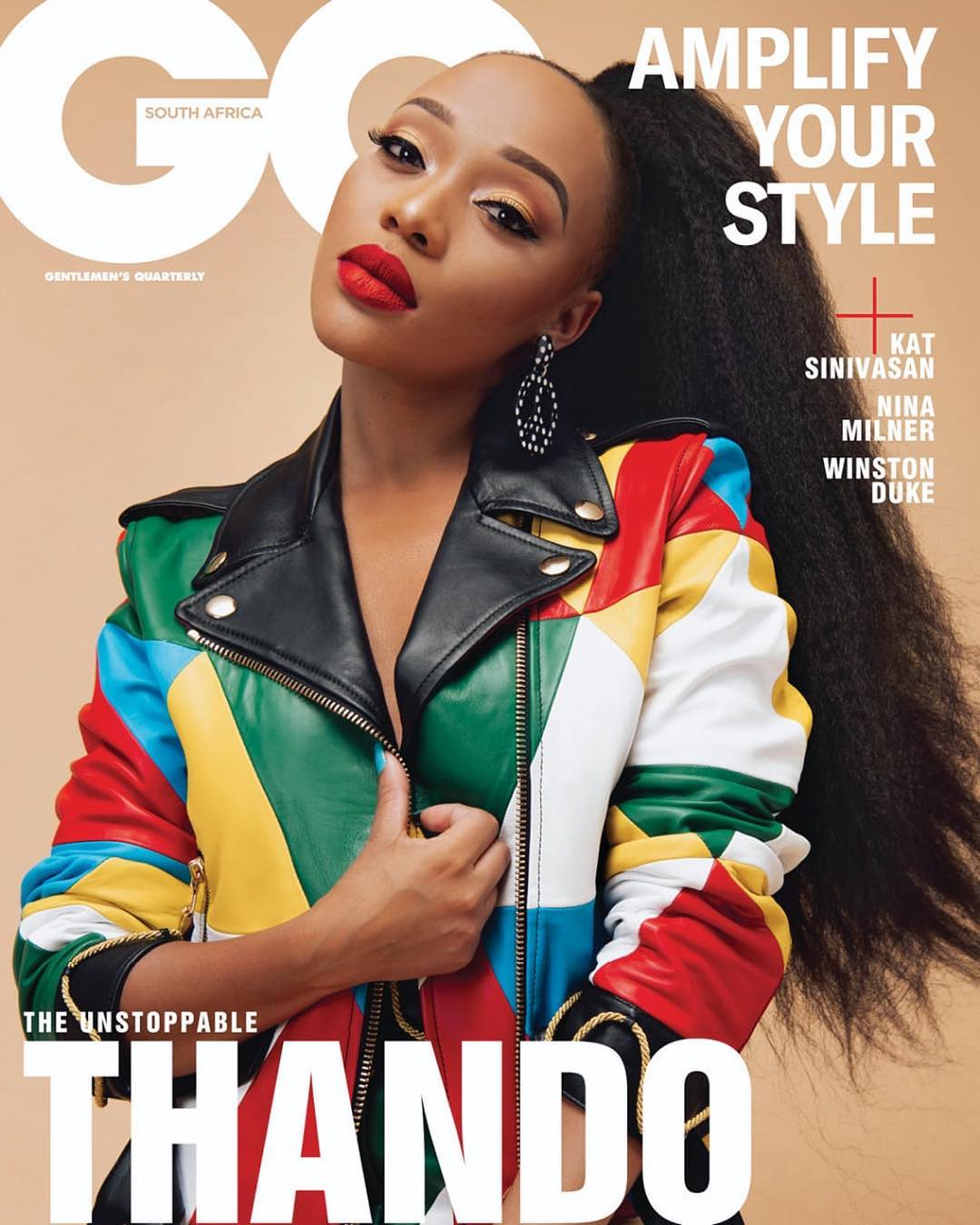 “I Don Tire” – The Real Reason why Waje may Quit Music