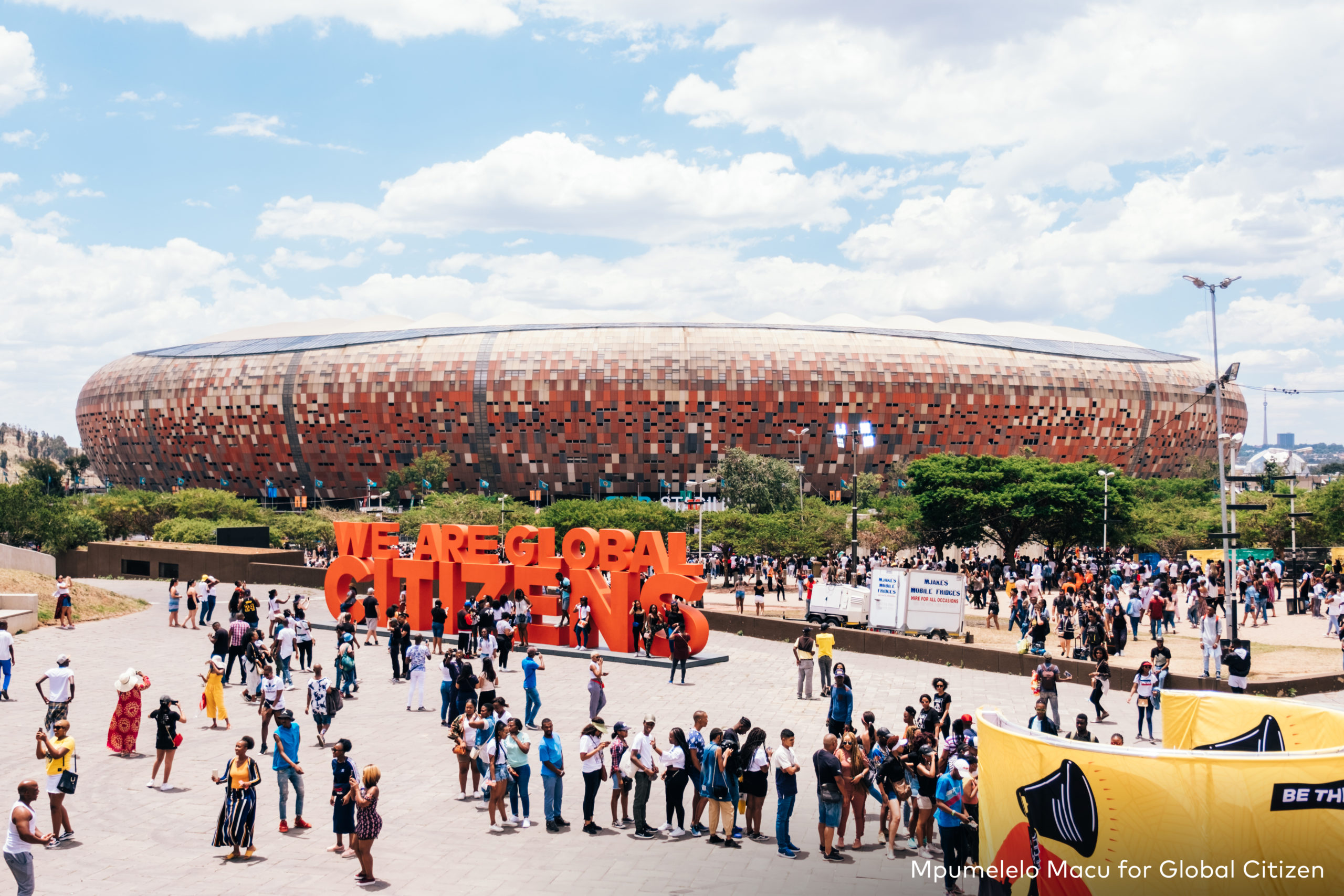 To mark the third anniversary of the Mandela 100 festival, the international advocacy organisation, Global Citizen, has announced that over 12 million lives have been impacted this year across Africa, and the world, adding to the 105 million lives reported last year.

The impact from commitments announced at Mandela 100 now totals over 117 million people have benefited from pledges made at the ground-breaking festival in 2018 – which brought together world leaders, philanthropists, and the private sector to make commitments towards achieving the UN’s Global Goals, to end extreme poverty and it’s systemic causes. 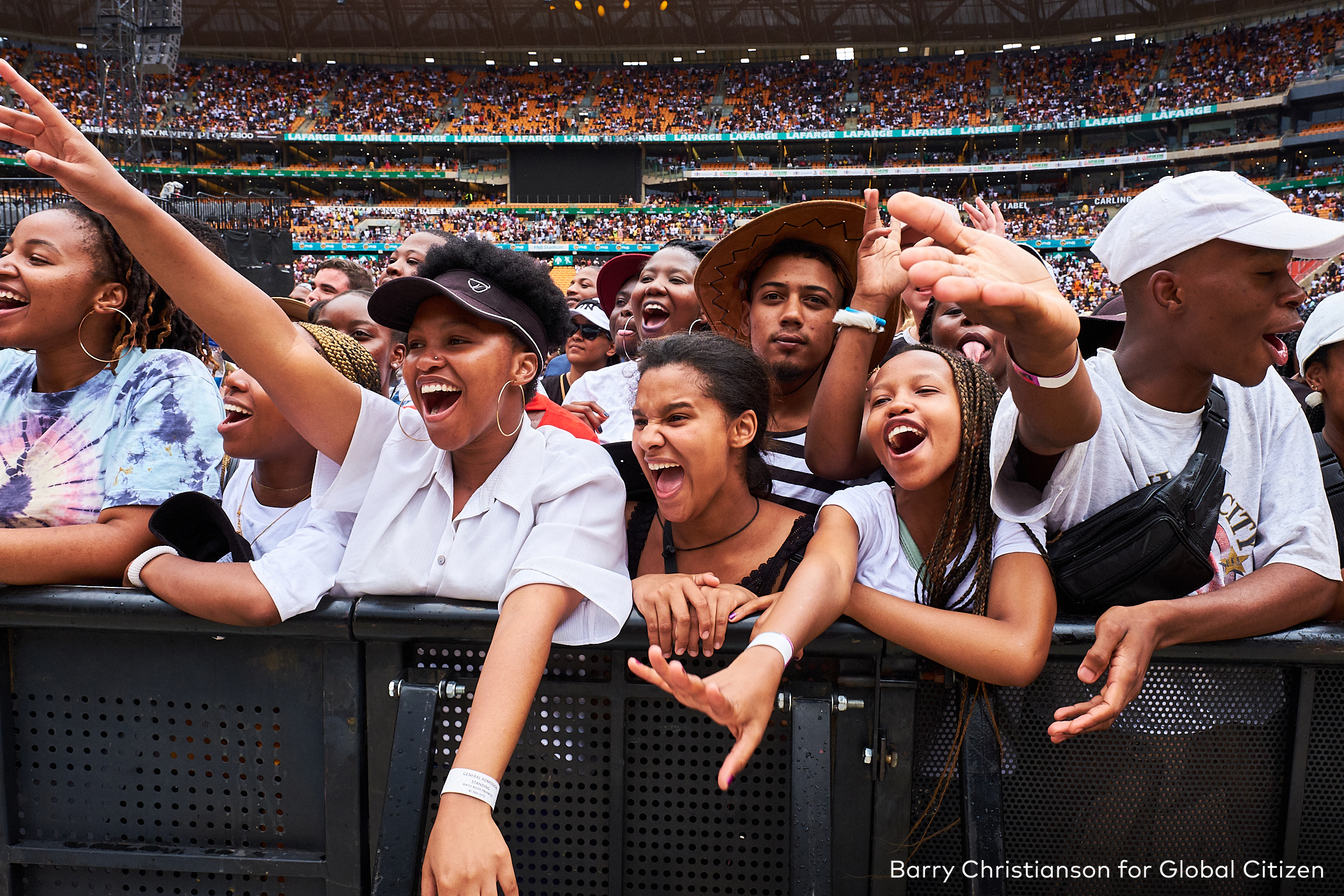 Despite the COVID-19 pandemic, more than $4.7 billion of the total $7.2 billion in funding announced during the Mandela 100 campaign have been disbursed and allocated to key organisations on the front line of ending extreme poverty, in all its forms, and to communities in need around the world.

Over 70,000 Global Citizens, artists, and global leaders came together at the FNB Stadium in Johannesburg, South Africa, on 2nd December 2018, united behind one mission to honour the life of Nelson Mandela in his centenary year. The event commemorated the legacy of a man whose extraordinary vision for peace and equality still resonates today with the hearts and minds of Global Citizens across the world. 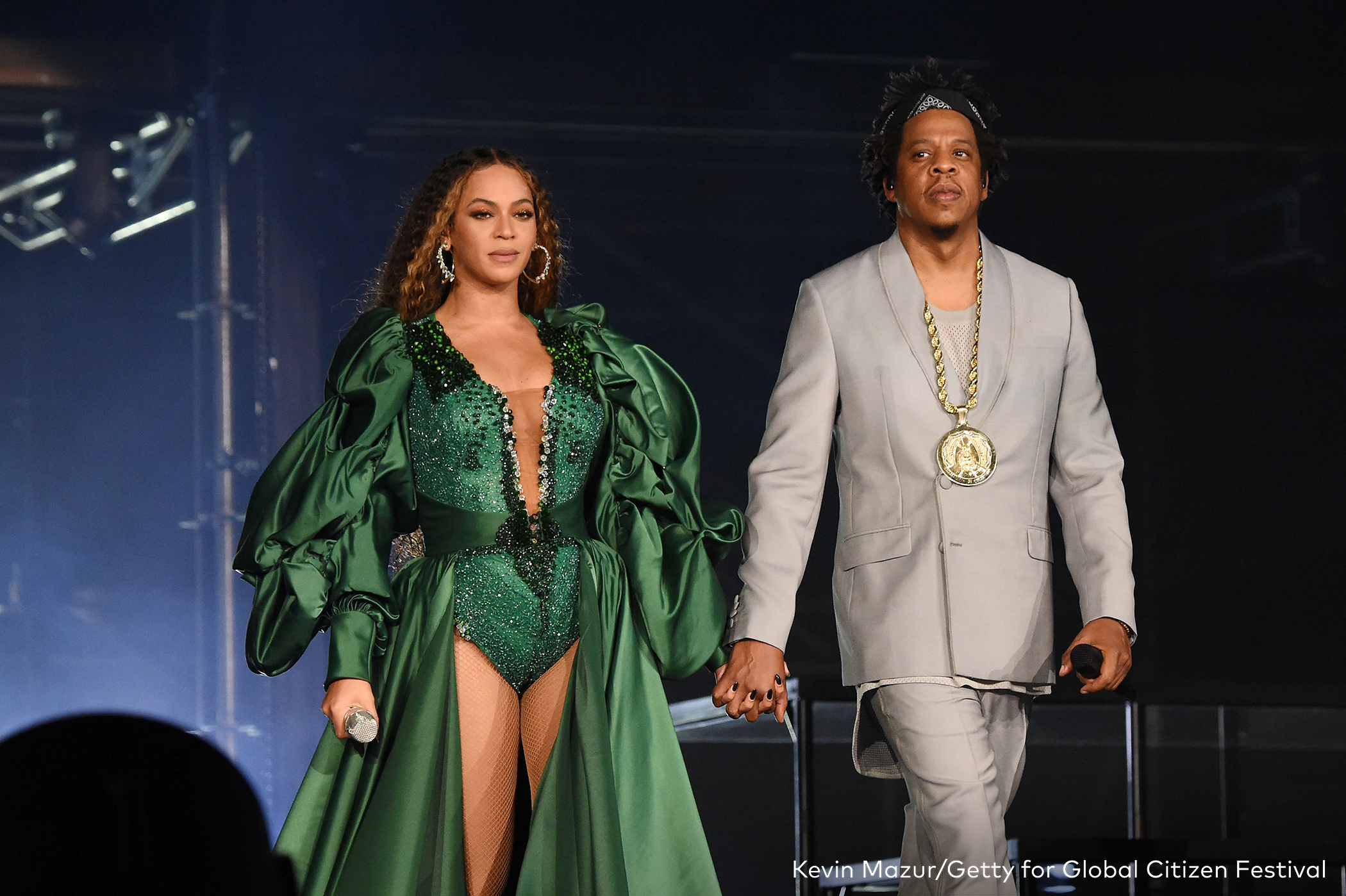 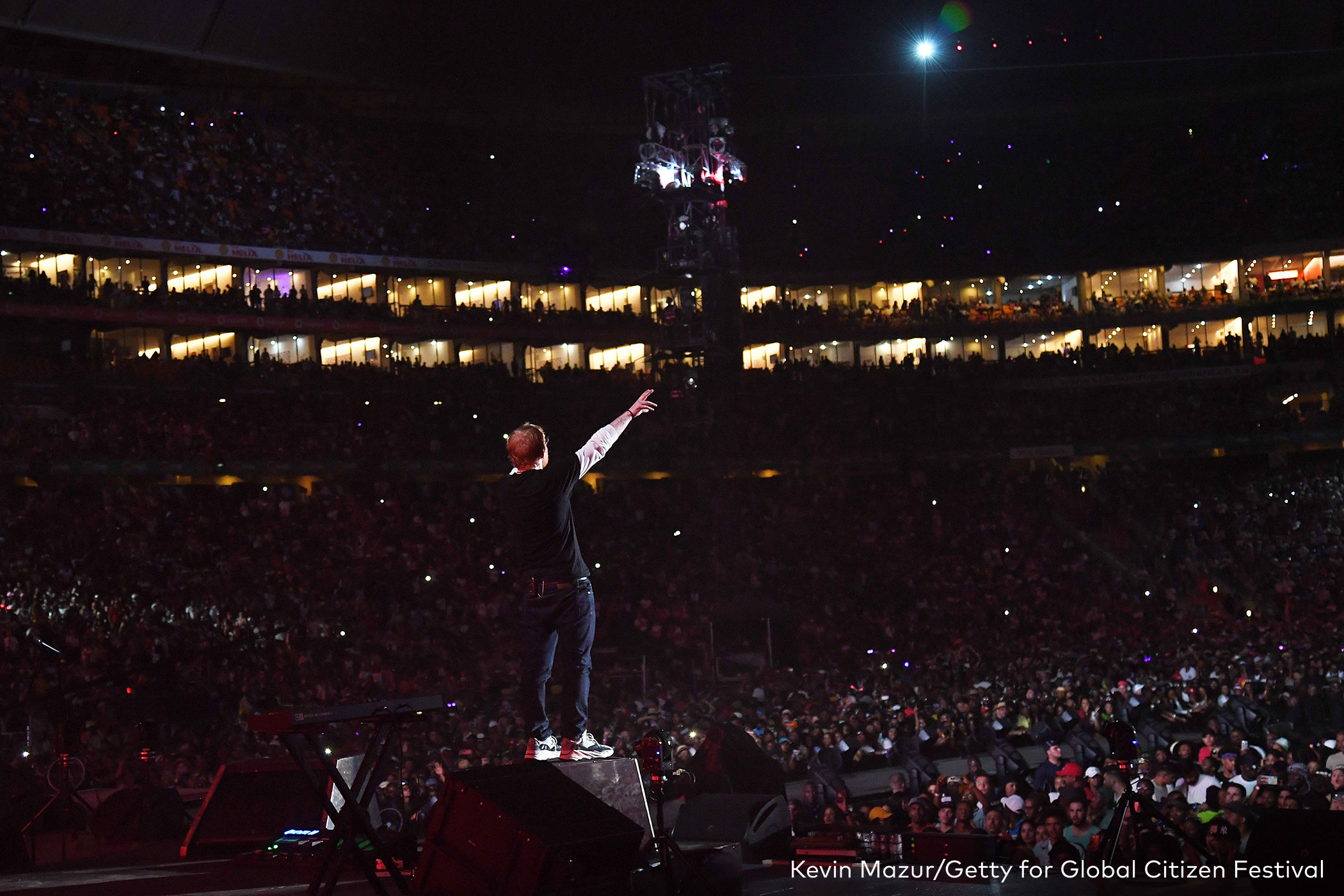 Through pledges made at the festival, interventions have been vast, urgent, and critical for communities experiencing the compounded effects of extreme poverty and COVID-19.

Pledges have resulted in accelerated action to end child marriage, and the delivery of antiretroviral therapeutics to more than 5.1 million South Africans; efforts are underway to map the spread of river blindness in Guinea, Nigeria and Senegal, and computers and other educational equipment and facilities that enabled students to continue attending classes online during COVID-19. 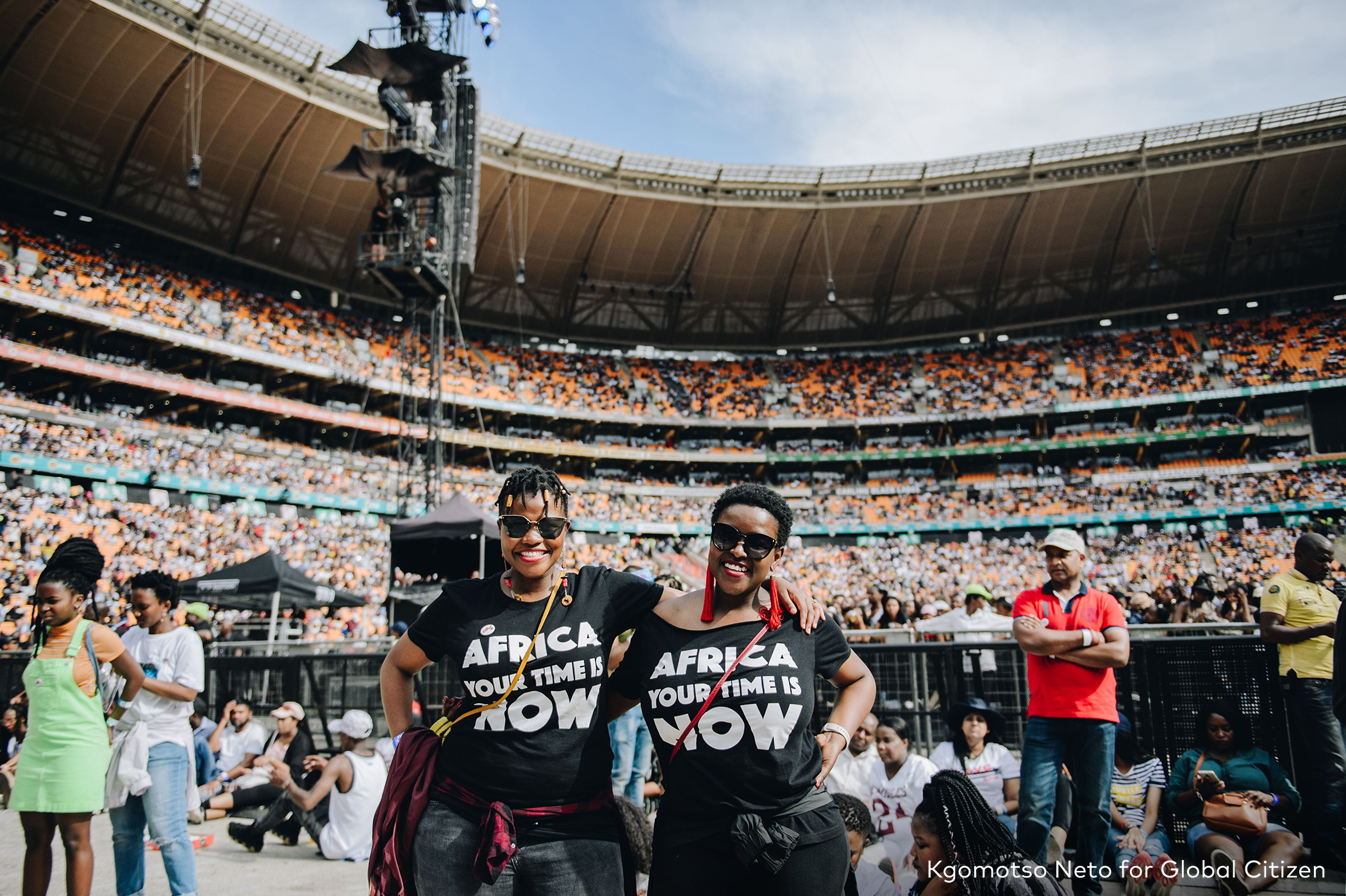 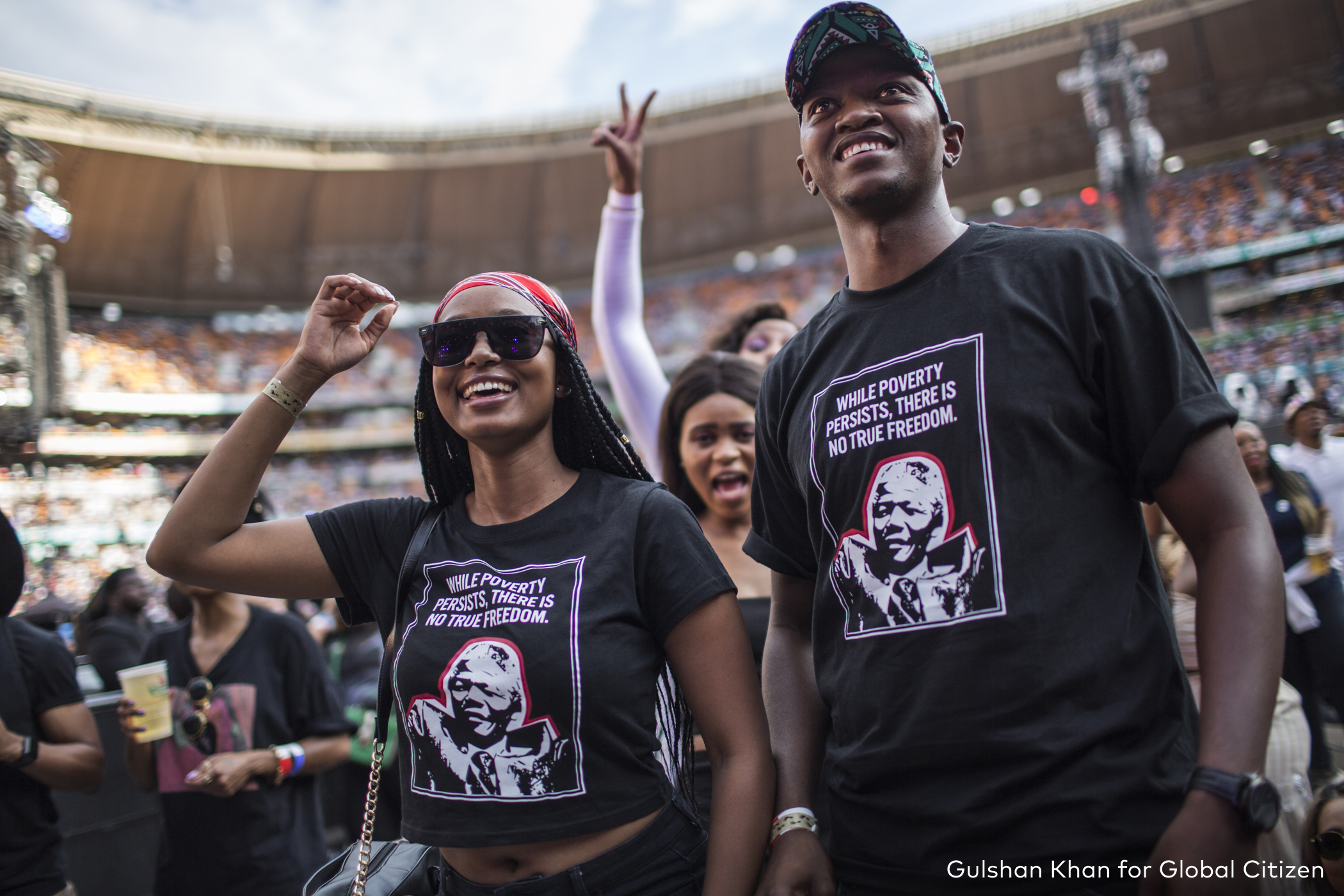 Precious Moloi-Motsepe, Co-founder and Chairperson of the Motsepe Foundation said:

“We are pleased with the progress we’ve made relating to our Global Citizen Mandela 100 commitments despite the Covid-19 challenges. We are committed to contributing to improving the living conditions and standards of living of millions of people in South Africa, the rest of the African Continent and the world.”

Despite the ongoing pandemic, we’ve been working closely with our partners to ensure funds are being dispersed to communities most in need in Africa and across the world.

Over the next year, we will continue to deliver on the accountability tied to Mandela 100 campaign pledges made, helping millions of the world’s most vulnerable combat poverty daily, while mitigating the ongoing personal implications and economic impacts of COVID-19.

Watch some highlights from the event below: