I had my first and only long distance relationship when I was 18. I didn’t exactly plan to go into one. My boyfriend at the time was in my secondary school and that one year between secondary school and the university made us closer. We practically spent every free moment of that year together, getting to know each other and creating exciting plans for the future.

I think all of that time together must have worried his parents because when JAMB results came out and I found out his parents had made him choose the University of Abuja while I was going to UNILAG, I feared our relationship was doomed. He tried to reassure me that everything would be fine but I didn’t believe him. How could he let his parents choose the University of Abuja for him when we had both agreed we would go to the same school and graduate together? How was I supposed to focus on school work when I know I will spend most of my time missing him? I really wasn’t sure the relationship would work out, but my Tade had a plan.

He knew if our relationship was going to survive the strain of the distance and the newness of university life with all its temptations, we were going to have to strengthen the other things that attracted us to one another in the first place. And the most important thing in our relationship was our long conversations about every and anything. Tade had realized quickly that while we were very different (I liked watching Nollywood movies and football, Tade was fanatical about video games) we were both so fascinated by each other that we wanted to learn more about each other. Tade defined it as our ‘open communication channels’. The fact that we could talk about everything and even have hearty arguments and disagreements was rare, thus we needed to sustain it.

To sustain it, we made a number of rules, to check up on each other before brushing every day and regularly during the day, but we would leave proper conversations for phone calls. This was before Skype and Whatsapp calls became cheap and accessible, and it cost us some time and money to wait for free midnight calls, but being able to hear all the nuances when we talked about things, and being able to distinguish when he was joking or when he was serious, meant we were always on the same page, no matter what we were talking about.

It didn’t matter how much we talked and stayed in contact, there were lots of time I still felt alone. Things would happen that he wanted to talk to me about almost immediately but couldn’t. Tade and I knew, if we were going to survive the distance, we needed a way around this. We solved this by ‘Getting Your Own Life’. We had to fill up all that time by focusing on school work and other things that really matter to us. I took up school drama and joined a church youth fellowship and he took up coding and joined University of Abuja’s growing tech community. We had so much happening in our lives that our scheduled calls became something we treasured, a moment when we had promised ourselves that we will stop and just enjoy each other’s company. The more complex and fulfilling my personal life became, the more I had a lot to tell him when we eventually spoke during midnight calls. I think it made us fight less too.

Finding a balance between living our lives apart from each other and making sure we were always communicating and aligned with our thoughts was easy at first. In fact, the first six months basically breezed past. But during those first examinations, things changed a little. Our examination schedules were different and I was writing papers first. I told Tade I wouldn’t be able to devote as much time to him and he understood, but he still felt hurt when I left his messages unread or forgot to reply. The day before my last exam, he finally sent me an email saying he wanted to talk. I knew something was wrong and called him back immediately. It cost me almost all of my pocket money but it was worth it.

Tade had been growing resentful of me. He thought I was ignoring his calls and wasn’t studying as hard as I claimed I was. They had just launched Instagram back then and I had posted a picture of me and my drama troupe from months earlier. He had misread the situation and overreacted, touching base meant we didn’t let his feelings fester and we were able to move past what happened.

But what really kept us going beyond all the communication, was planning for when we’d be in the same city again. We’d talk about the new Mall that opened in Surulere, the new restaurants he’d heard of and wanted us to go on dates at. We ended up creating an itinerary that would allow us to use all the time we had together towards creating new memories and when he finally came back from Abuja I had the most romantic summer break ever. Maybe it’s nostalgia, but no one topped it. Planning towards our future together really saved our relationship.

I have loved him for twelve (12) years now and we are happily married with a kid now. He is a big fan of fresh breath. In the first year of our marriage, our major argument was usually on how to dispense toothpaste from the tube, I loved pressing the tube from the middle and Tade for who he is loves being “English” in his ways. He usually says “baby for you to get a swipe of Closeup toothpaste on your brush, you press from the bottom of the tube”… I am like whatever, either way we press our Closeup toothpaste tube we will still get the long-lasting fresh breath that keeps us going all day. 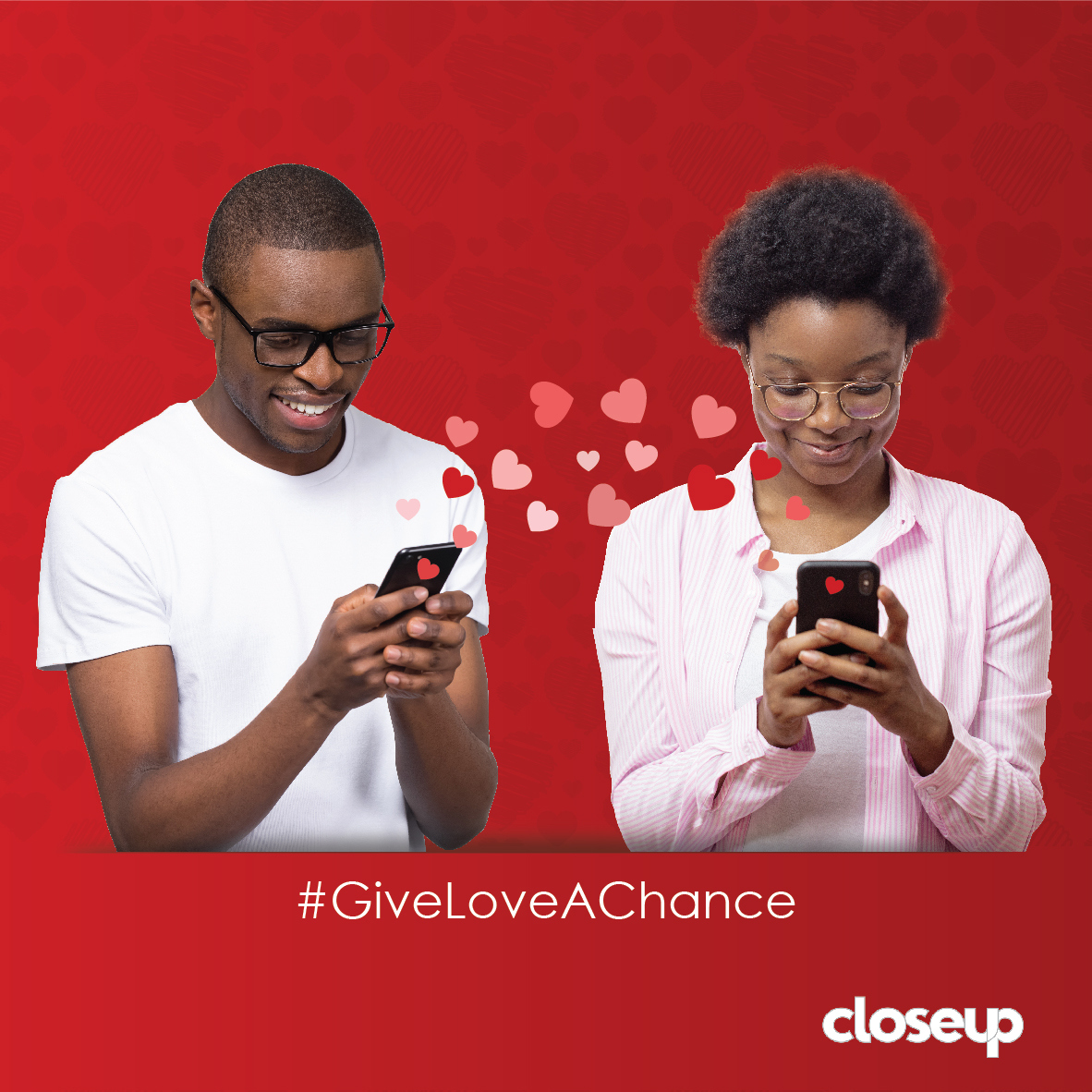