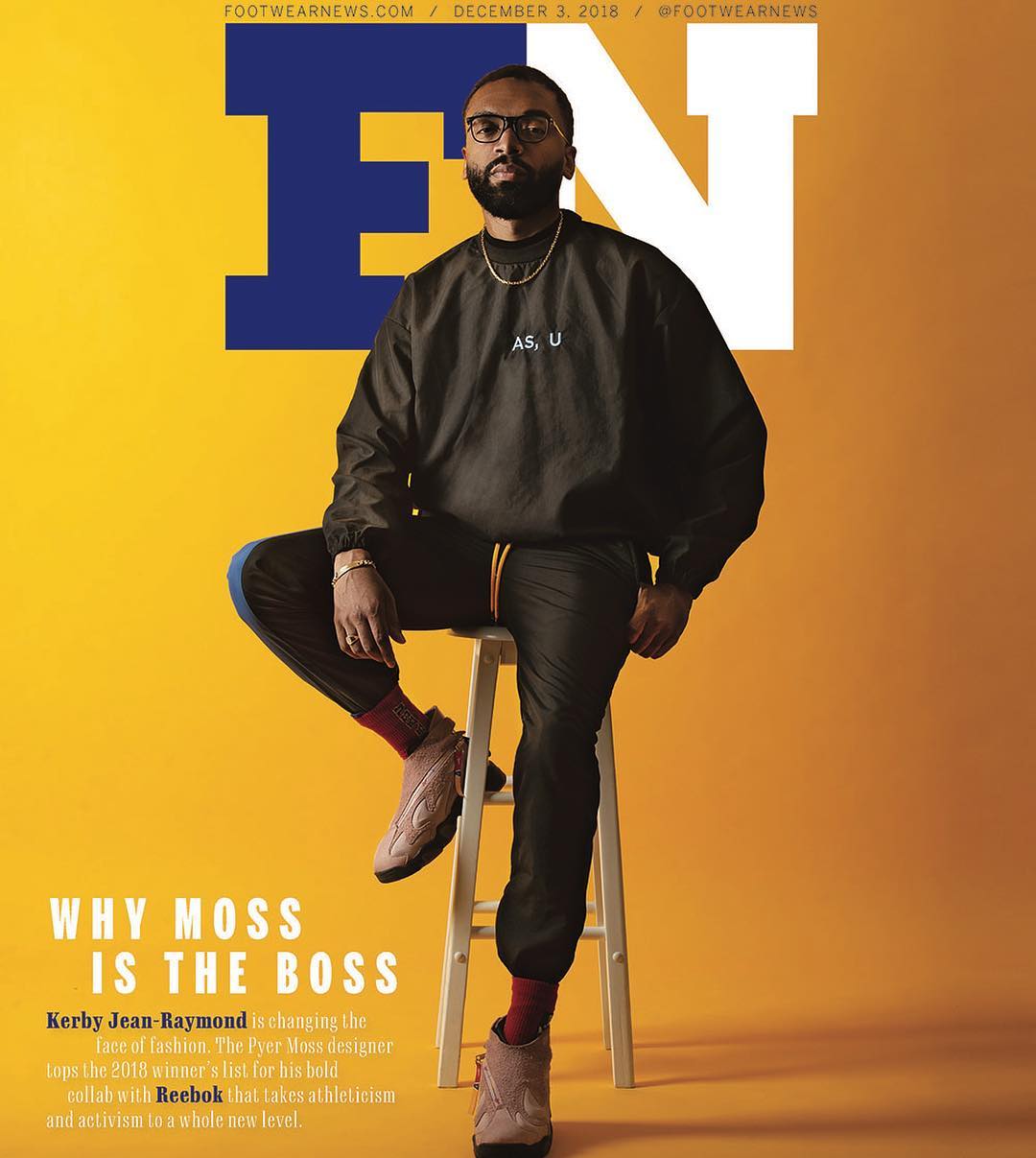 The CFDA Fashion Awards is arguably one of the biggest fashion awards and nights not just in the American fashion industry but in the world as well and recently the Council of Fashion Designers of America released the names of the nominees for the 2019 fashion awards on Instagram.

Every year, the CFDA Awards honors and recognizes outstanding creatives in the menswear, womenswear, accessories and other fields relevant to the American fashion industry. This year, we were pleasantly surprised to see new names on the list and to see that all the honorees this year are women and even more pleasantly surprised to see that the nominees for the 2019 CFDA Fashion Awards included three talented African menswear designers whose work constantly leave us in awe as they touch social issues, race, police brutality while also disrupting the norm.

Womenswear Designer of the Year

Menswear Designer of the Year

Accessory Designer of the Year

Emerging Designer of the Year

Find out more about the awards here.

How to Dress Like a Parisian It-Girl, According to Fashion Influencer Slip Into Style