Ready to Travel? Wakanow has opened a new travel experience center in Lekki

Kiki Foodies has a Great Recipe for Apple Juice 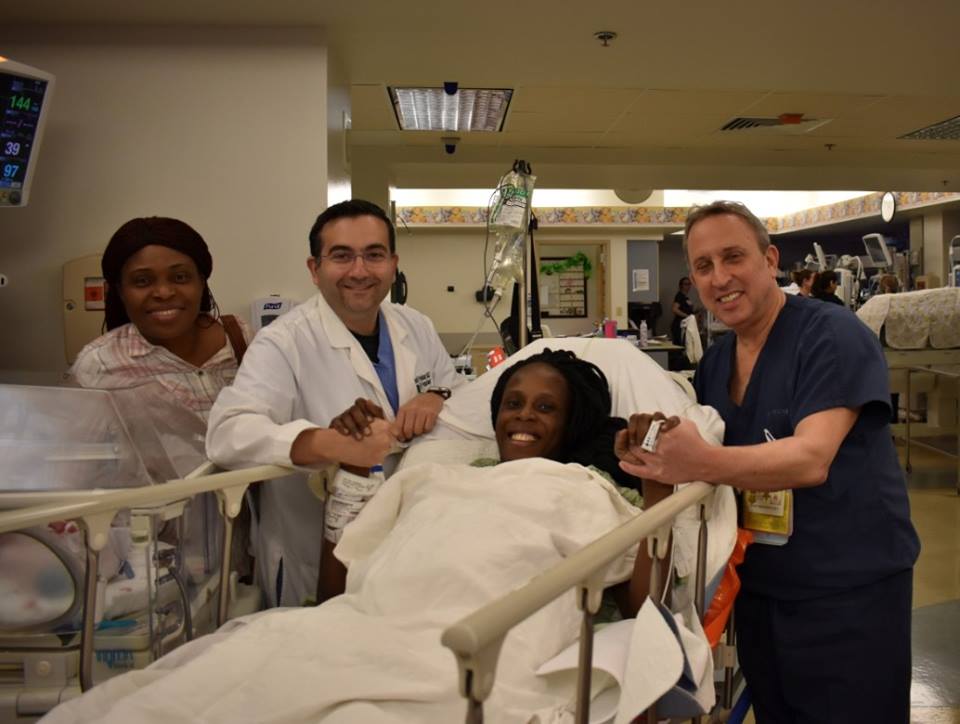 A Texas woman, Thelma Chiaka, gave birth to sextuplets within 9 minutes of one another, and is currently doing well.

People reports that the children, four boys and two girls, were born between the hours of 4.50 am and 4.59 am local time at the Woman’s Hospital of Texas on March 15.

The mother and babies whose weights range between one pound, 12 ounces and two pounds, 14 ounces are in good health, according to the hospital. The statement read:

The babies were born at weights ranging from one pound, 12 ounces and two pounds, 14 ounces. They are in stable condition and will continue to receive care in the hospital’s advanced neonatal intensive care unit.

The odds of having sextuplets are estimated at one in 4.7 billion.