This mum and her sextuplets are simply too cute for words! 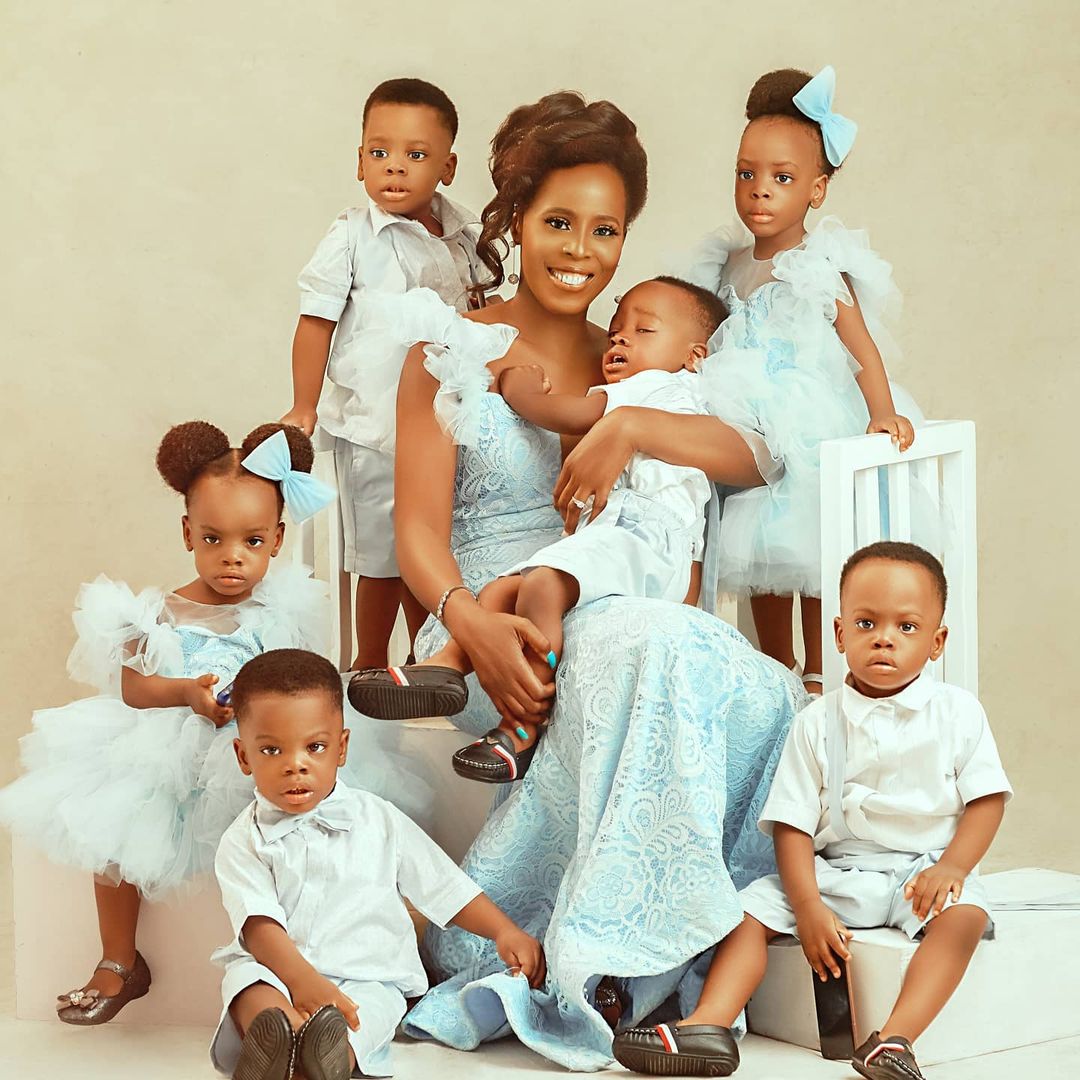 Thelma Chiaka is the proud and beautiful mum to 6 kids, that’s two girls and four boys.

The lovely mum and her children posed for a very stylish photograph, and trust us when we say it’s the cutest thing you’ll see on the internet today. Since the photos were released by photographer Portraits by Emem, we haven’t been able to stop gushing over them.

In an interview with Lagos Mums, she stated that she had no idea she was delivering six children. According to her, the initial scan revealed that they were expecting four children, and they were given the surprise of a lifetime on the day of birth.

We didn’t know we were having 6 babies. Initial scan showed 4. We only got to know they were six on the day of delivery. I was so excited having waited for some time for God to bless us with such beautiful gifts. 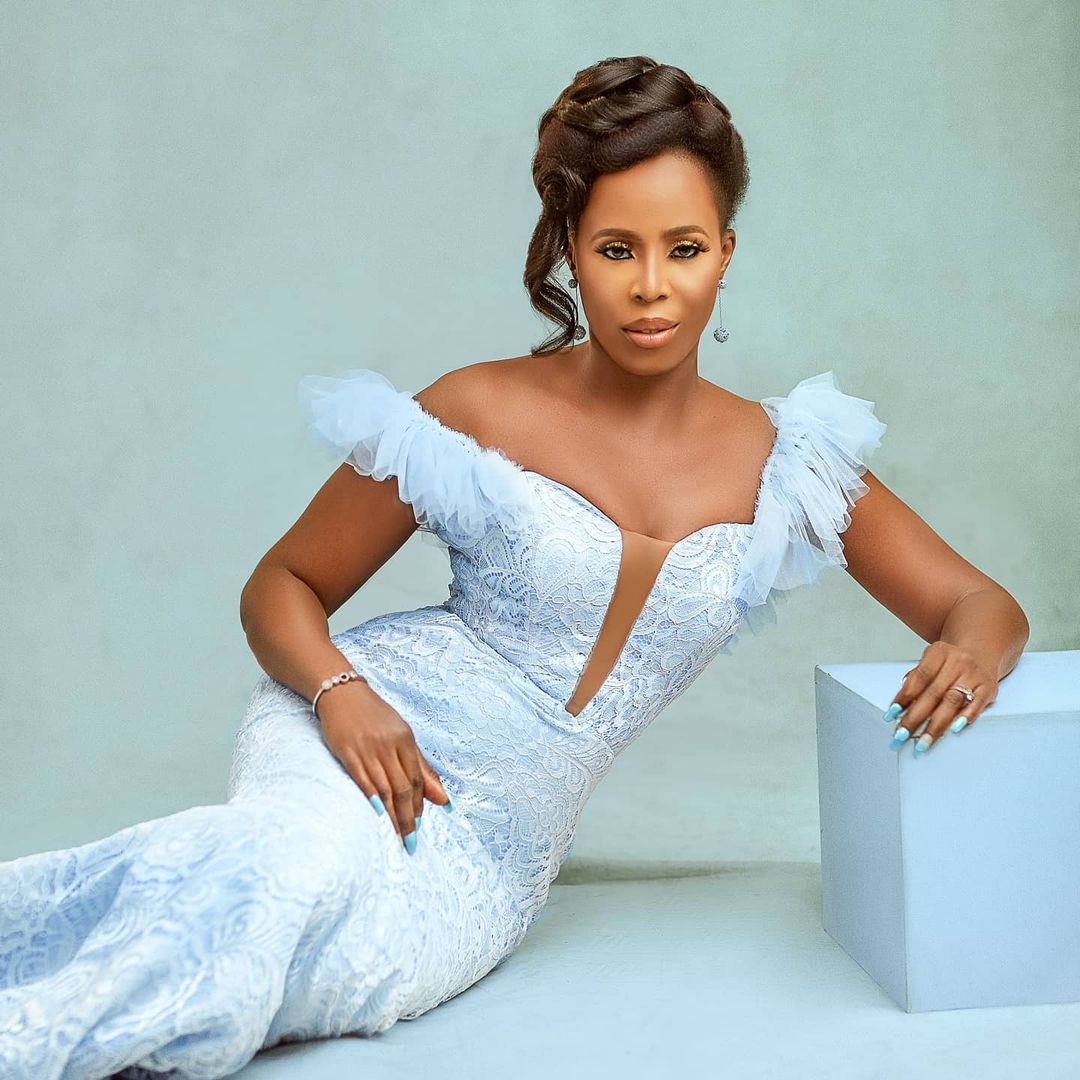 Motherhood, like many other mothers, has taught her a lot, and this is what she learned:

Motherhood made me realize the amount of inner strength that I never knew I had. Being a mum has taught me the act of patience, kindness, selflessness and commitment. Motherhood is more than wearing the title, its about wanting more for your children even if it is more than you’ve had.

See more photos of the beautiful mum below: