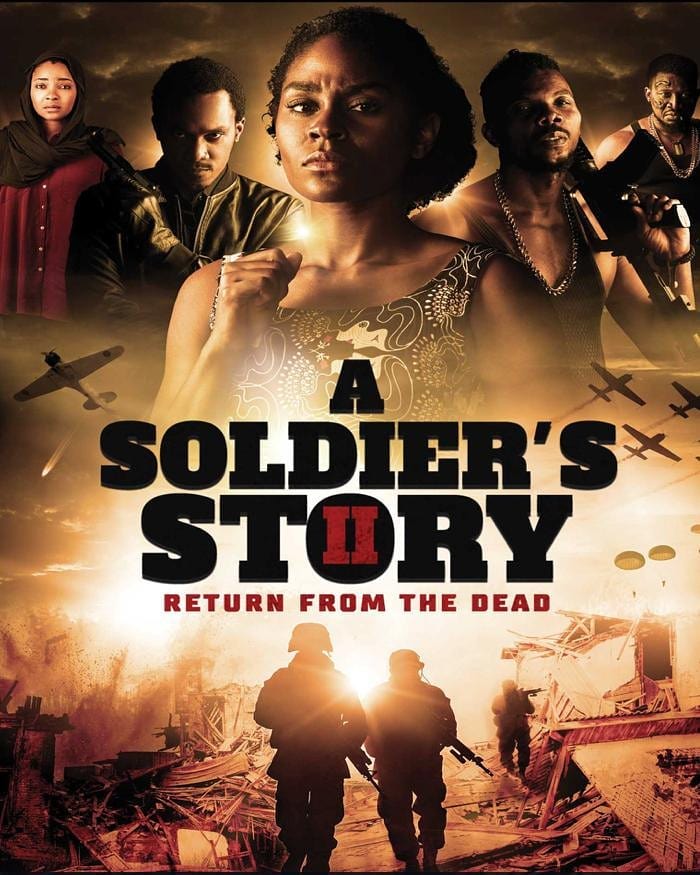 The first instalment of the film, titled “A Soldier’s Story,” was released in 2018 to good reviews and was nominated for numerous awards.

Martin Gbados, the film’s producer, announced the news on his Instagram page, expressing his delight for the “first Nigerian film distributed by Lionsgate.”

He also mentioned that the contract will include video on demand and television distribution in the US and Canada. He stated that the film will be available on video streaming services such as Google Play Movies, Vusu, and Amazon Video.

“We’re global now. This is the feeling you have when Lions Gate Studios is distributing your movie @soldierstory2 across America and Canada,” he wrote alongside a video of him dancing.

“A Soldier’s Story: Return from the Dead” is set in two African countries: Nigeria and the fictional Watz Republic, as it explores the thematic concerns of love in uncertain circumstances, war, terrorism, insurgency, women’s rights, and emigration.

Find out more about the film here.