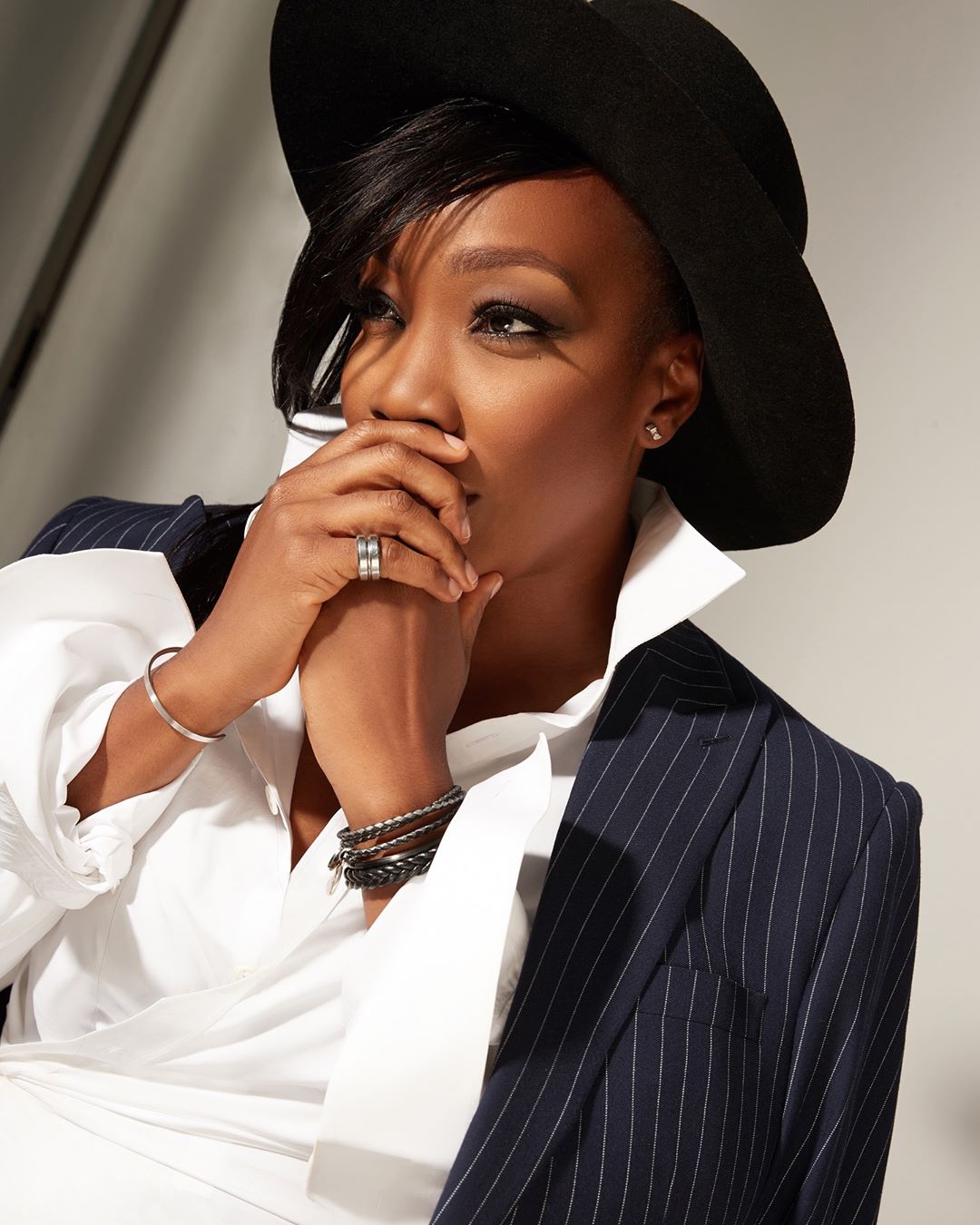 Nigerian ace photographer, TY Bello, had nothing but sweet words for her friend and former band member, Ema Emem Ema, as she clocks 40.

Bello posted pictures of her friend on her Instagram revealing how Ema helped her kick start her photography career with a book from her father’s library.

Accompanied by an adulating caption, the pictures displays the excellence of TY Bello. The caption reads:

EMEM EMA at 40: One way to know when a friend is good for you ? Watch out for what they do when your dream is still a whisper.. when your next idea hasn’t crystallized.. 20 years ago .. I ‘whispered’ about ‘maybe ‘ wanting to be a photographer.. @vzhun did the first big thing anyone ever did for my photography .. she gave me a photography book ..Her late dad was the famous artist Iyang Ema.. madam went into his library and found me a book on photography .. Now you have to understand how big a deal this is .. I didn’t have access to the internet at the time .. this book was the only dream seed .. I saw the word ‘aperture ‘ for the first time .. I didn’t understand what that was … didn’t understand the book but I read it cover to cover countless times .. Emem ema helped me get started in photography before anyone did .
Emem knows how to make things happen .. because she’s a dreamer -doer.. we used to free-style in the room I was squatting at (i didn’t have accommodation in Unilag for two years .. slept in class and perched with friends pretty much ).. next thing you know we’re publicly making music .. recording in a studio … becoming a band with @larageorgemusic and @dapotorimiro .. sending songs to my brother @gbengasokefun next thing you know we’re getting a record deal in the United States .. and on and on our story goes .. Emem ema .. the shy ( believe me she actually is )super smart .. .. always minding her own business ..( apart from when she’s low key subbing you under her breath ??) workaholic.. (knows where the money is at ).. forward thinking .. forever loyal… gentle and kindhearted .. tomboyish forever.. God loving ..media mogul with a mad sense of humor …this girl I’ve known since she was 15 is now 40 …. It’s hard to believe.. how much time has passed but I’m grateful for the gift that you are ..thank you for being so awesome! 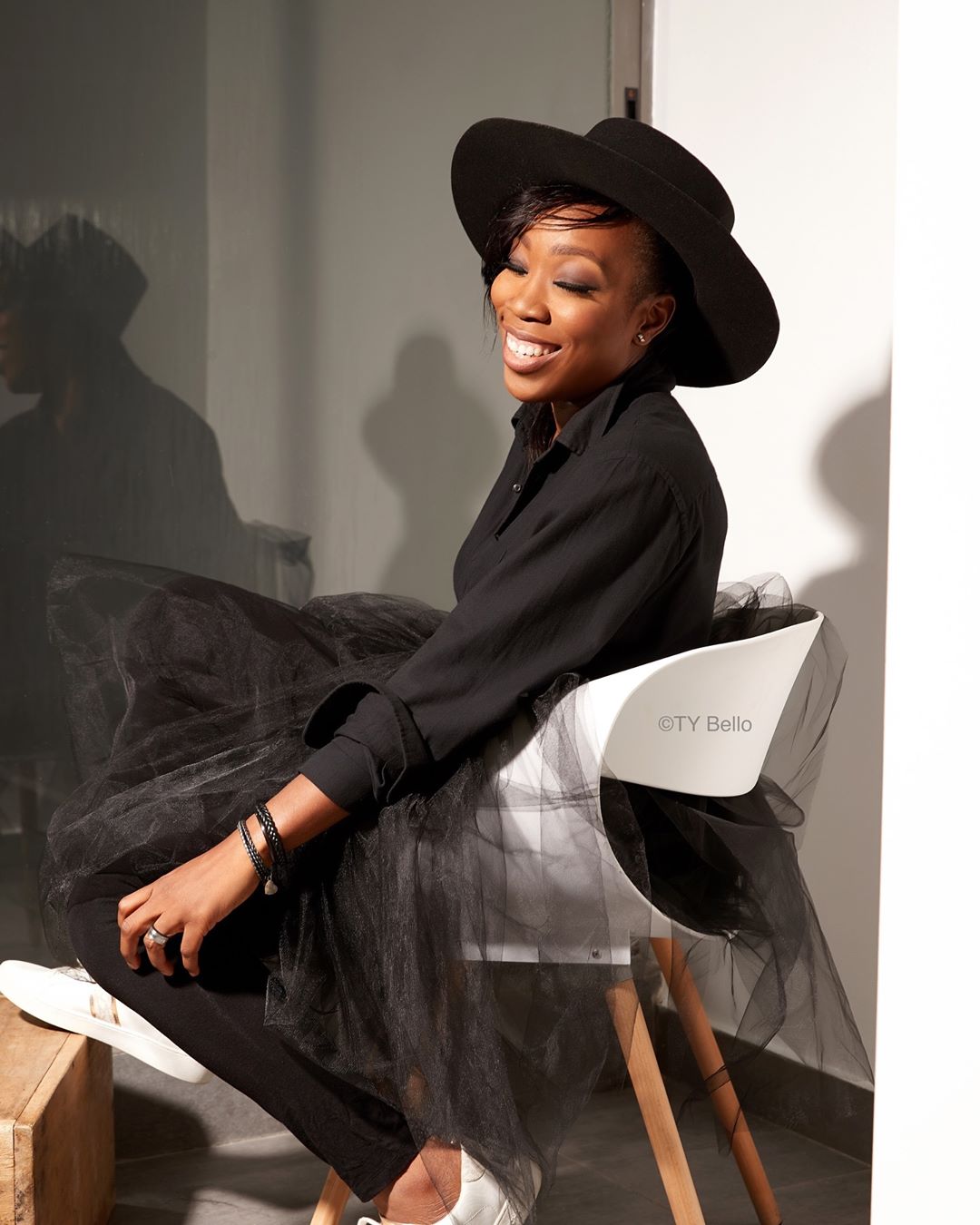 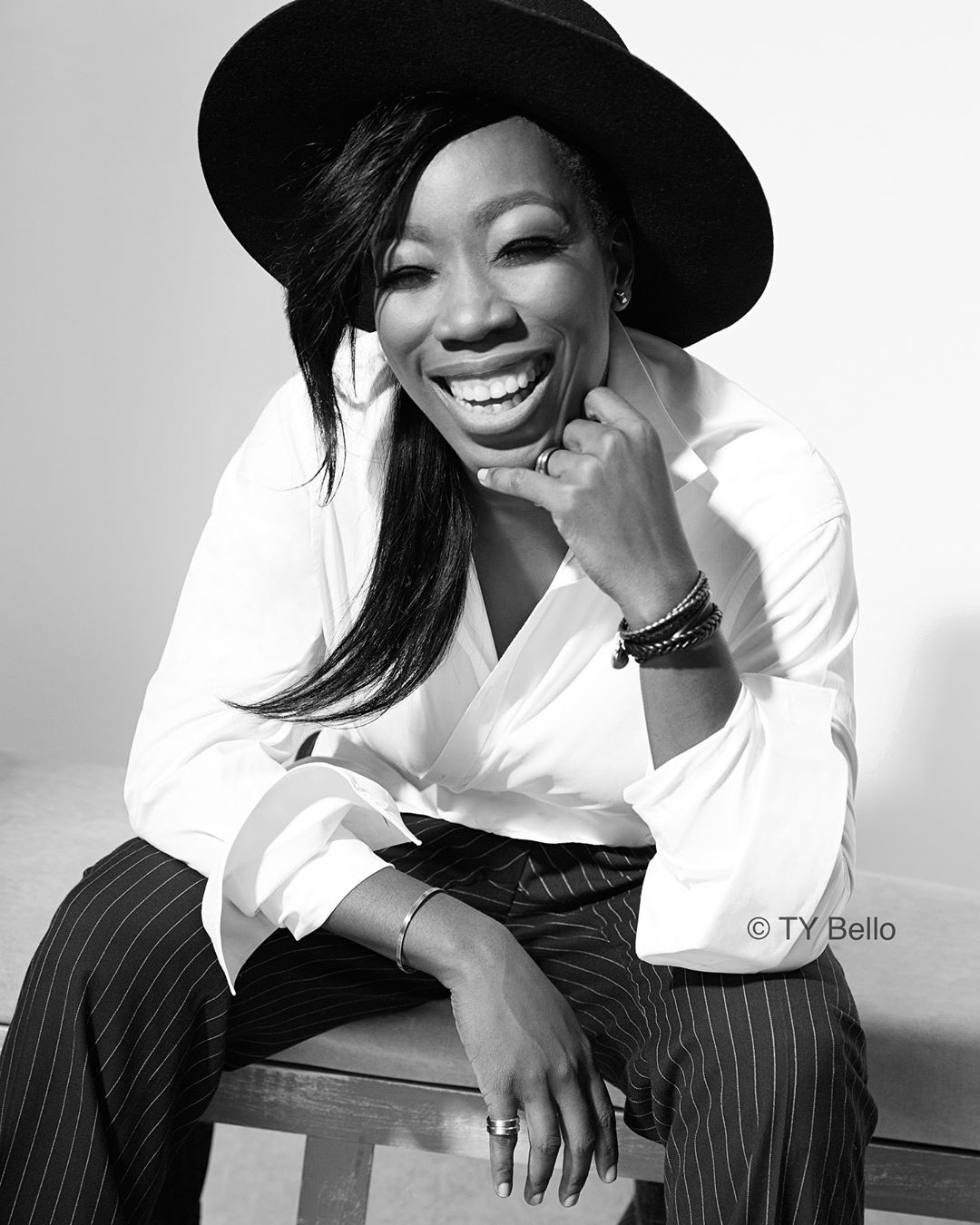 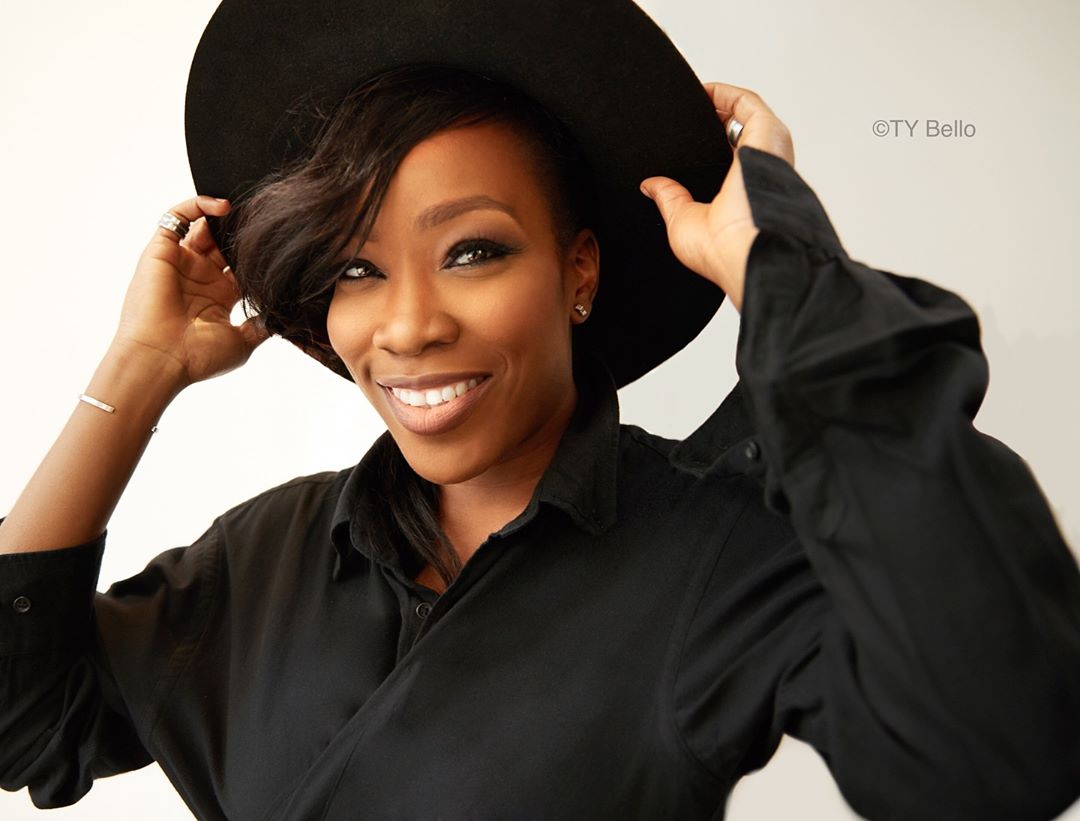 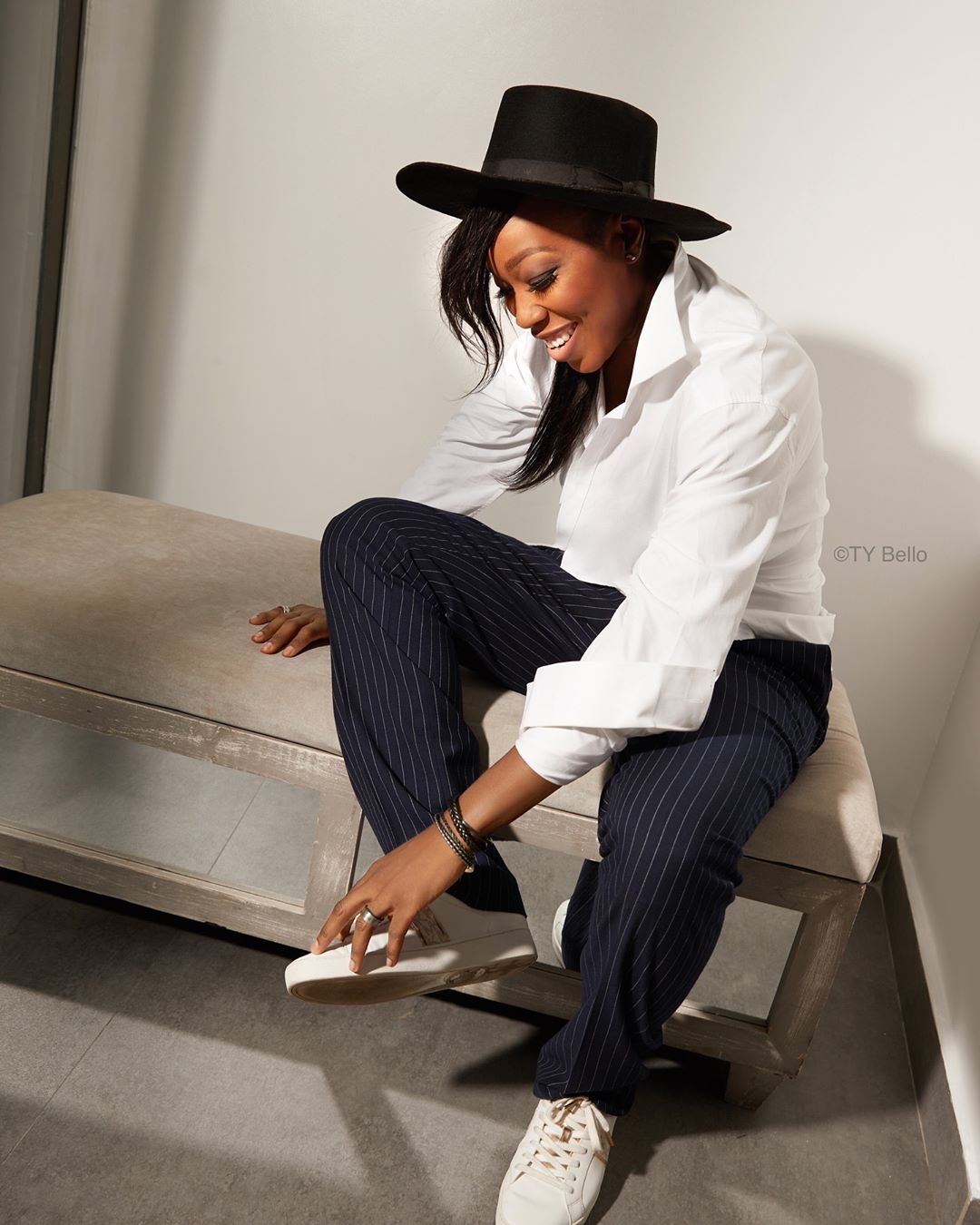 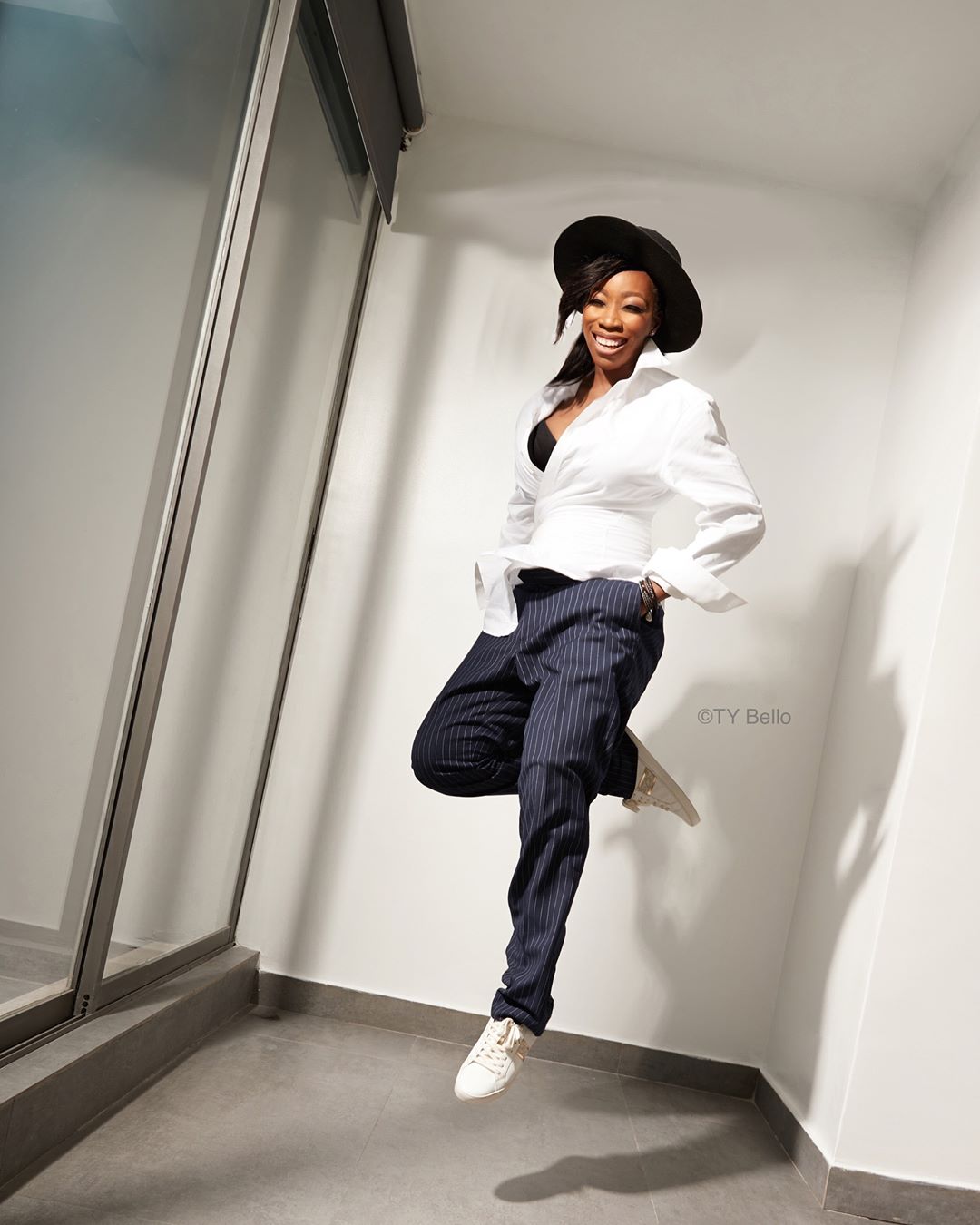 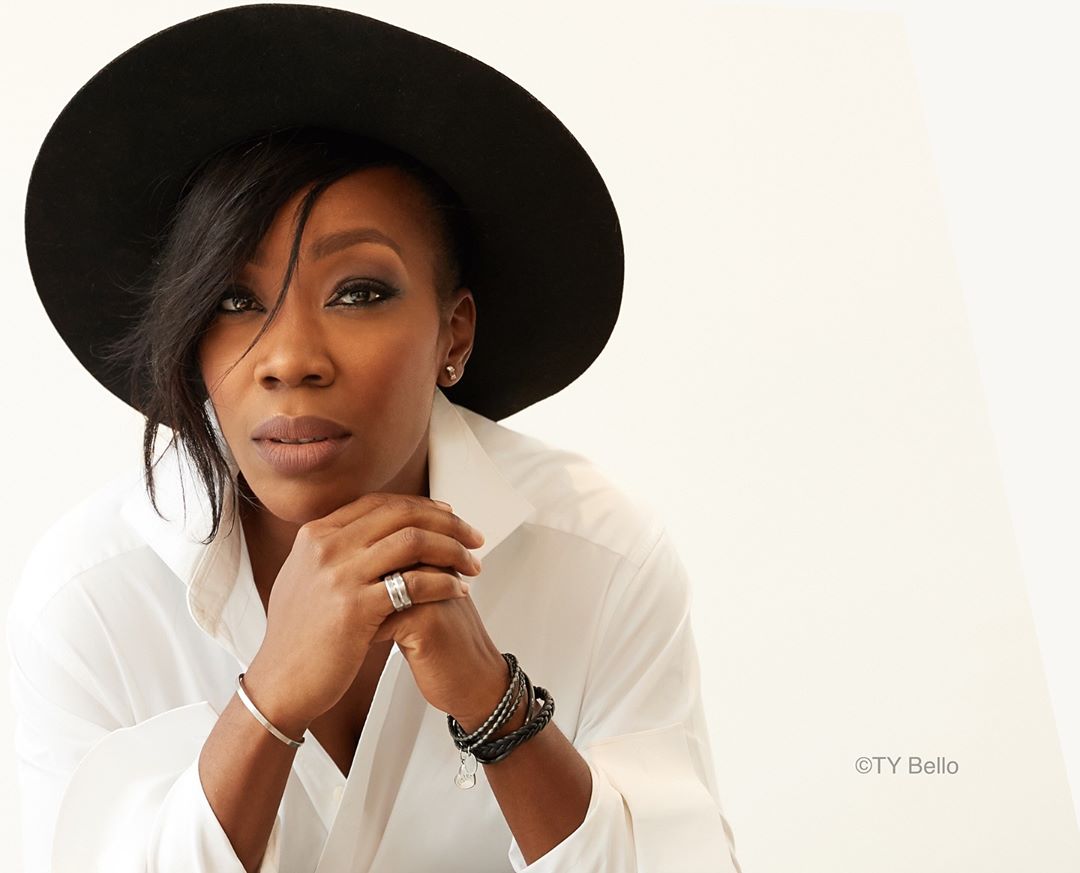 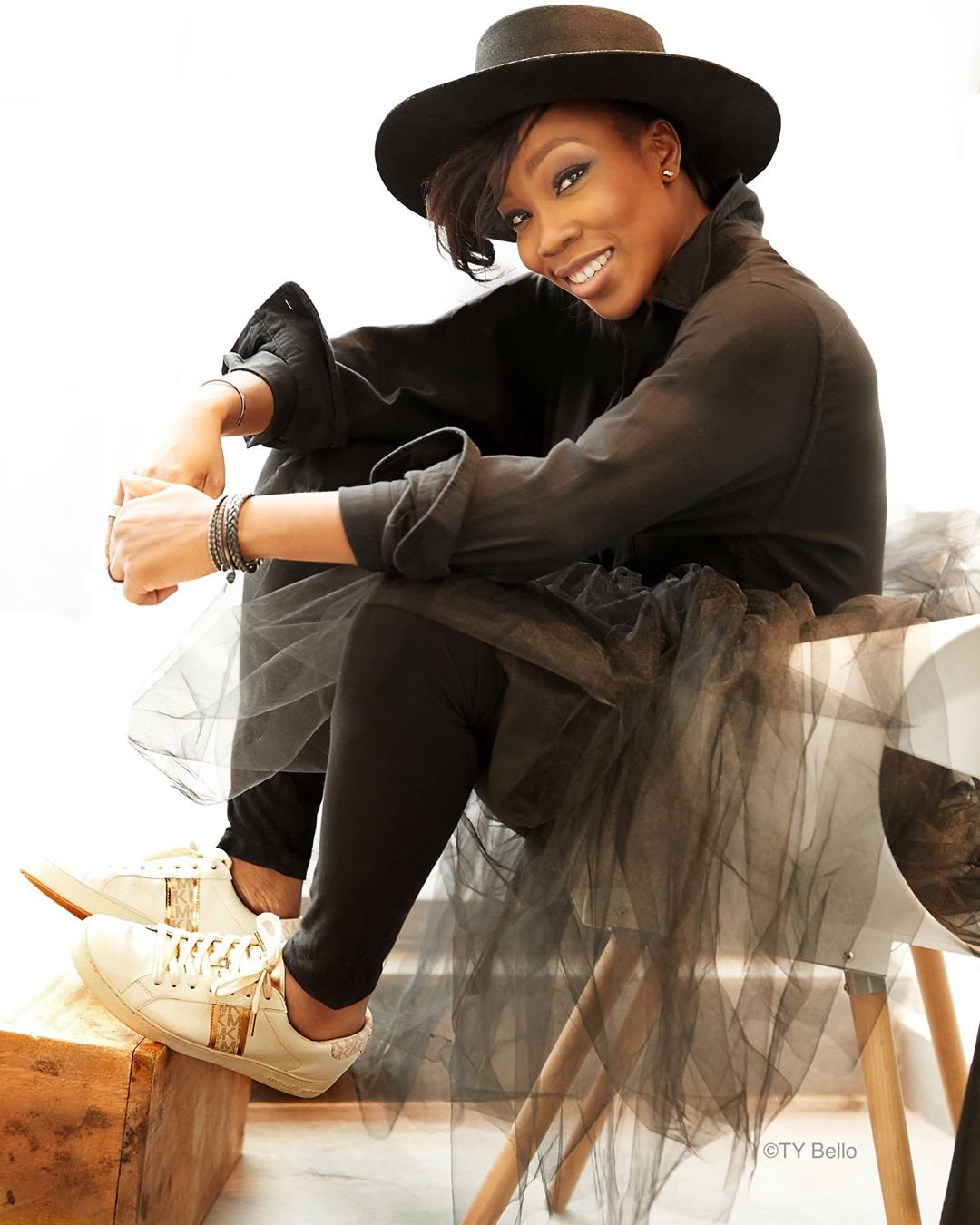 It’s the Emem day.. if you knew the angels by my side.. on the left and on the right .. #kush #happybirthday #monamie @vzhun