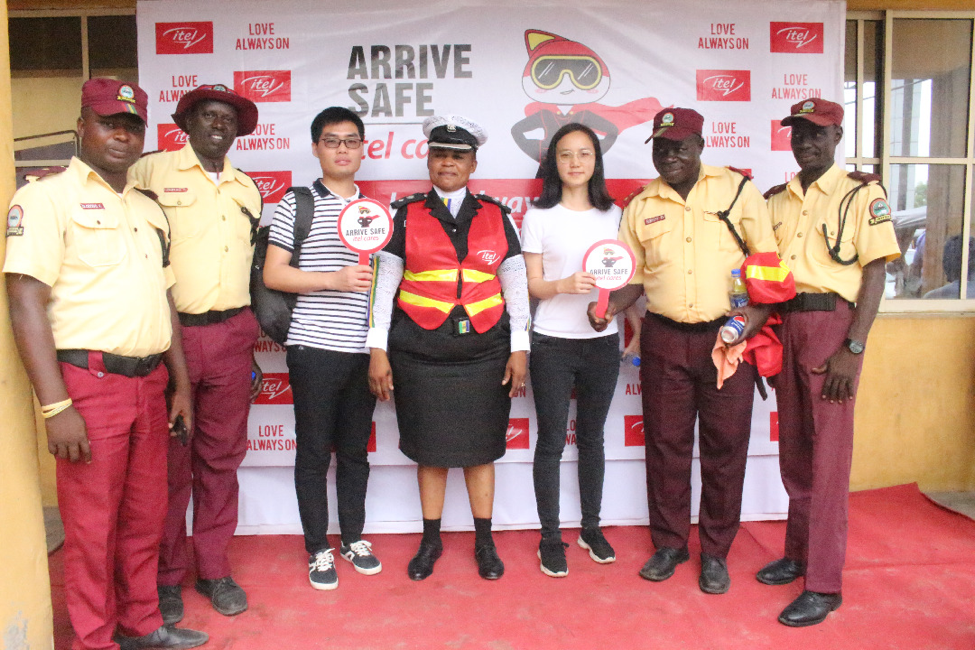 Three years later, and I can still remember the horrific tricycle accident that shook my entire neighbourhood. It was a few minutes past 5pm on January 21st, 2017. I had just closed from work, and the usual traffic which occurred in Lagos was at its peak. I boarded a Keke Napep going home. The driver pulled out from the side road onto the by-pass and joined other cars on the main road. Nobody was in a hurry. It was supposed to be an ordinary journey on an ordinary road on an ordinary day until the driver decided to pay attention to his phone by returning a text and boom! In a blink of an eye, all I saw was blood – a school girl has just been hit, worse, my fellow passenger had been thrown out of the keke due to the crash between our keke and a truck, and has his head shattered on the cold road…. I looked around, eyes filled with tears, in shock, it dawned on me – There’s been an accident… Kelechi, a victim of a keke accident

Thousands of people get seriously injured daily in tricycles (Keke Napep) and car accidents across Nigeria with no fewer than 2,598 Nigerians dying in road accidents between October 2017 and March 2018, and many left grieving about the life they once knew and struggling with the challenges ahead, says the National Bureau of Statistics (NBS).

Here is even a scarier and sobering statistic;

According to the World Health Organization (WHO), more than 1.25 million people die each year as a result of road traffic crashes. This alarming number of traffic accidents have been linked to driving while distracted, which is traced back to the use of mobile devices while driving. Although smartphones have become an integral part of our lives, how did we allow it to become such a huge distraction that would cause someone else to suffer a life-altering injury? Interestingly, 5 seconds is the least amount of time a driver who texts takes away from the road and it equals to the length of driving the length of a football field at 55mph without looking at the road. If we can’t drive with our eyes closed, why do we feel we can do it with a phone in hand and our eyes fixated on it? 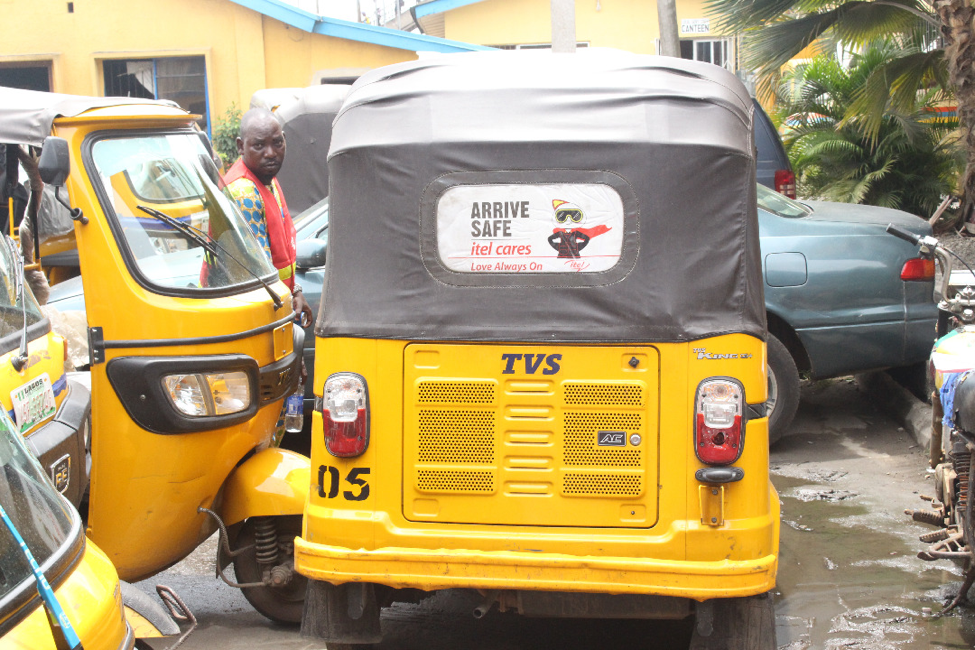 Undeniably, reading, texting, calling takes your eyes off the road, your mind off the task and driving sometimes with both hands off the wheel. Before you pick up that phone to return that text or call, ask yourself, could you live with the knowledge that your decision to pick up your phone while operating your tricycle or car, might cause someone or you to suffer a life-altering injury or death?

Would You like Your Child to be Mentored by a Football Legend? Register For the Greensprings/ Kanu Camp Here