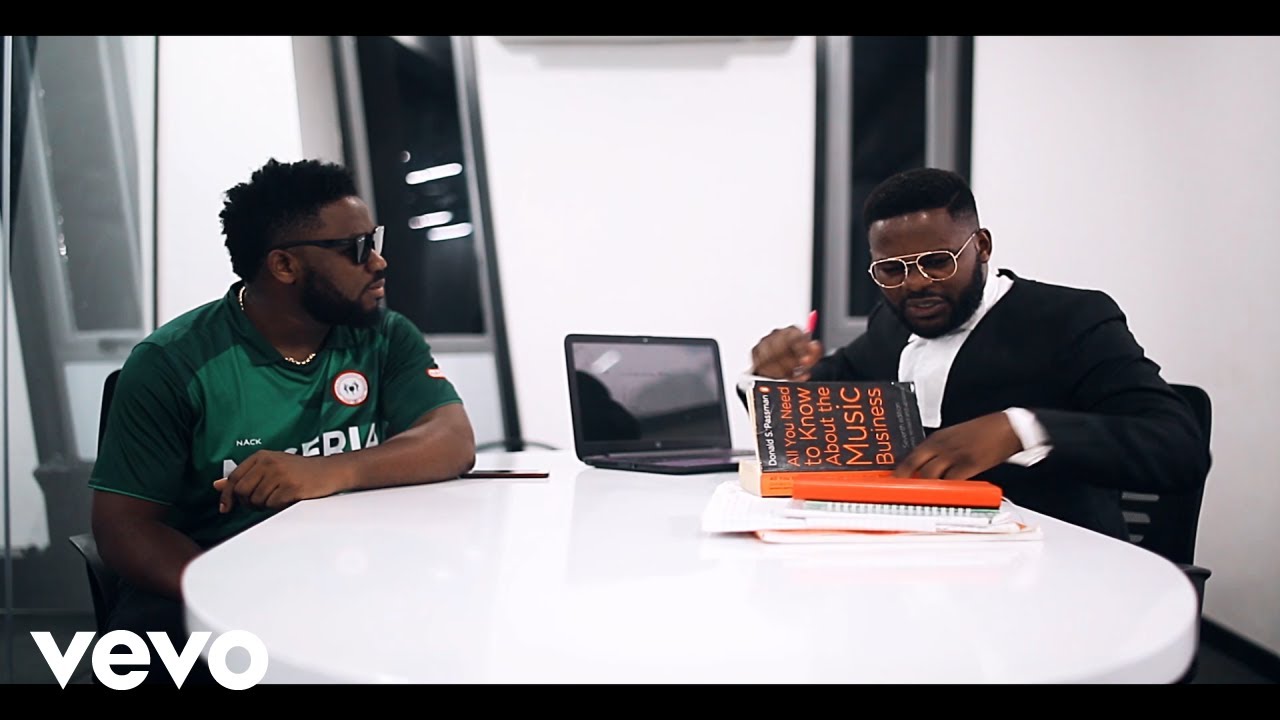 Magnito just released the part 7 of his “Relationship Be Like” video series in the late hours of yesterday. The new part features Falz the Bahd Guy.

“Relationship Be Like” series has been ongoing since November 2018 when it first debuted. Since then, it has featured acts like Lasisi and Don Jazzy and now Falz.

Watch the part 7 below

In case you missed the earlier parts>