DJ Cuppy announced as 'Maybelline IT Girl' for Nigeria & Ghana

BEDAZZLĘD BY BELLA Just Unveiled A New Range of Makeup Products We’re In Love With! 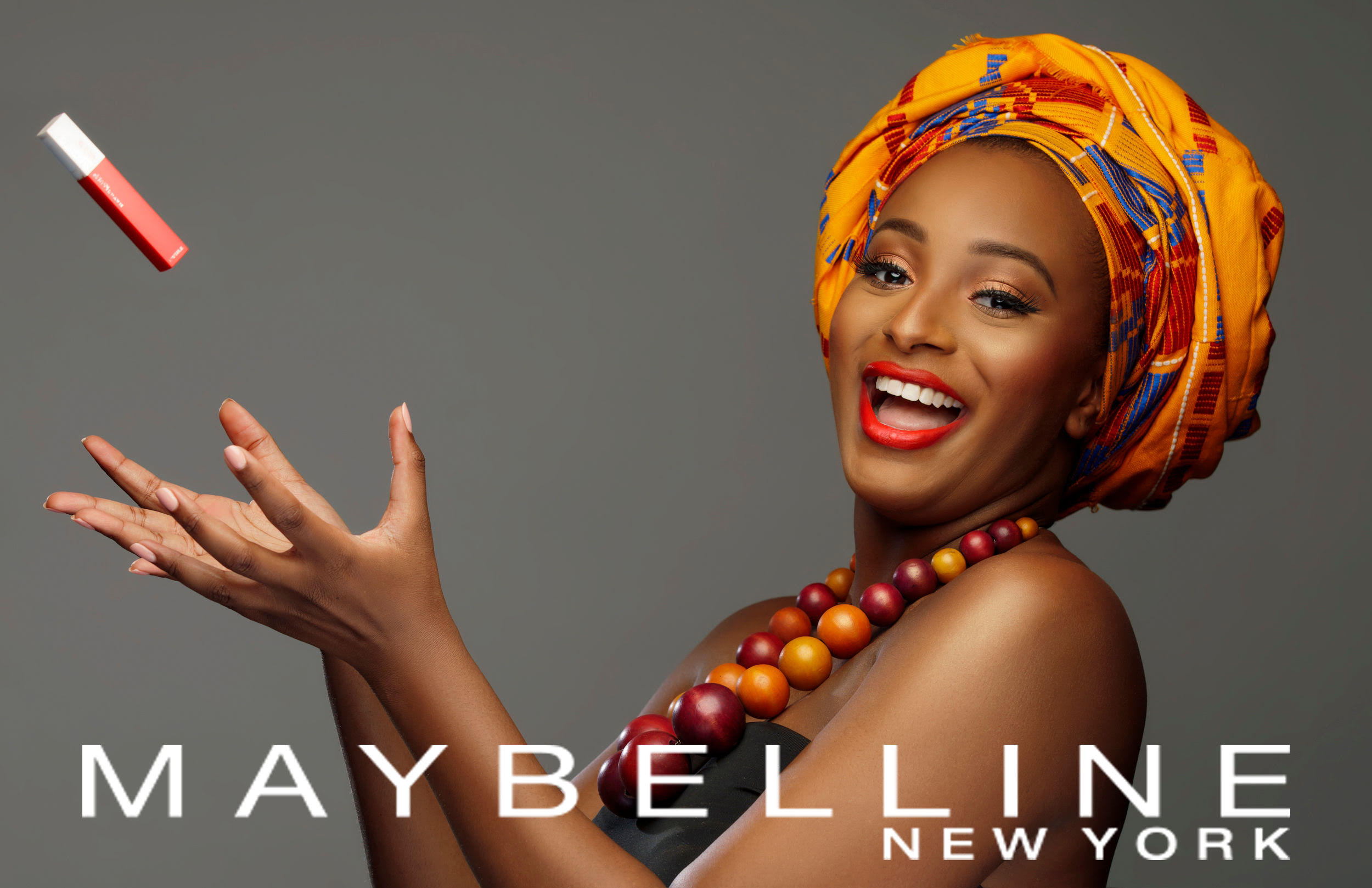 Maybelline New York, the world’s leading cosmetics brand, is excited to announce Florence Ifeoluwa Otedola famously known as ‘DJ Cuppy’ as ‘Maybelline It Girl’ for Nigeria and for Ghana.

An international DJ, Musician, and Philanthropist with a rapidly increasing fan base, Cuppy is well known around the continent and recognized for her skills on the turntable, her philanthropic work, and warm personality.

“As a young African female, it is an honour for me to be able to represent and join the Maybelline New York family! As a teenager, Maybelline was my first ever makeup purchase,” said Cuppy. “It is exciting to be a voice for not only myself but for every other young girl who wants to feel appreciated and valued in their various communities. We are strong, beautiful and capable of exceeding expectations and that to me is what Maybelline stands for. I could not be prouder to represent them and make it happen.”

Born in Lagos, Nigeria in 1992, Cuppy’s musical endeavors began at a young age. By the time she turned 18, whilst attaining a BSc Economics at Kings College London, she was already producing her own tracks and DJing around the world. To this date, Cuppy’s DJ skills have taken her to over 30 countries and have allowed her to perform for Presidential Inaugurations including that of Ghana’s.

Cuppy’s open-format DJ style and unlimited genre catalogue take audiences on an exuberant journey. She is praised for her ability to seamlessly fuse global tunes, relating with any diverse crowd. With her lovable personality and undeniable hard work ethic, she has quickly risen and continues her pop-cultured supreme lead role as an international pan-African brand. In 2015, Cuppy embarked on an 8-country tour of Africa called ‘Cuppy Takes Africa’, now a TV show on FOX. In 2017, she released her hit debut single, ‘Green Light’, which won the hearts of Cuppy fans around the world. 2018 saw Cuppy follow up with ‘Vybe’, ‘Currency’ and ‘Werk’. Also in 2018, Cuppy established her own foundation ‘Cuppy Foundation’ which makes education accessible to those less able to afford them.

Cuppy has worked with some of the biggest and most exciting international organizations and publications and is well known for her charitable and philanthropic efforts. This partnership seeks to foster inclusiveness and empower all to make it happen.

Maybelline New York launched in Nigeria in 2013 and in Ghana in 2015, taking West Africa as the fastest growing makeup brand in Sub Saharan Africa. In 2018, Maybelline New York in Ghana was named the Makeup Brand of Year during the annual Ghana Makeup Awards. In Nigeria, the brand continues to activate consumers through experiential activations. The brand continues to inspire urban women in West Africa to beauty and takes trends from the catwalk to the sidewalk.

Maybelline New York is the number one cosmetic brand in the world, available in over 120 countries. By combining technologically advanced formulations with on-trend expertise and New York City edge, Maybelline New York’s mission is to offer innovative, accessible and effortless cosmetics for every woman. The brand is currently the official makeup sponsor of New York Fashion Week and other fashion weeks worldwide. For more information, log on to www.maybelline.com

There’s even more glamour in  store for you, visit www.bellanaijastyle.com for more on African fashion and lifestyle now!