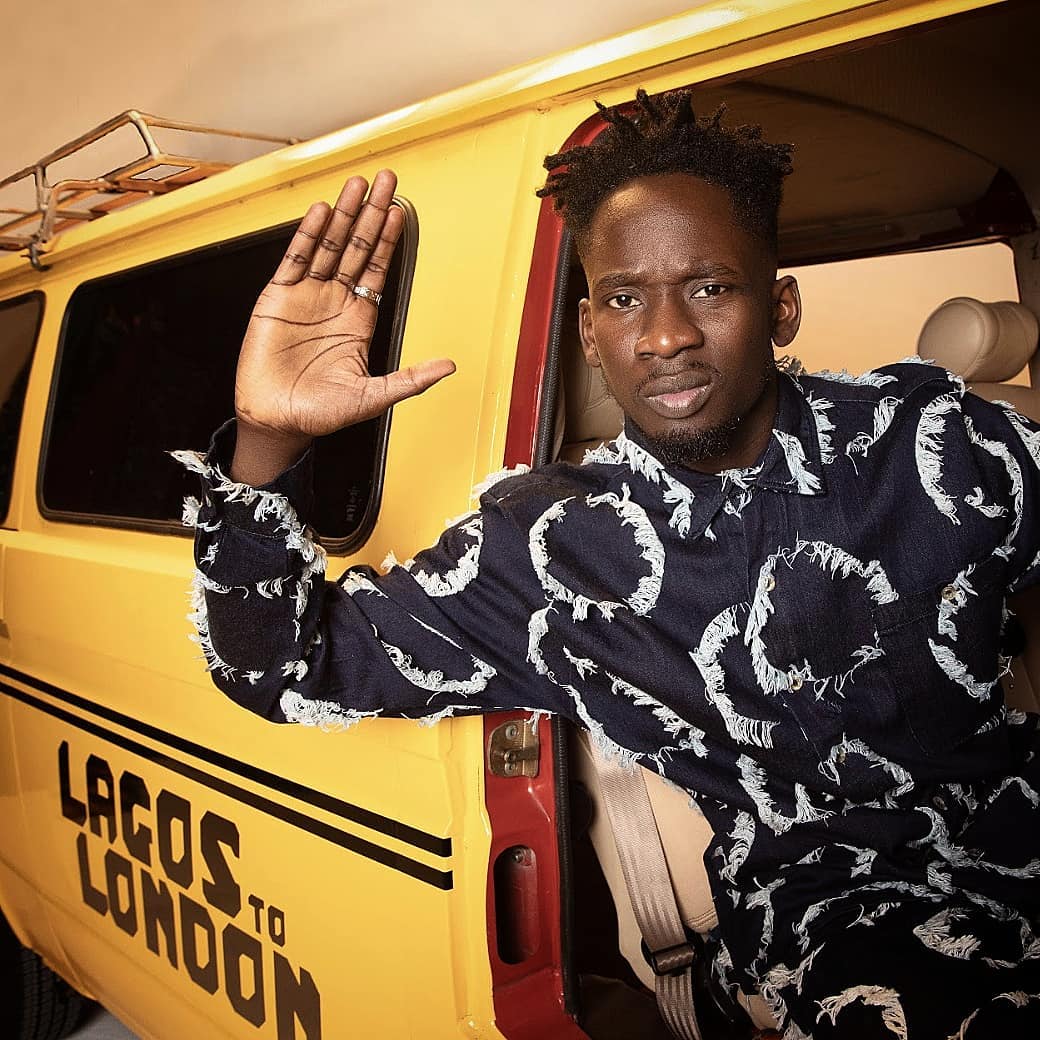 Mr Eazi has officially announced the postponement of his “Life is Eazi: Vol. 2 North America Tour” due to difficulties with securing a United States visa.

Hints of the postponement first surfaced over the weekend when the “Property” singer wrote on Twitter that even if his band members have managed to secure their own visa, his own was not successfully processed.

Mr Eazi wrote on his Twitter today that the decision to postpone the tour was both disappointing and frustrating.

“It is with you in mind that I make this frustrating and disappointing decision to postpone and reschedule the March dates on my North American Tour,” Mr Eazi tweeted.

“Decision has not been made lightly but reflects my desire to do the right thing by you, the fans.”

“Whilst I anticipate my visa to be issued anytime now, I don’t know for certain when this will happen. It is this uncertainty that has created so much frustration and led to this last minute announcement.”

Eazi will announce new dates for his March tour. He also said refunds will be issued only if the fans decide the new dates are not comfortable for them.

You, the fans, have and always will be the most important people in my career as an artist. It is with you in mind that I make this frustrating and disappointing decision, to postpone and reschedule the March dates on my North American Tour.
For more info https://t.co/uxL18x7L4H pic.twitter.com/GONatndFo6

Meet the South African Singer opening for Sam Smith on his “The Thrill Of It All” SA Tour… Yes, it’s a Big Deal!