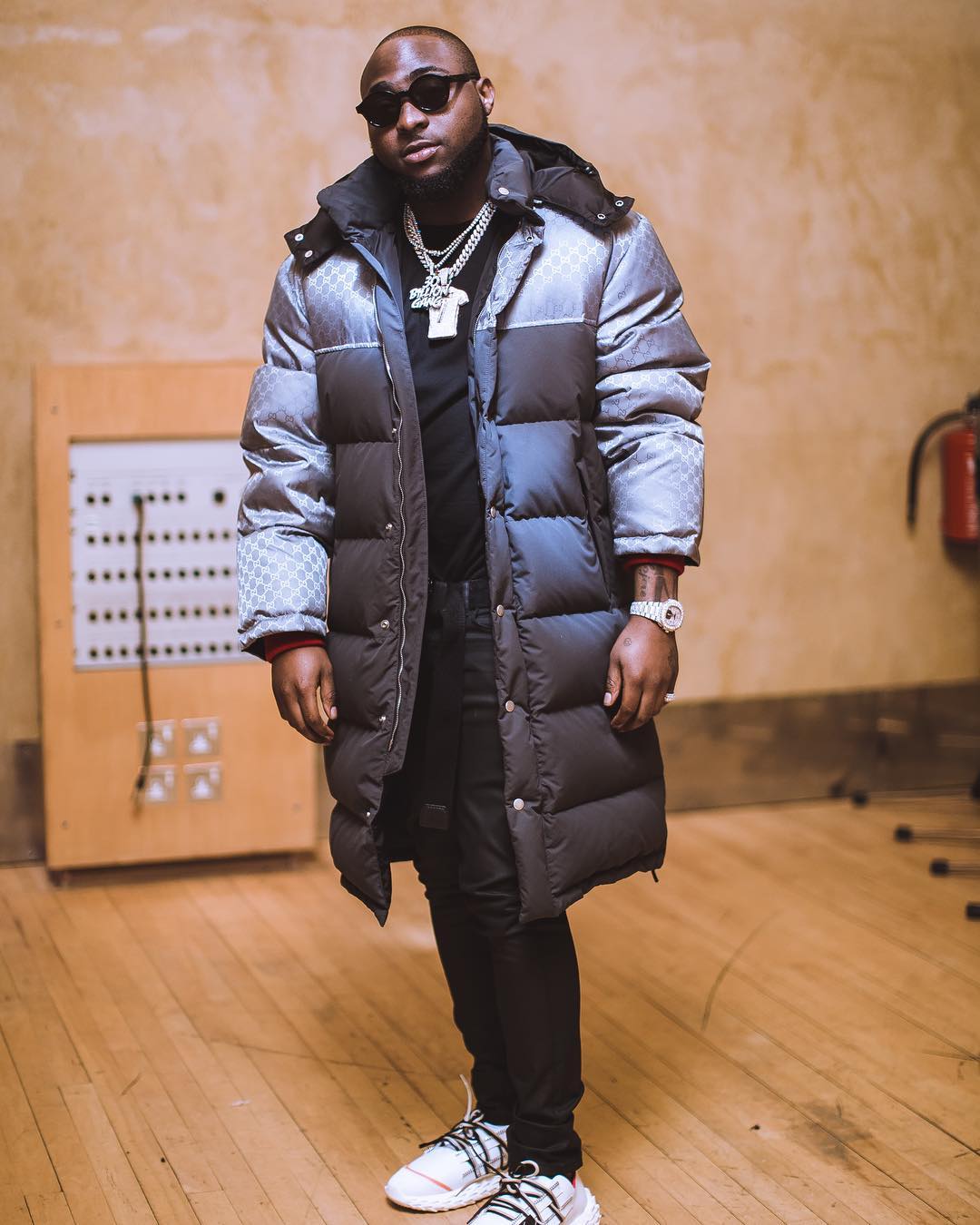 Months after the festival was canceled, Davido has been re-announced as part of the lineup for the inaugural edition of J. Cole’s Dreamville Festival. The festival is to hold billed on April 6, 2019, in North Carolina, United States.

The event was supposed to hold last year, September 15, but inclement weather compelled the organizers to postpone the event.

Davido had been announced as a part of the earlier lineup released prior to the postponement of the event.

“Due to safety concerns regarding dangerous weather, we are extremely saddened to announce today that the inaugural Dreamville Festival 2018 is being canceled,” the organizers had said in a statement announcing the postponement last year.

Now, the event is back on and Davido will be on the same stage with other US superstars such as Teyana Taylor, 21 Savage, SZA, Young Thug, Big Sean,6LACK and others.

The event will feature a headline performance by J. Cole himself.