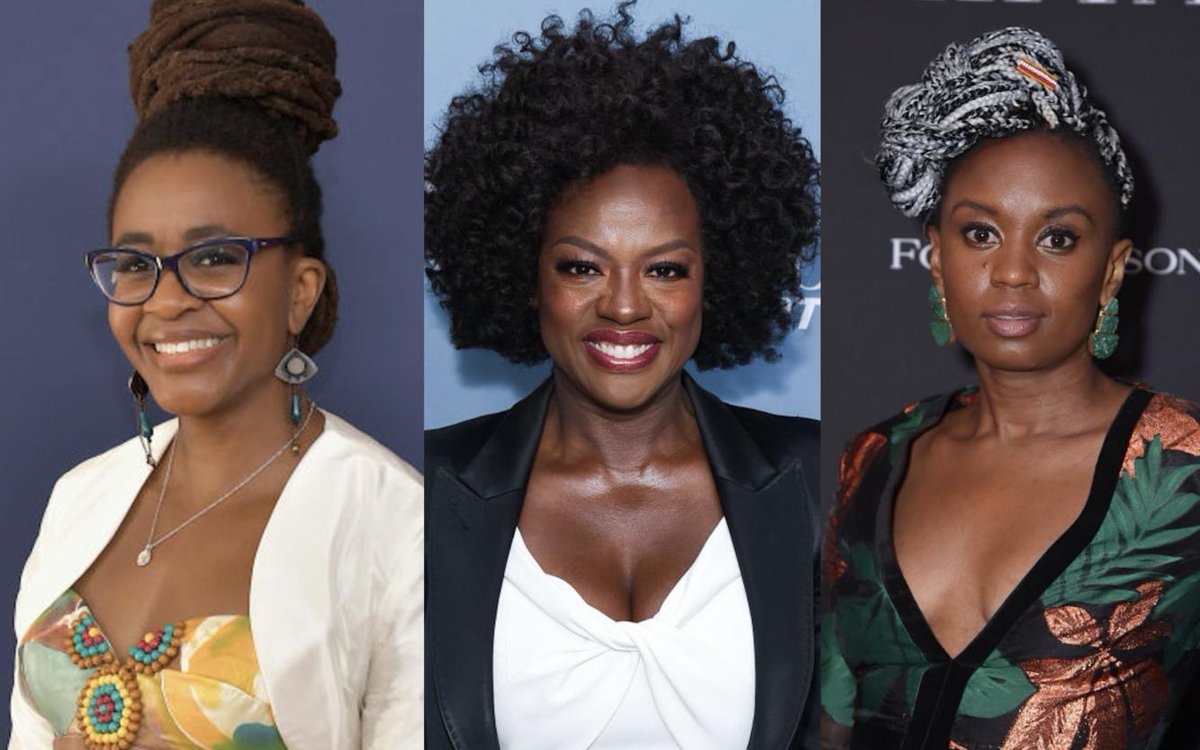 According to Deadline, “Wild Seed” is a love (and hate) story of two African immortals who travel the ages from pre-colonial West Africa to the far, far future. Doro, a killer who uses his power to breed people like livestock, encounters Anyanwu, a healer who forces him to reassess his millennia of cruel behavior: for centuries, their personal battles change the course of our world as they struggle against the backdrop of time — master vs slave, man vs woman, killer vs healer.

The series will be produced by Viola Davis and Julius Tennon‘s Juvee Production together with Okarafor, Kahiu, Ernestine Walker, Merrilee Heifet and the Octavia E. Butler estate.

Juvee had pursued the rights to the book for two years and it was not until they brought in Kahiu, who is set to direct the series, and Okarafor, that the vision became clear on how to turn the book into a series.

Both Okarafor and Kahiu attribute aspects of their careers to the influence of Butler, who showed them that they could have a voice as black women.

“You are all I ever prayed for”: We love Adesua’s Sweet Birthday Letter to Banky W