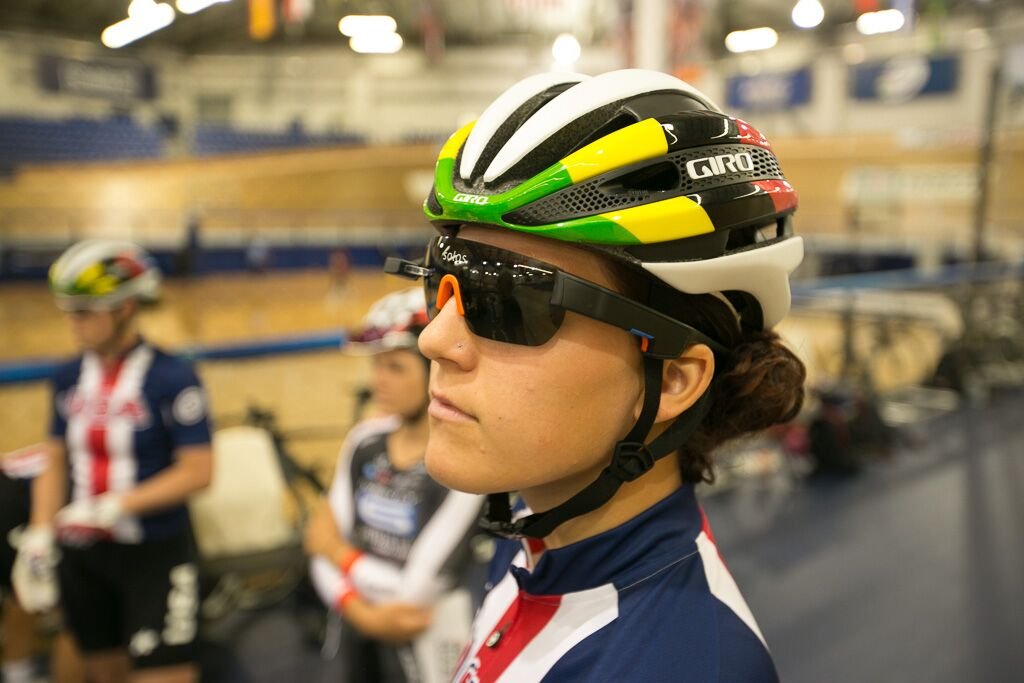 A member of the U.S. women’s pursuit team that earned silver in 2016 Olympics, Kelly Catlin, has died at the age of 23.

Velonews reports that Mark Catlin, Kelly’s father confirmed that she died by suicide in her campus residence at Stanford University. He said:

There isn’t a minute that goes by that we don’t think of her and think of the wonderful life she could have lived.

There isn’t a second in which we wouldn’t freely give our lives in exchange for hers. The hurt is unbelievable.

A graduate student at Stanford, Catlin was pursuing a degree in computational and mathematical engineering while training in track cycling as a member of the national team and racing as a professional road cyclist. She also excelled at the violin and as an artist.

A statement released by USA Cycling referred to Catlin as a part of the cyling family. It reads:

The U.S. cycling community suffered a devastating loss with the passing of Kelly Catlin, our USA Cycling National Team member.

Our thoughts and prayers are with the Catlin family. Kelly was more than an athlete to us, she was and will always be part of the USA Cycling family. This is an incredibly difficult time for the Catlin family and we want to respect their privacy while they support each other.

DJ Cuppy announced as ‘Maybelline IT Girl’ for Nigeria & Ghana