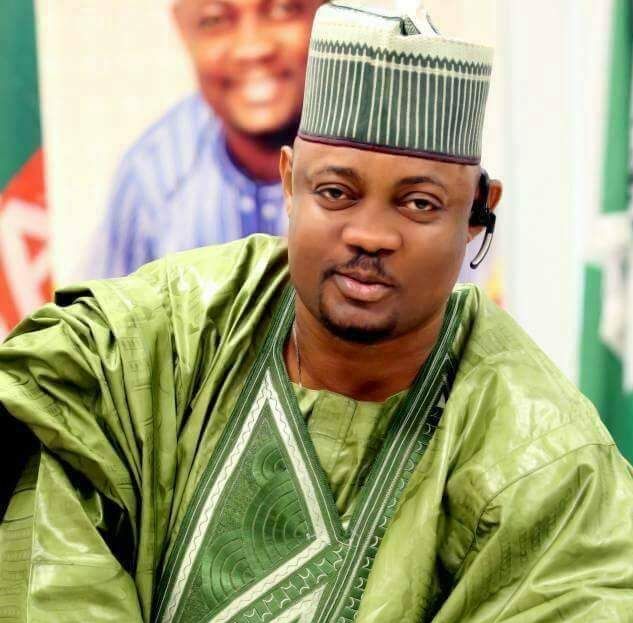 Member of the House of Representatives for Lagelu/Akinyele federal constituency in Oyo state Temitope Olatoye (a.k.a Sugar), was on Saturday, shot dead by suspected political thugs in the Lalupon area of Ibadan, the Oyo state capital.

Punch reports that Sugar died on Saturday evening, around 7.45pm, at the Intensive Care Unit of the University College Hospital, Ibadan, following bullet wounds he suffered in the head.

Punch reports that Sugar’s aide said a rival politician in the constituency ordered the hit.

Sugar is the outgoing representative for the federal constituency having lost his bid to become Oyo Central senator 2 weeks ago.

He had won his House of Reps mandate in 2015 under the APC, but lost his senatorial bid on February 23rd when he contested on the platform of the Action Democratic Party (ADP).

Prior to that, in 2011, Punch reports that he won an election into the state House of Assembly on the platform of the Accord Party before he defected to Action Congress of Nigeria which merged with other parties to form the APC.

Punch reports that Sugar “vowed never to return to the APC, notwithstanding the overtures reportedly made to him by a former Governor of the state, Adebayo Alao-Akala, to join him in aligning with the APC candidate, Adebayo Adelabu.”

Sugar was on his way from his village where he went to vote when the assailants attacked him.