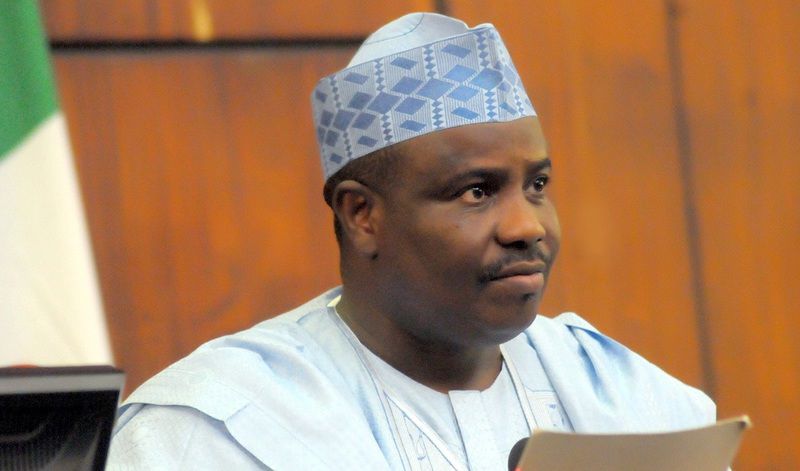 Former Speaker of the House of Representatives and incumbent governor of Sokoto state Aminu Tambuwal has been declared winner of the state’s guber elections after results of the supplementary poll were collated.

The INEC Returning Officer Professor Fatimah Mukhtar, said Tambuwal, who contested under the PDP, polled a total score of 512,002 votes to beat Ahmad Aliyu of the APC who garnered 511,660.