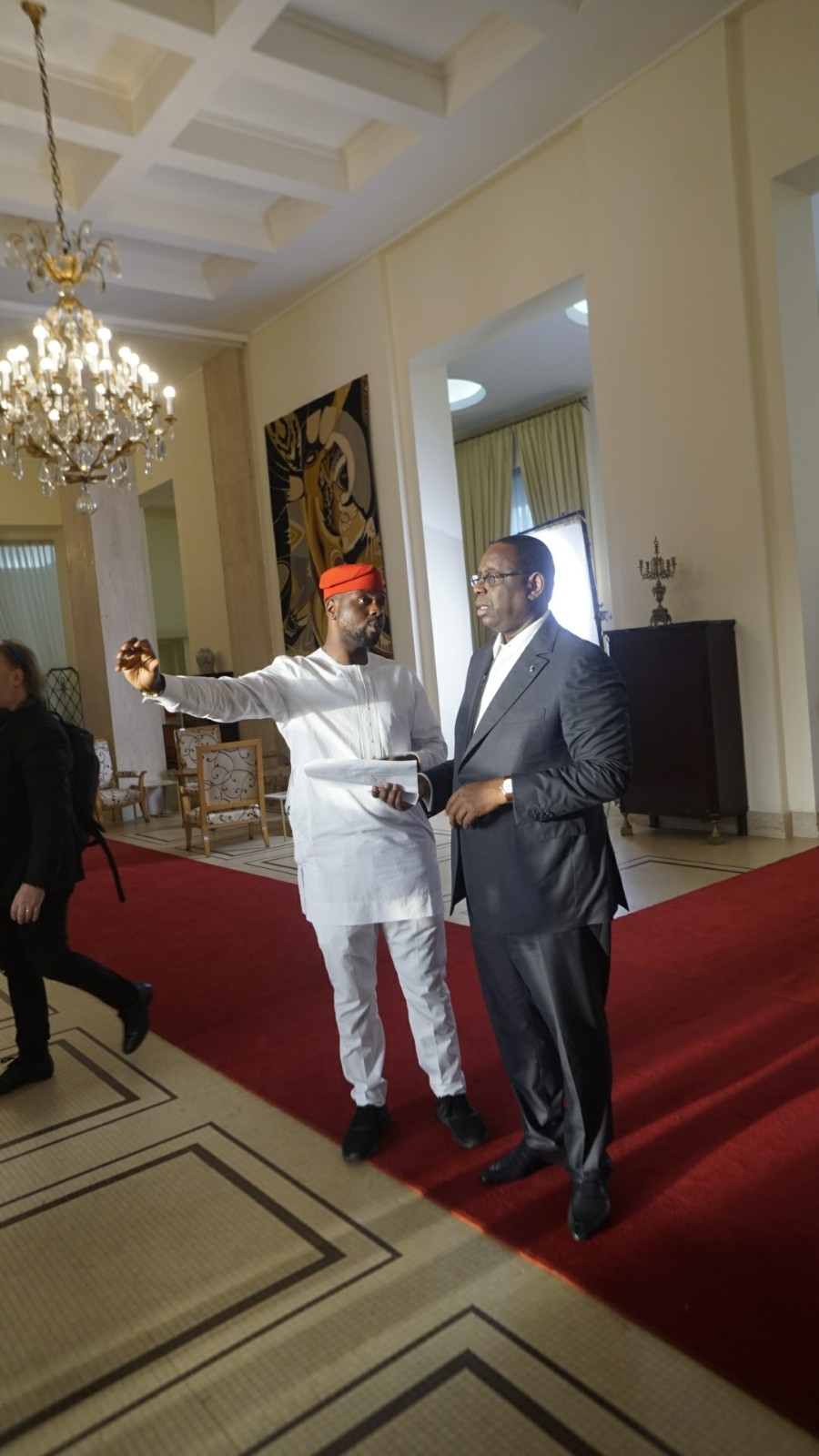 StateCraft Inc., the elections and governance consulting company under the media group, RED, extended its winning streak into Francophone Africa with the re-election of President Macky Sall of Senegal.

The candidate, who oversaw seven years of rapid economic growth and infrastructural transformation, beat his two main rivals, ex-Prime Minister Idrissa Seck and Ousmane Sonko, to win the keenly contested race. He won re-election by polling 58 percent of total votes as announced by the National Vote Counting Commission on Thursday.

“It was an immense privilege to work with the party coalition, Benno Bokk Yakkar, which has been at the forefront of political reform in Senegal, including other talented teams and individuals all working to tell amazing stories of President Sall’s sterling achievements over the course of two years via our campaign, #UnSénégalPourTous,” said StateCraft Inc. co-founder, Adebola Williams.

“As a partner of democracy in Africa, having a front-row view of his dedication to excellence and development for all of Senegal leaves us in no doubt that the president-elect is supremely qualified and dedicated to leading the fast-rising West African nation to greatness for the good of all Senegalese.”

Williams congratulated the people of Senegal who went out en masse to vote for a brighter future for themselves and for the country, stating that “We are fully in the business of nation-building, and we are indeed pleased to enjoy the political sophistication of a people determined to continue to forge a democratic path ahead.”

StateCraft Inc.’s work in Senegal builds on its recent victories in Nigeria with President Muhammadu Buhari in 2015, and in Ghana with the 2016 election of President Nana Akufo-Addo.

With deep expertise in elections, policy, governance, citizen engagement, and citizen action, StateCraft Inc. continues to lead the vanguard in politically transforming the African continent one successful campaign at a time. 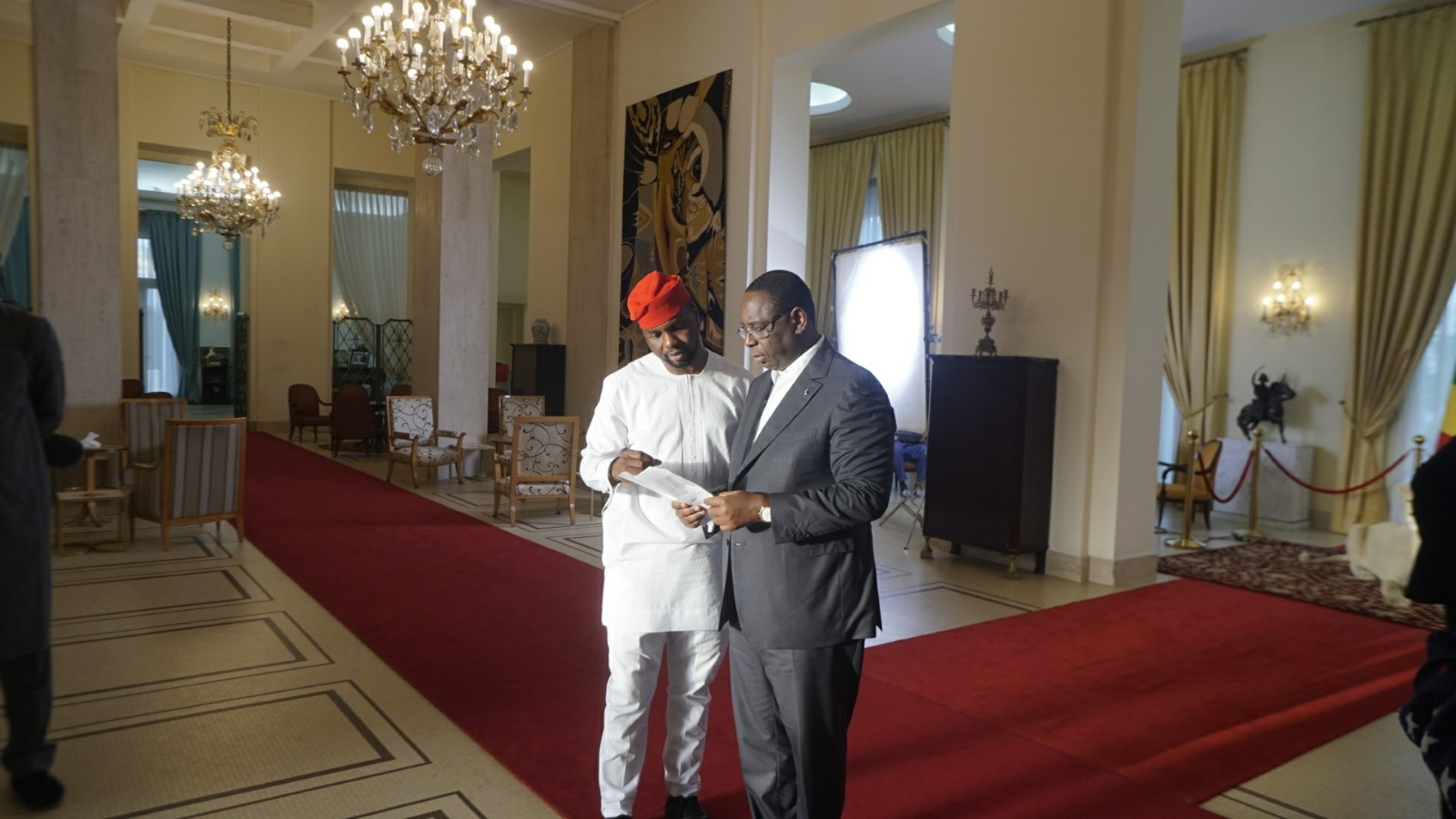 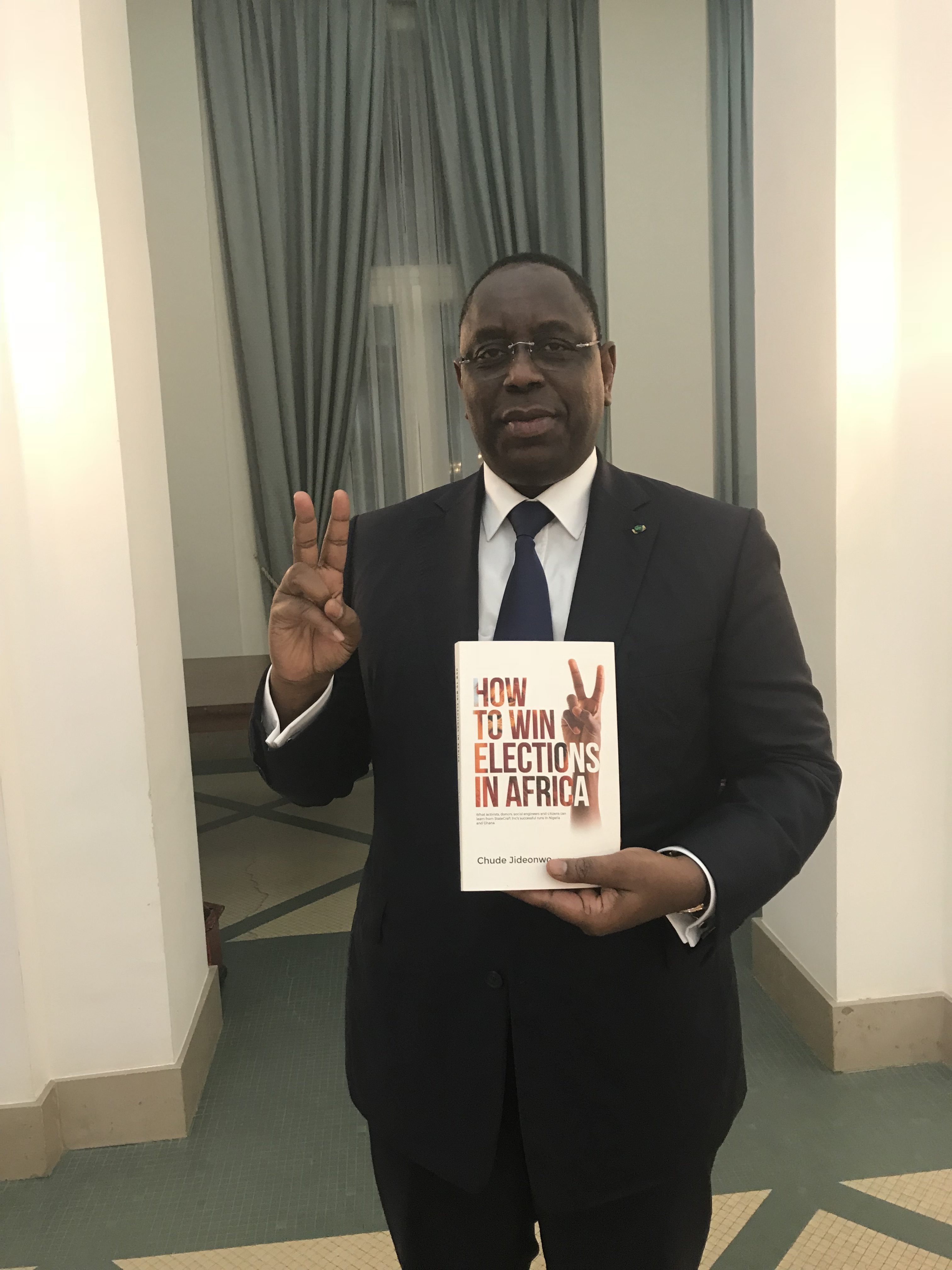