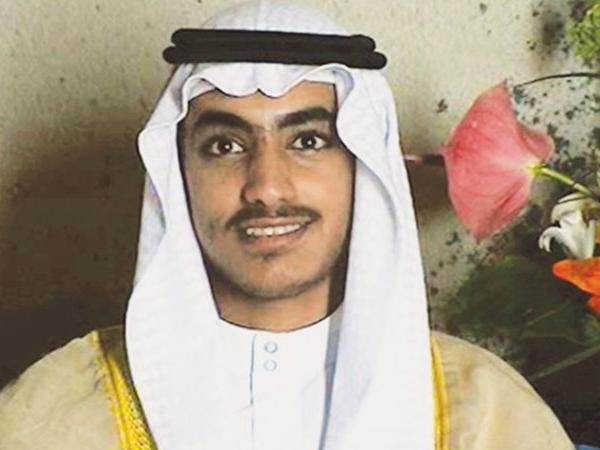 Hamza bin Laden, an alleged Al-Qaeda leader and son of Osama bin Laden,  has been declared wanted for threats against the United States and its allies.

The United States on Thursday offered $1m for information leading to the identification or whereabouts of Hamza.

The State Department described Hamza bin Laden as a leader within Al-Qaeda who is growing in prominence within the US-designated “terror” group.

The junior bin Laden has released audio and video messages on the internet calling for attacks against the West and has threatened revenge for his father’s 2011 killing by US forces, the department said in a statement.

On September 11, 2001, 19 Al-Qaeda members hijacked and crashed four U.S commercial jets – two into the world trade centre in New York city, one into the Pentagon and one into a field in Pennsylvania killing nearly 3000 people.

Pilot Fired for Flying with Fake Licence for 20 Years