Pilot Fired for Flying with Fake Licence for 20 Years 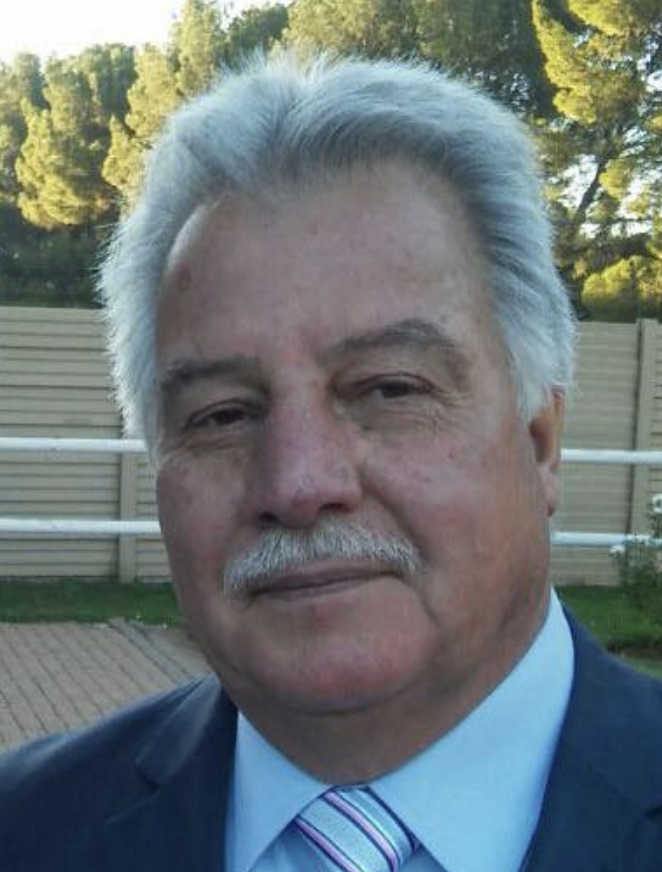 A senior pilot with South African Airways was, this year, forced to resign after the airline discovered he had been flying with fake license for 2 decades.

Mail & Guardian reports that William Chandler’s fraud was discovered during an investigation into a “reportable incident”over Swiss airspace on a flight from OR Tambo International Airport to Frankfurt, Germany.

Chandler, who was a co-pilot on the flight, was said to be in control at the time of the incident.

Chandler worked as a flight engineer at SAA before becoming a pilot in 1994. He went on to forge his Airline Transport Pilot Licence (ATPL).

According to the airline’s policy, Chandler should have gotten his ATPL by 1999, so the forgery may have occurred around that time.

Chandler who was a Senior First Officer (SFO) with SAA before his sack, had refused to be promoted to a captain, despite his colleagues who joined in the same year with him, becoming captains in 2005. Promotion to a captain would require re-submission of his ATPL certification.

“There is a direct nexus between the misrepresentations he made and his remuneration level, the benefits and allowances he received. SAA suffered actual financial prejudice as a result of claims he made for over a decade,” said SAA spokesperson Tlali Tlali.

SAA’s robust safety procedures dictate that the crew involved in reportable incidents during our operations be grounded and subjected to thorough and comprehensive assessment and re-evaluations. This extends to health records, training profiles and revalidation of certificates that form part of personnel records. It was that comprehensive exercise that established that the ATPL of the SFO had discrepancies. We acted on our own and were never prompted by the German authorities.

Who is Babajide Sanwo-Olu? Watch this Documentary on APC Gubernatorial Candidate