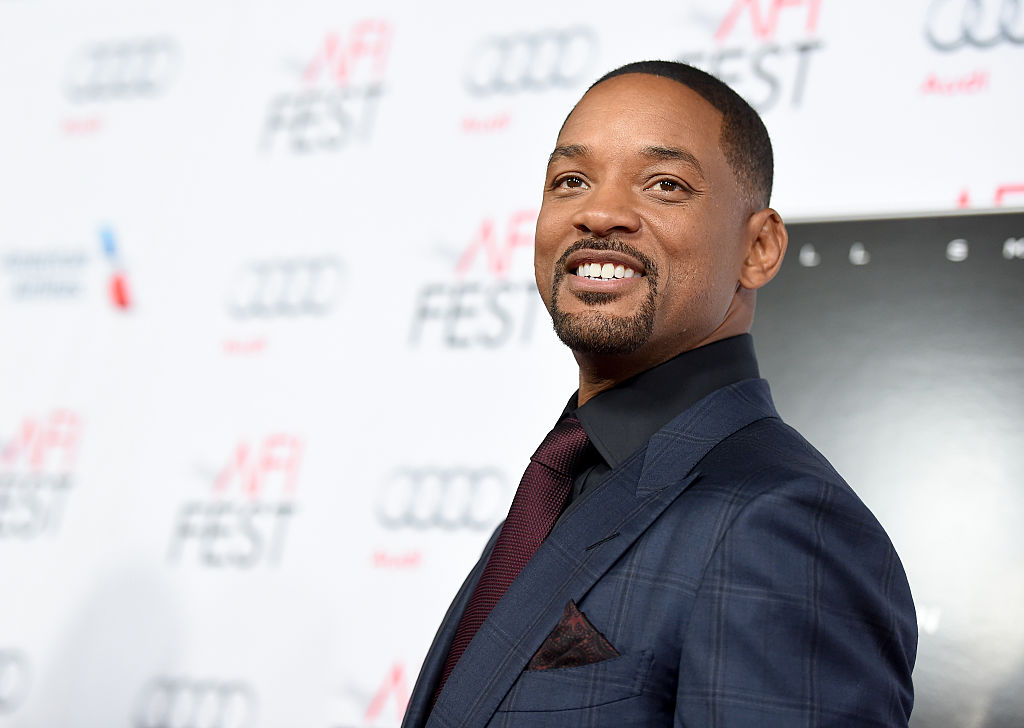 Will Smith will star as Serena and Venus Williams’ father, Richard Williams in the upcoming movie, “King Richard”.

According to Variety, the film is based on a script by Zach Baylin which centres on Richard Williams overcoming hardship, scepticism, controversy and his troubled past to instruct his daughters on tennis courts in Compton, California starting from when they were age 4.

Richard Williams did not have any background in tennis at the time.

Zach Baylin’s script was runner-up on the 2018 Black List.

Tim and Trevor White will produce under their Star Thrower Entertainment banner, which has backed “The Post,” “Wind River,” and “Ingrid Goes West.”