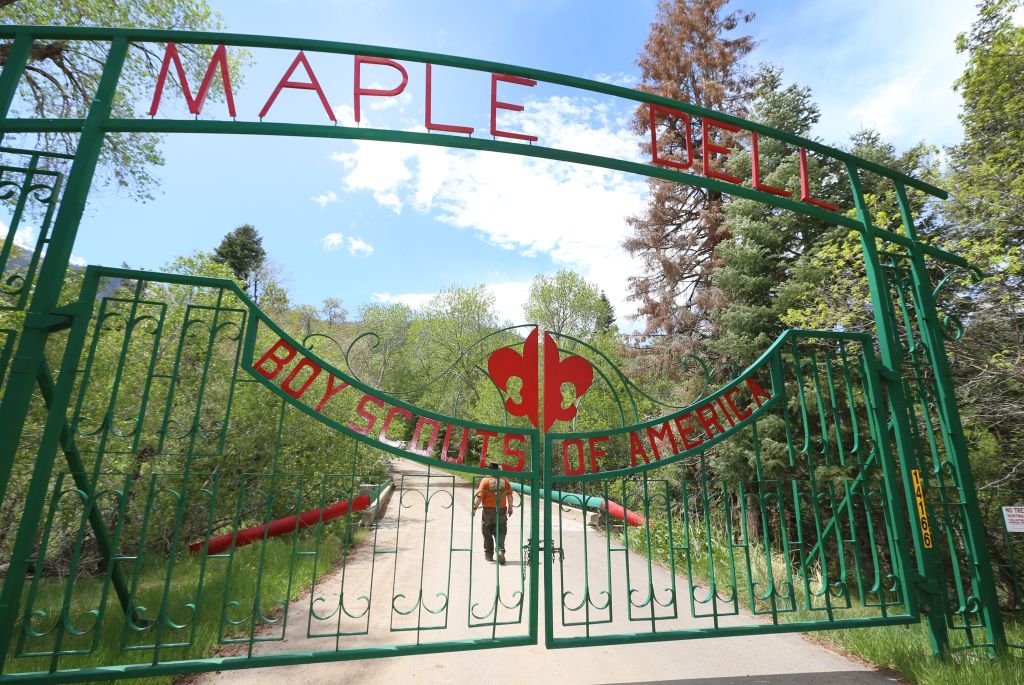 An expert on child sexual abuse has found that 7,819 Boy Scout leaders have been accused of sexual assault since 1944, and all them dismissed from the organisation.

Professor Janet Warren from the University of Virginia gave the testimony when she testified as an expert witness in a trial involving allegations of child sexual abuse at a children’s theater in Minneapolis.

Warren said she was hired by the Boy Scout and spent five years reviewing “perversion files’’. The files had details of individuals who were dismissed from the group “because of reasonable allegations of child sexual abuse.”

Jeff Anderson, a lawyer who has represented sexual abuse victims had described Warren’s findings on Tuesday.

A portion of the “perversion files” had been released in 2012, during the trial of a Scout leader accused of sexual abuse.

Thanks to Anderson’s news conference discussing the case against the children’s theater, Warren’s testimony was brought to light.

Anderson said from publicly available documents, he made available a list of 130 scout leaders in New York State who had been accused of sexual abuse. New York recently passed a law making it easier for victims to sue their abusers.

We care deeply about all victims of child abuse and sincerely apologise to anyone who was harmed during their time in scouting.

Nothing is more important than the safety and protection of children in scouting, and we are outraged that there have been times when individuals took advantage of our programs to abuse innocent children.

At no time have we ever knowingly allowed a perpetrator to work with youth.

The Boy Scouts has paid for “unlimited counselling” for victims, and a toll-free number they can call, the statement said.

President Buhari departs for UK on Private Visit till May 5th